The union representing General Motors Korea laborers staged a two-day strike this week as they continue to bargain for increased wages, larger cash bonuses and a performance-based bonus.

According to The Korea Herald, GM Korea workers held a four-hour strike on Tuesday and followed by another four-hour walkout on Wednesday.

“Union leaders will hold a meeting on Thursday to decide on whether to enter another round of strikes,” GM Korea union leader Dang Sung-geun told The Korea Herald. 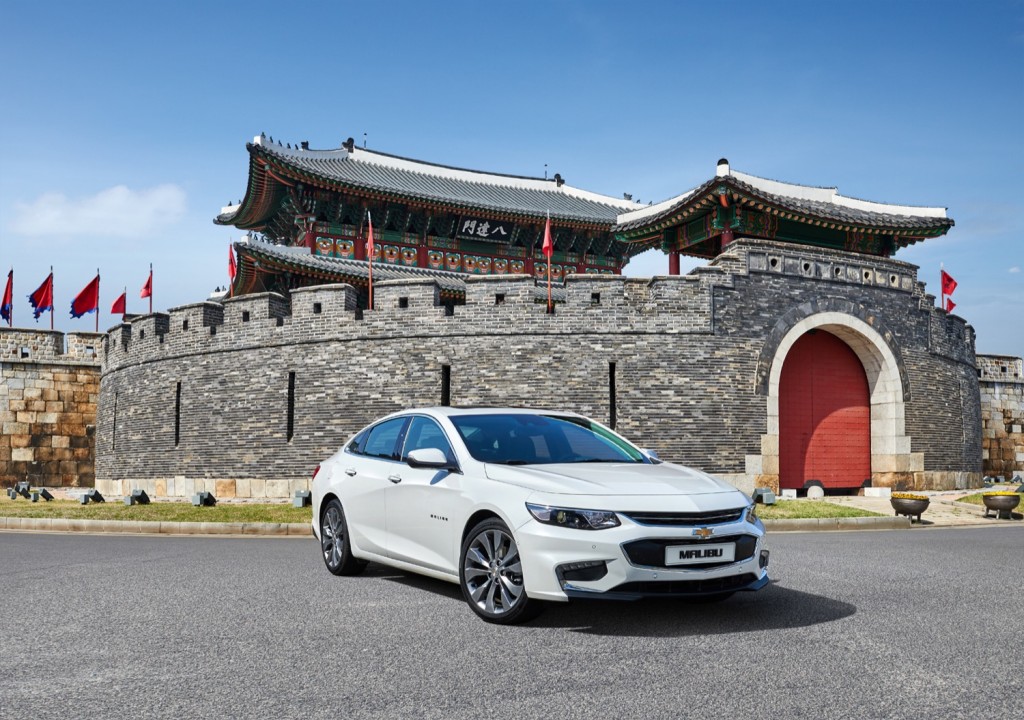 Employees previously sought a 5.6 percent wage hike, performance-based bonuses worth two and a half months of wages and a cash bonus worth $5,400 USD. GM Korea shot down that proposal, though, continuing long contract negotiations that began in early July.

In a meeting attended by more than 500 GM Korea executives and employees last week, company CEO Kahem Kazer said cautioned against a strike to ensure the long-term health of the company. 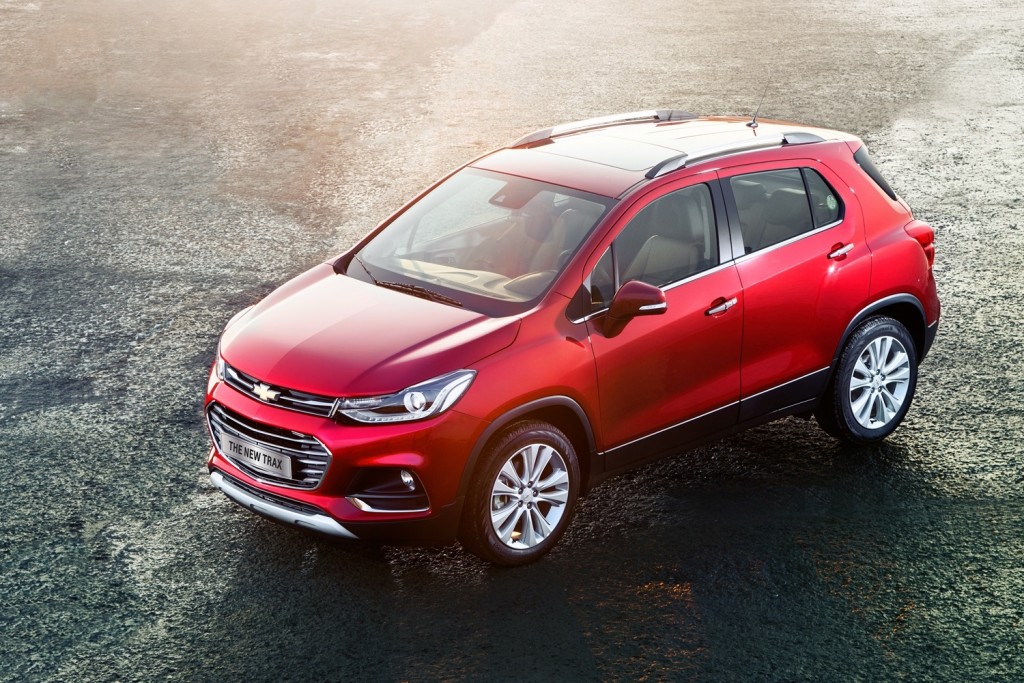 In a statement, GM Korea said it cannot currently afford to give workers a raise and extra bonuses due to the automotive industry downturn both locally and outside of South Korea. It also has yet to return to profitability after being bailed out last year.

“At the outset of wage negotiations, the company explained that it is difficult to accept the union’s requests for a salary increase and the payment of performance bonuses due to the unfavorable business environment both internally and externally and the fact that the company has not yet returned to profitability,” GM Korea said.