When looking at General Motors designer Bill Mitchell’s portfolio, it’s easy to see why the longtime GM executive is so revered by car design buffs, GM fans and automotive enthusiasts of all types. Mitchell penned timeless classic like the Oldsmobile Toronado and Buick Riviera, but by far his most celebrated work is the C2 Chevrolet Corvette. 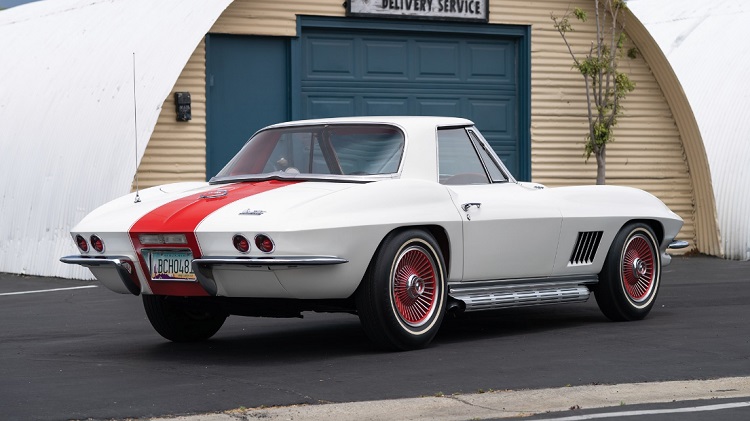 It’s expected that Mitchell owned a handful of C2 Corvettes over the years, but his wife Marianne also took an interest in the iconic second-generation sports car and had one ordered in 1967. Mitchell placed the order for the 1967-model year vehicle using GM’s well-known Central Office Production Order system to select a-la-carte options for the Ermine White two-door. He spared no expense on the car, loading it with power windows, a telescoping steering column, power steering, power brakes, an AM/FM radio and, of course, the Big Block Tri-Power 427 cu. in. V8 engine. 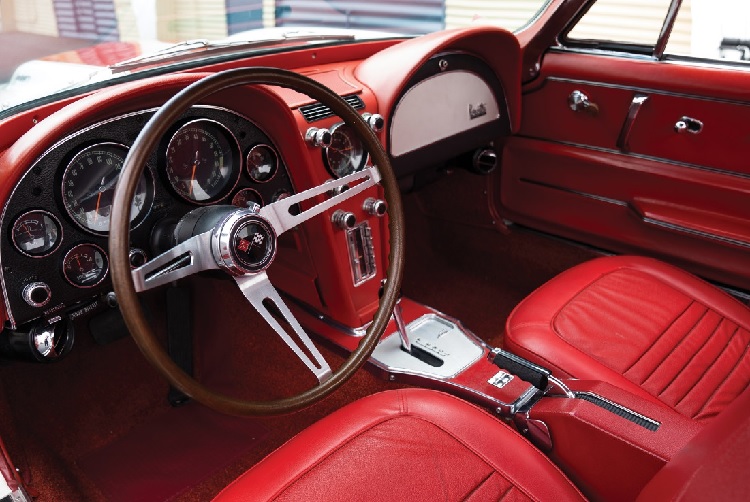 The story goes that Mitchell walked down the St. Louis production line as his wife’s COPO Corvette was being built to ensure it was without flaw. Mitchell then had the car shipped to the GM Technical Center in Warren, where he set about applying the red accents and red ‘stinger’ hood stripe to the car. Marianne Mitchell enjoyed the car for two years before they sold it to their suburban Detroit neighbour. The car traded hands a few times before finding its way into the possession of its previous owner, who had it restored. It currently resides in a private collection. 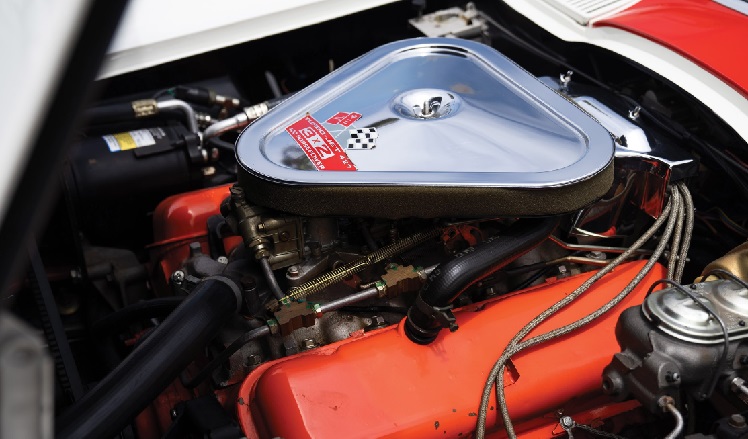 RM Sotheby’s will auction this one-of-a-kind COPO Corvette at its upcoming Auburn Fall auction next month. It’s expecting the car to fetch between $650,000 and $850,000.

Check out the listing at this link for additional information and photos on this rare COPO Corvette, as well.