General Motors has rolled out its new advertising campaign for the 2020 Cadillac XT6, which was directed by Hollywood filmmakers Anthony and Joe Russo and their fillmmakers’ collective, Bullitt.

The centerpiece of the campaign is a spot entitled “Crew Ready” which is set to Diplo’s “Welcome to the Party,” track and presents a new, edgier look and feel for the brand. GM says the spot also shows “crews of all types, from a squad of rocker dads to a team of powerful stuntwomen,” taking turns behind the wheel of the XT6 and positions it as a car for customers of different backgrounds. 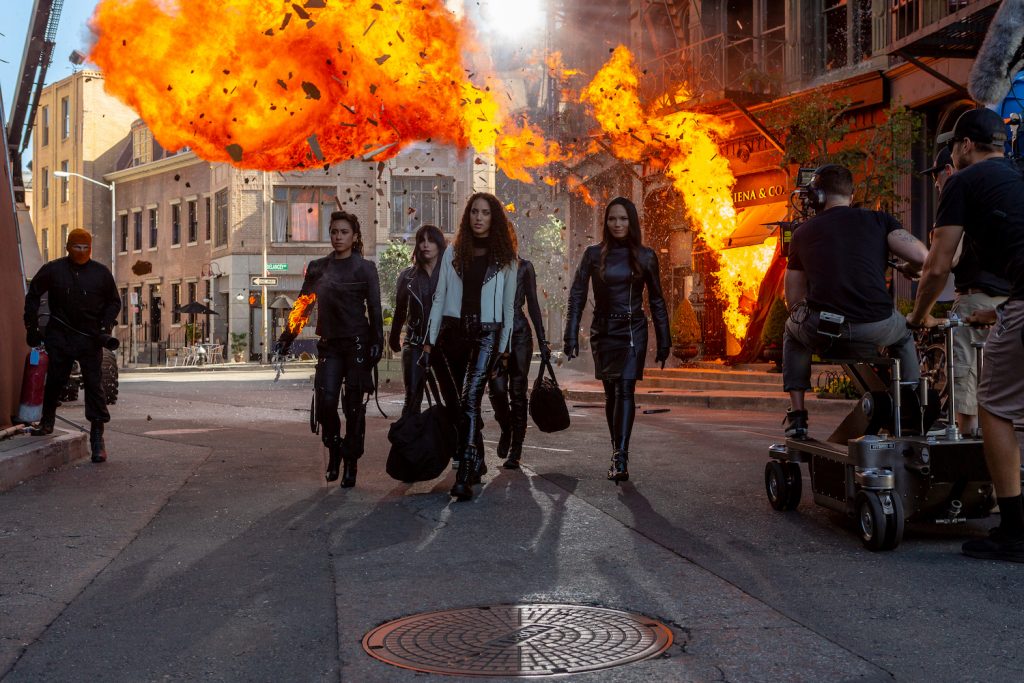 “The XT6’s ‘Crew Ready’ campaign signifies a new way of thinking about Cadillac SUVs,” said Cadillac marketing boss Deborah Wah. “XT6 customers are always ready for an adventure, and we knew closely partnering with the directors of the highest ever grossing film, the Russo brothers, and Bullitt was the perfect way to bring this vision to life.”

The Russo Brothers directed Captain America: The Winter Soldier, Captain America: Civil War, Avengers: Infinity War and Avengers: Endgame. Bullitt, a self-described “filmmakers’ collective, creative studio, and marketing think tank situated at the nexus of entertainment and advertising,” was founded by the brothers alongside another high profile director, Justin Lin, of The Fast And The Furious franchise and Star Trek: Beyond. 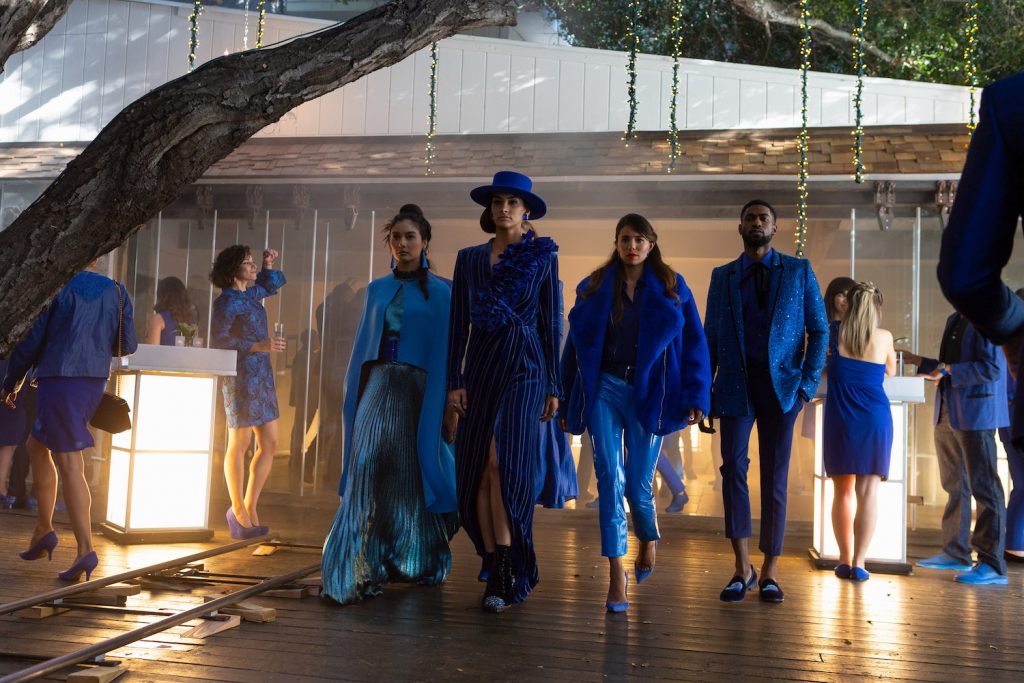 GM will likely upload the various spots from the new Bullitt-directed marketing campaign for the Cadillac XT6 to its YouTube channel, so stay tuned for more coverage on the crossover’s official new ads from GM Authority.