GM Authority was the first publication to report on Ultra Cruise after we dug up a trademark filing for the name in September of last year. 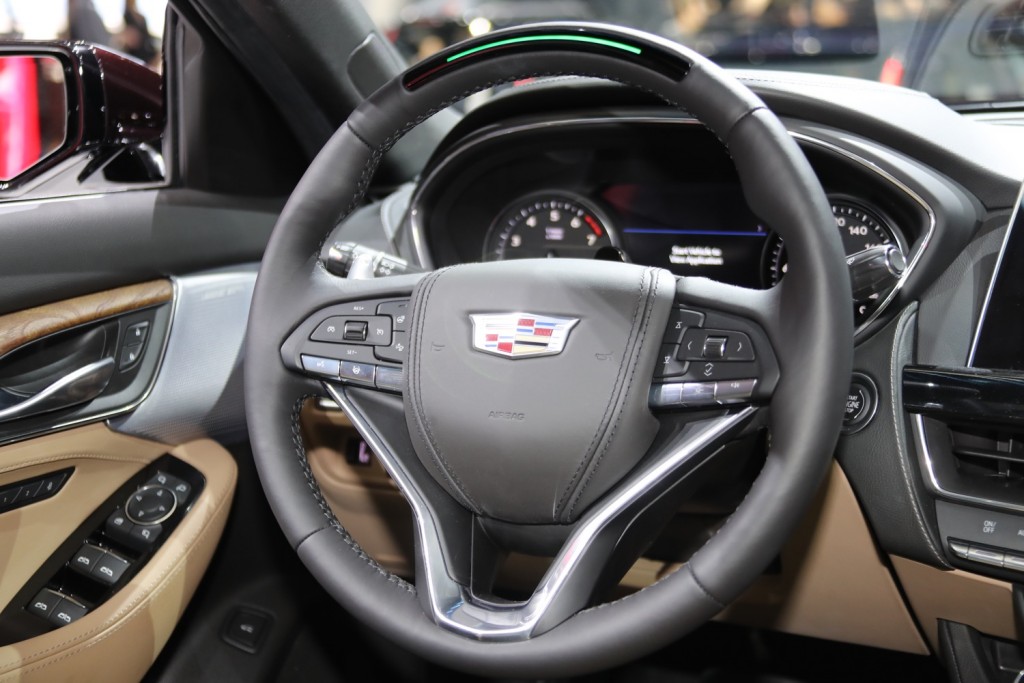 It’s still not clear what will set Ultra Cruise apart from Super Cruise, but Barra’s statement indicates it will simply have more capability over Super Cruise.

“With Ultra Cruise, as you have seen us add the number of places you can use Super Cruise, we’re going to continue to add capability and we’re very excited about it and the roadmap that we have,” Barra said after an analyst asked how GM might go to market with the next-generation system. “So, we’ll be rolling it out as quickly as we can with a strong focus on safety.”

Earlier this year, GM announced it would be adding more than 70,000 miles of roadway to Super Cruise’s memory, nearly doubling its coverage and enabling hands-free, semi-autonomous driving on more than 200,000 miles of divided highway. The updated Super Cruise system is standard on new Cadillacs with Super Cruise, but cars with the previous version will have to be upgraded at a Cadillac dealer. It is not yet clear what this may cost.

Ultra Cruise will likely have even more roadway than the updated Super Cruise system and may also enable semi-autonomous functions on roads apart from highways.

Unlike the Autopilot semi-autonomous system in the Tesla Model S, Super Cruise is designed to be a true hands-free driving system. In a statement released earlier this year, Cadillac said it is “constantly working to make Super Cruise the most beneficial system for our customers,” and says expanding the system’s roadway memory “will allow people the ease and convenience of traveling hands-free more often.”