The GM Brazil Proving Ground in Brazil, known as Campo de Provas da Cruz Alta or CPCA, recently celebrated its 45th birthday. Initially opened on July 15th, 1974, the facility spans about 160,000 football fields and is considered one of the largest in the world, and the largest in South America. 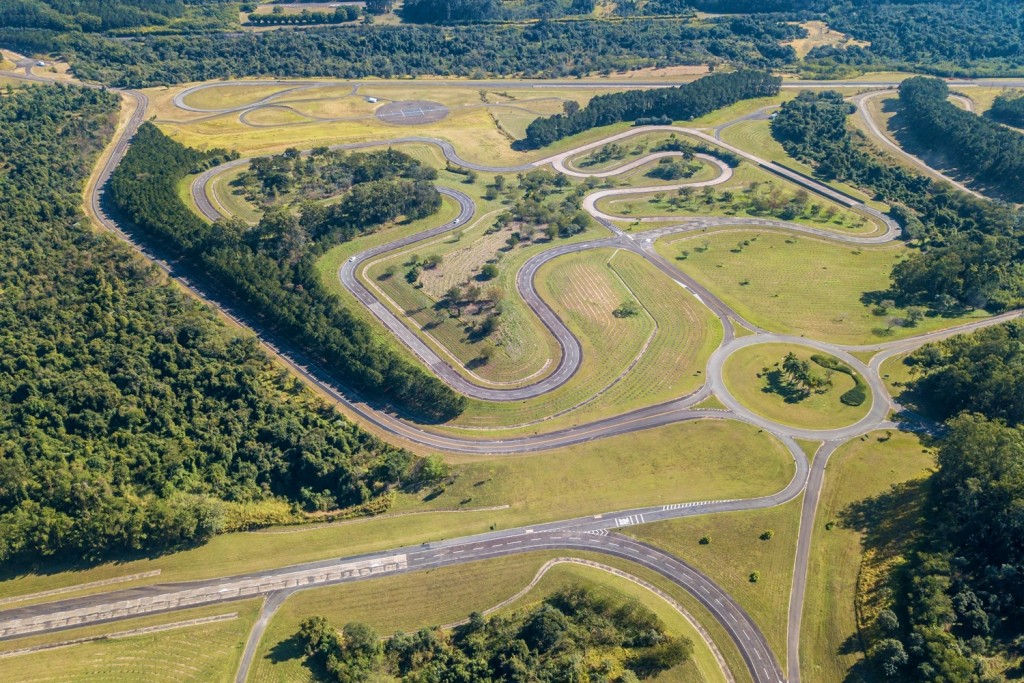 “GM’s Cruz Alta Proving Ground has reached a new level of leadership for the company thanks to development of a new global family of vehicles to come,” said the CPCA’s director, Ricardo Farnucchi, in a statement translated by GM Authority from Portuguese. “The (Chevrolet) Onix has shown that Brazilian engineering is a world reference in the design of successful compact cars,” he added.

GM recently invested more than $15 million USD (about $60 million Brazilian Reais) into the massive complex, with the funds earmarked to support various state-of-the-art updates to facilitate the development of future vehicles along with innovative connectivity, safety and powertrain technologies, all of which will culminate with Chevrolet’s next releases in South America. 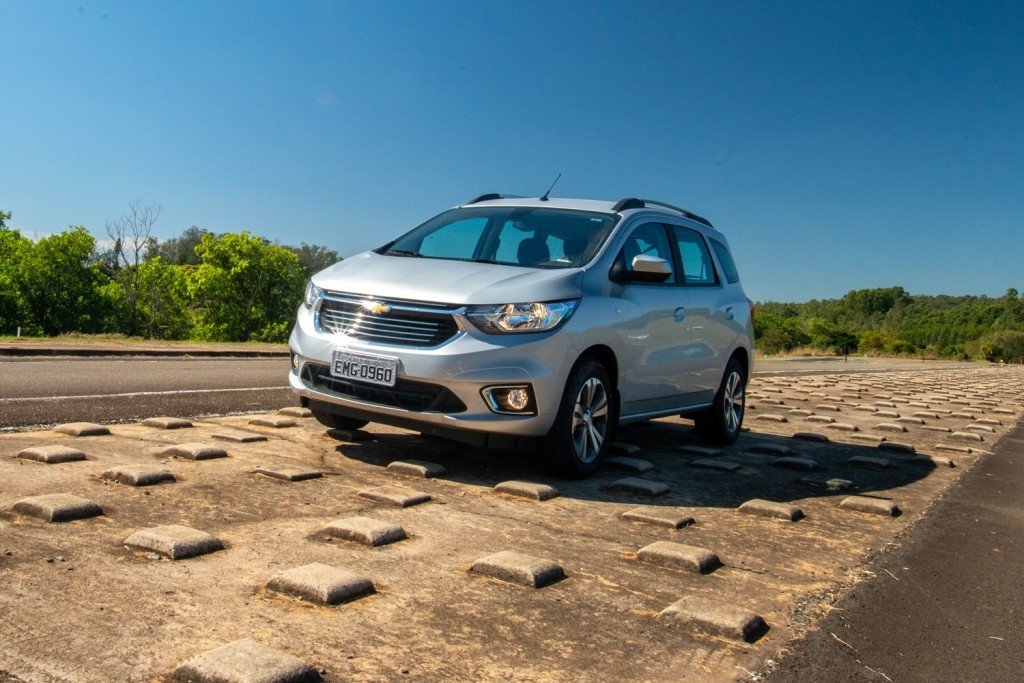 The investment provided the GM Brazil proving ground with a new test track while also furnishing its seven labs with the latest equipment.

The facility’s recently-built “Extended Ramp” features various angles of inclination to simulate extended drives on an incline in order to better calibrate the parameters of a vehicle’s electronic systems. The new ramp is actually composed of two parts, one with a seven-degree incline and the other with a 12-degree slope in order to assist in developing transmission, braking and traction systems.

With a total of 17 test tracks, the GM Brazil Proving Ground is a world class facility when it comes to developing suspension, braking and steering systems, and engine calibrations. It’s also well-suited for durability experiments. In addition to helping develop future technologies and projects at a global level, the CPCA is also of paramount importance in constantly refining currently-existing models. 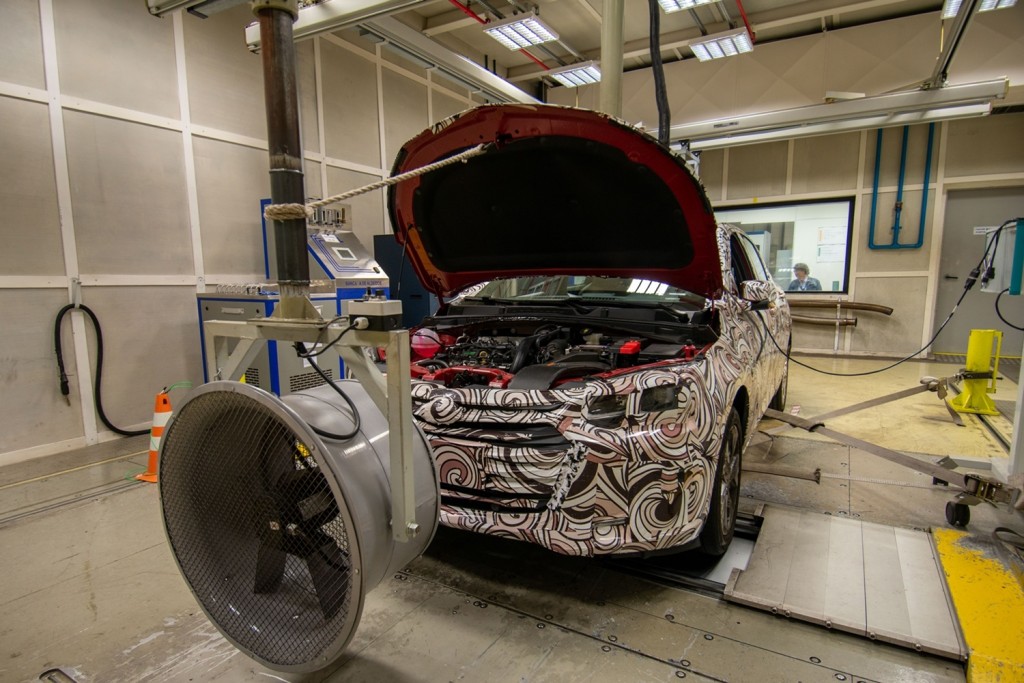 Day and night, hundreds of mechanics, engineers and drivers employed by the complex conduct tests in the lab and on the track. It’s specifically in this fashion that GM is capable of simulating in only six months the wear and tear that a car would typically undergo during a ten-year-long period in normal traffic conditions, or the equivalent of 160,000 kilometers (99,420 miles).

Indeed, the GM Brazil proving ground, which also serves as the validation center at GM South America, has impressive figures to its name, using over a thousand liters (264 gallons) of fuel on a daily basis. On an annual basis, the center performs 10,000 tests and destroys 300 vehicles, after the prototypes undergo a battery of tests and the results are thoroughly analyzed by engineers. 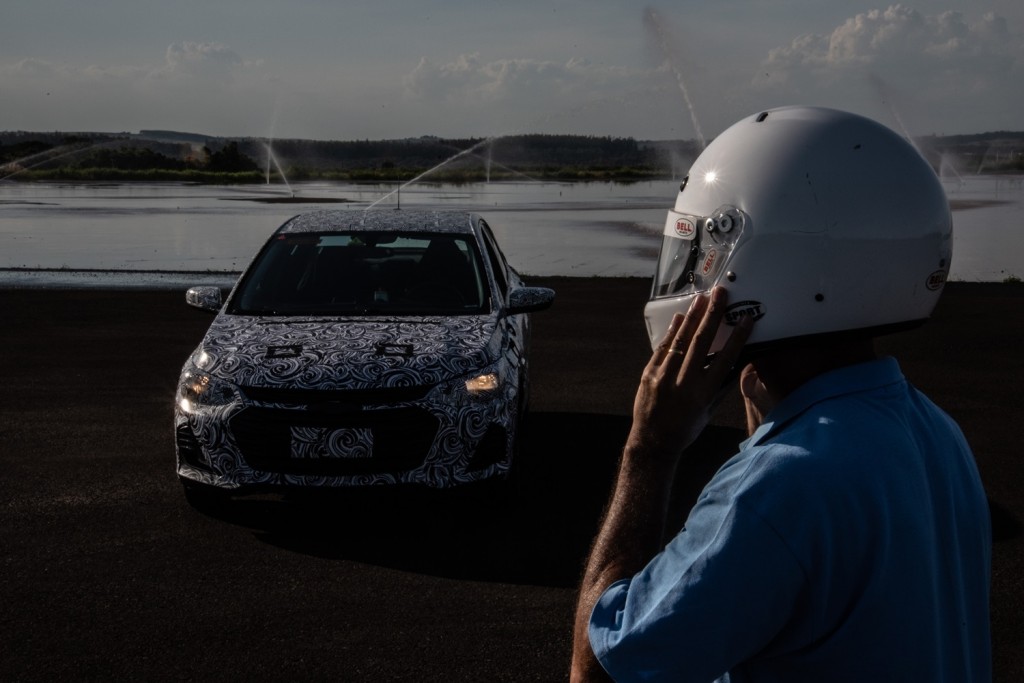 The GM Brazil Proving Ground is located in the city of Indaiatuba in the state of São Paulo. It currently has 17 test tracks, 7 laboratories, workshops and other support buildings that in total occupy an area of 27 thousand square meters. The facility’s primary amenities are as follows: 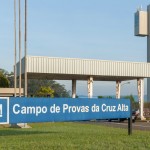 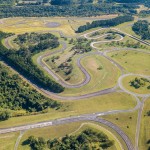 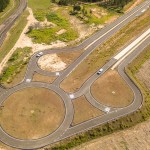 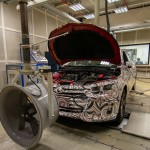 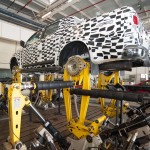 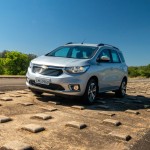 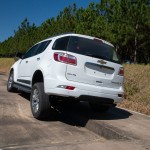 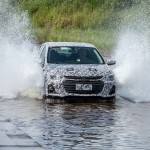 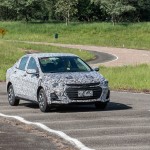 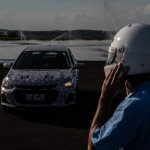