Late last June, we reported that GM was benchmarking the Tesla Model X at the Milford Proving grounds. Now, we have further evidence of The General’s future all-electric crossover ambitions thanks to exclusive photos of an Audi E-Tron testing in the same location, running hard down the north-south straight.

This latest set of spy shots follows on the heels of reports of an entire convoy of non-GM electric vehicles headed to Milford. In addition to the Tesla Model X we reported previously and the Audi E-Tron we’re reporting today, the convoy also included the Jaguar iPace, yet another electron-only premium crossover model. No doubt about it – GM is working on some kind of all-electric answer to these machines, most likely with a Cadillac badge attached. 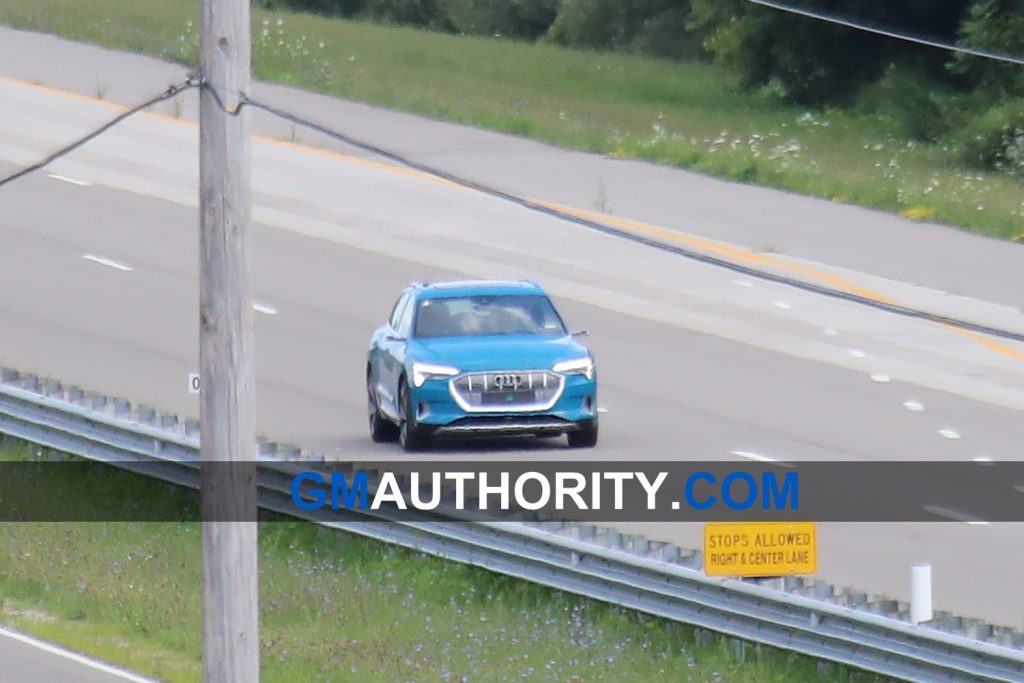 Back in January, Cadillac dropped an unnamed all-electric crossover concept at the 2019 North American International Auto Show. With gorgeous styling highlighted by sleek body panels, angular cuts, and long, horizontal cues, the concept certainly looked like a possible rival for the Audi E-Tron.

GM is obviously staying tight-lipped on this, but we do know that Cadillac’s first all-electric crossover will run on GM’s next-generation, top-secret EV platform, believed to be called BEV3, or third-generation Battery Electric Vehicle. While similar in title to BEV2, the platform that underpins the Chevrolet Bolt EV, BEV3 will be completely different, with some similarities to the GM Gamma platform.

GM is planning at least nine new vehicles for integration with BEV3, with support for front-, rear-, and all-wheel-drive applications, making the platform highly flexible. BEV3 is expected to finish development in 2021.

It’s also worth noting that Cadillac will be the main driver of GM’s electrification efforts going forward, with Caddy technology trickling down to the rest of the GM stable over time, including autonomous tech and electric propulsion tech.

As for Cadillac’s Audi E-Tron rival, we would expect at least 300 miles of range per charge considering previous statements made by GM President Mark Reuss and current EV standards. Cadillac’s Super Cruise technology will also play an important role in the model rollout. 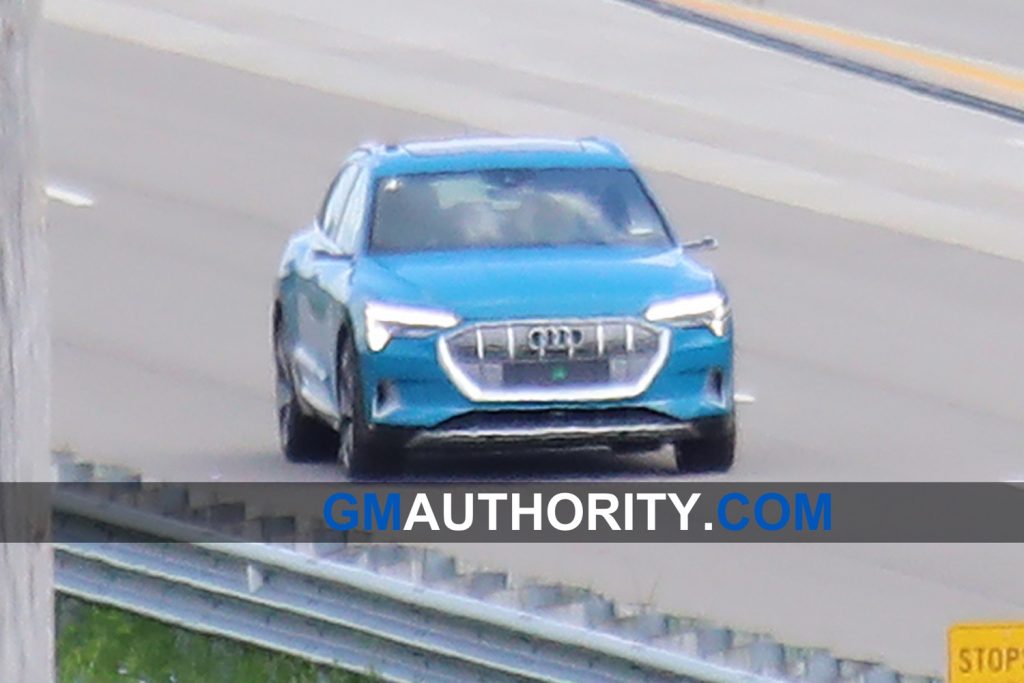 All told, it’s gonna be a while before we see an all-electric Cadillac SUV to rival to the Audi E-Tron, as development will likely take at least two to three years. That said, we’ll stay on the lookout for any and all future Cadillac vehicle and product updates, so make sure to subscribe to GM Authority for 24/7 GM news coverage. 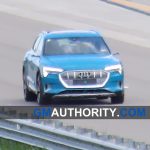 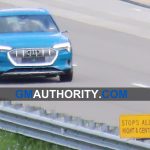 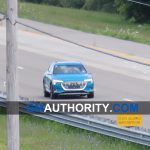