General Motors has abandoned its application to trademark IROC-Z with the United States Patent and Trademark Office, GM Authority has uncovered.

The Detroit-based automaker abandoned the filing in all three categories on July 25th, 2019. 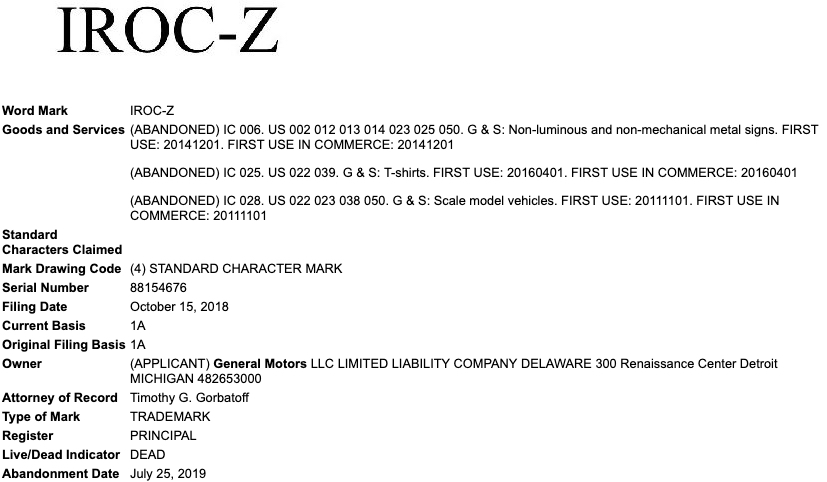 The original discovery of the IROC-Z trademark sparked rumors in some circles that GM was planning a new IROC-Z special edition of the sixth-generation Chevrolet Camaro. However, a cursory look at the Goods and Services categories listed in the filing should have immediately dispelled any hopes of an actual IROC-Z variant. Instead, it seems that GM moved to trademark the name to sell scale models and other paraphernalia with IROC-Z branding.

But the fact that GM abandoned the trademark filing takes a back seat to why it abandoned it in the first place. 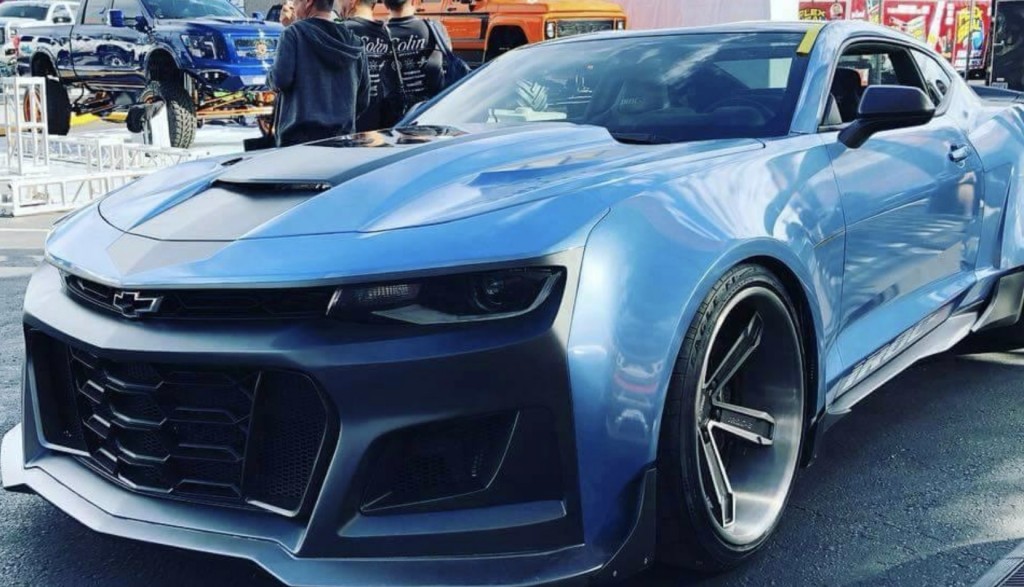 It would seem that GM gave up on its own filing for IROC-Z because 6LE Design, a California-based purveyor of aftermarket parts and accessories, registered the IROC-Z trademark in 2017. To GM’s chagrin, 6LE registered the mark in the Goods and Services category of “Automobiles and structural parts thereof,” effectively registering a trademark that should have belonged to GM all along.

6LE also created a one-off IROC-Z model of the sixth-generation Camaro (pictured above and below), while also offering various elements to create a modern-day IROC-Z on various Camaro generations. It’s also worth noting that 6LE designs ceased operations in November 2018, with its various assets being divided between Magg Performance and IROC Motorsports. 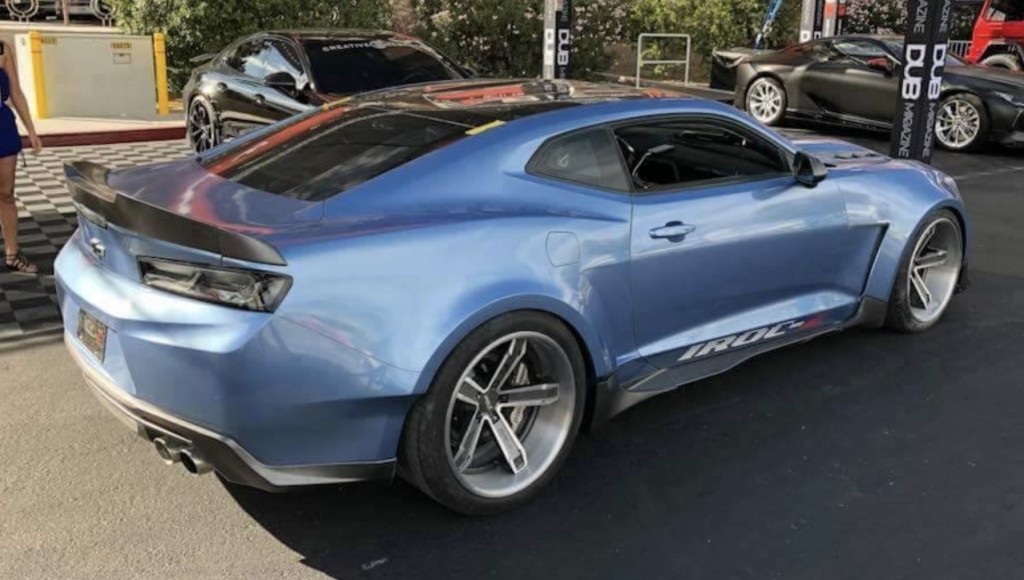 The IROC name holds historic value for the world at large as well as for GM and Chevrolet. The International Race of Champions (IROC) was a North American auto racing competition wherein drivers raced identically-prepped, production-car-based stock cars that were configured by a single team of mechanics. The objective of the series was to make the race purely a test of driver ability. The series opened in 1974 and folded in 2006, after not being able to secure a sponsor. 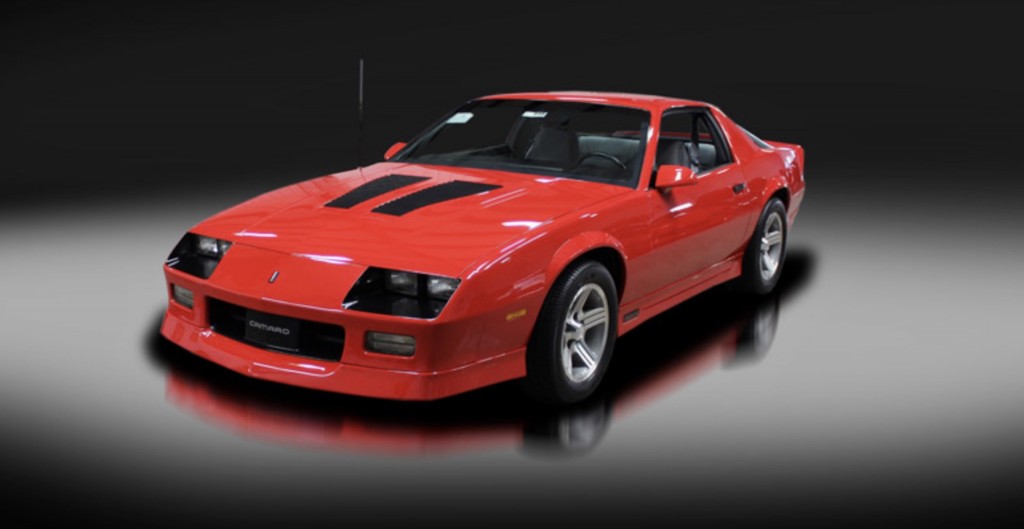 The Chevrolet Camaro, along with the Pontiac TransAm, were two of the most popular vehicles used in the competition. To celebrate the series, GM introduced a special version of the third-generation Camaro in 1985 called Camaro IROC-Z as a package offered on top of the Camaro Z28 that featured various enhancements to the exterior, powertrain and chassis.

Alas, a future Camaro IROC-Z is not in the cards. In fact, a sixth-gen Camaro Z/28 is also out of the question. So if anyone suggests that GM is working on a modern-day IROC-Z based on some trademark filings, be sure to point them right here for clarification.

Subscribe to GM Authority as we bring you the latest Camaro news, Chevrolet news and ongoing GM news coverage.