General Motors has filed to trademark “ZRX” with the United States Patent and Trademark Office, GM Authority has uncovered. 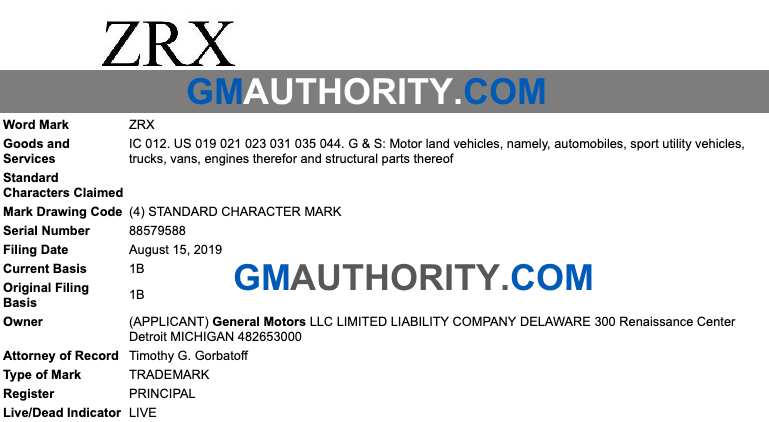 This filing suggests that General Motors is looking to use the ZRX moniker on a future vehicle, one that fits the description of “sport utility vehicles, trucks, and vans.” The name uses the “ZR” nomenclature of various high-performance GM vehicles, most notably the Corvette ZR1 and Colorado ZR2. 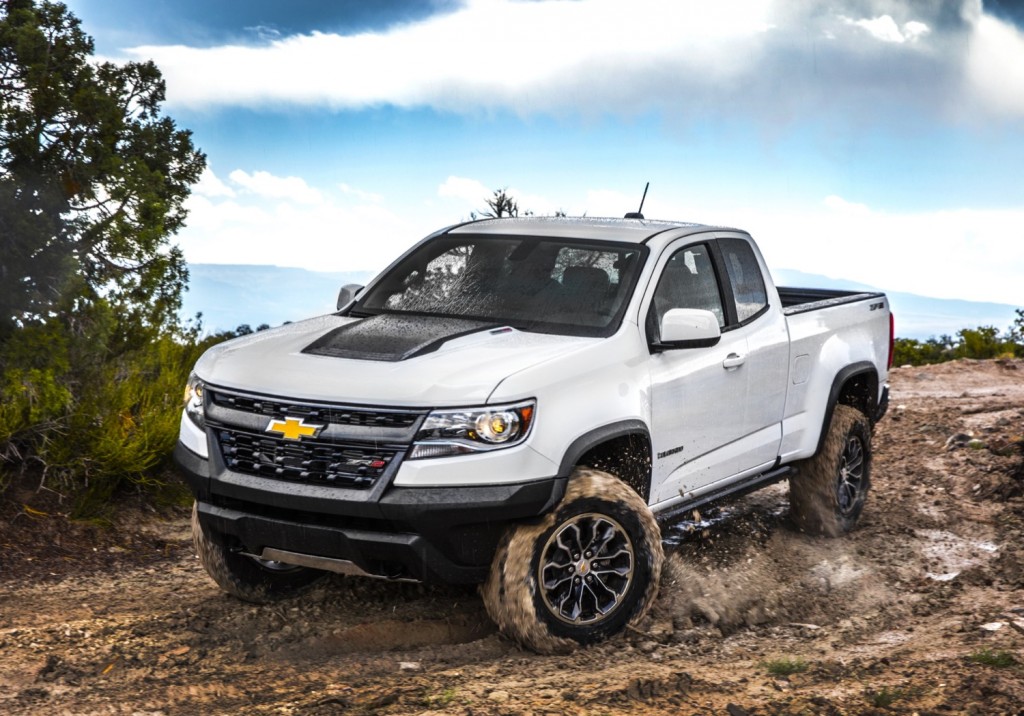 Hence, we’re left wondering whether GM is finally planning a high-performance variant of the Silverado as a rival to the Ford F-150 Raptor. We recently opined that such a vehicle is very much needed, to the point of the waiting game having become overly frustrating for GM fans. To that end, “Silverado ZRX” has a pretty good ring to it, though that’s purely speculation on our part. 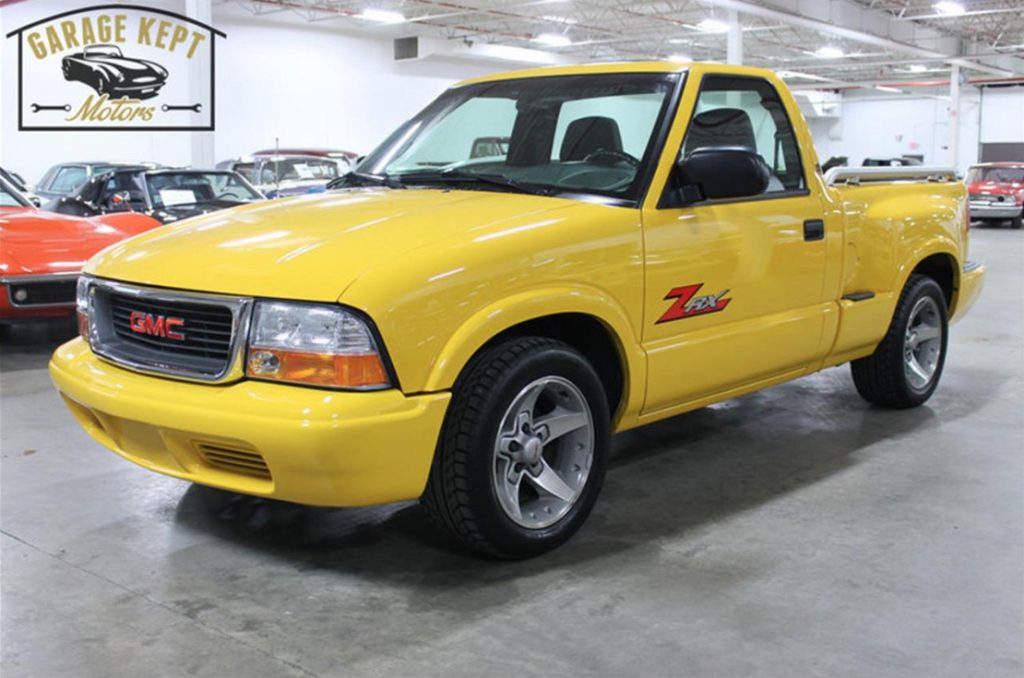 Meanwhile, the last time that GM used the ZRX name was in the early 2000s on a variant of the compact GMC Sonoma pickup. The truck was powered by the 4.3L Vortec V6 engine and also featured a sporty appearance package. Power was sent just to the rear wheels through a four-speed automatic gearbox. Less than 500 units of the Sonoma ZRX were built. A Chevy variant was sold as the Chevrolet S-10 Xtreme.

We’ll keep our ears to the ground for more on the GM ZRX trademark filing and will report any updates, so be sure to subscribe to GM Authority for more Silverado news, Chevrolet news and around-the-clock GM news coverage.