General Motors would lose a lot of the growth potential it currently has if it were to pull out of China amid the United States’ trade-row with the country.

Speaking to The Detroit Free Press, automotive market analyst Jon Gabrielson said that GM’s previous decision to back out of Europe means it is reliant on China to grow its business. If it did not have China, it would be operating mainly in North America, where the growth potential is tiny.

“The number one loss to GM, if forced to leave China, is the loss of all the future growth potential,” Gabrielson said. “Since they already sold off their European operations … GM would essentially be almost only a North American company.”

President Donald Trump suggested American companies cease their China operations due to the country’s unfair economic agreements with the United States in a tweet sent out last week.

“Our great American companies are hereby ordered to immediately start looking for an alternative to China, including bringing your companies HOME and making your products in the USA. I will be responding to China’s Tariffs this afternoon,” he tweeted out Friday. 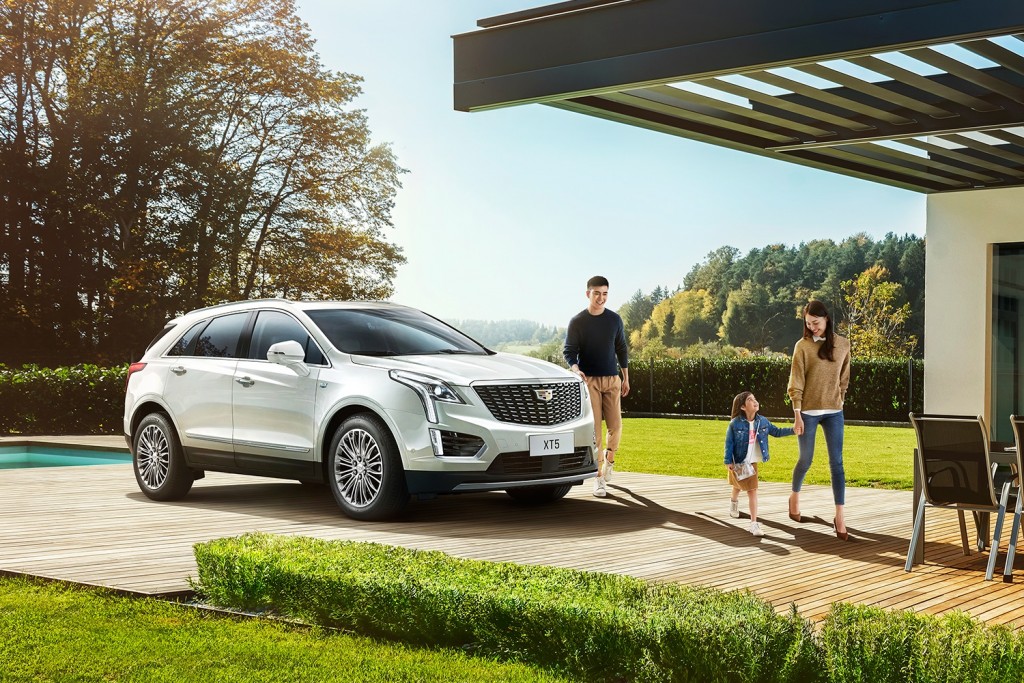 While the majority of GM’s profits come from its North American business (in-part thanks to profit heavy products like its light duty pickups and full-size SUVs) it sells more vehicles in China. China’s Global Times Newspaper, a state-run publication, recently ran a headline that said ‘Quitting Chinese market will be suicide for US firms’ and highlighted the large amount of sales that GM does in the country.

“China is now the biggest market for some US-based enterprises, such as US automaker General Motors (GM),” the state-backed news agency said. “The automaker’s China sales came to 3.65 million cars in 2018, exceeding its total sales in the US market, where GM delivered nearly 3 million vehicles.”

There is some hand-wringing going on with regard to whether president Trump can force automakers to leave China, but experts agree that it’s unlikely GM would do so, as it has essentially positioned its entire business around being competitive in the world’s largest automotive market. Its money may come from the US, but much of the future growth it has touted to investors will be coming from China. 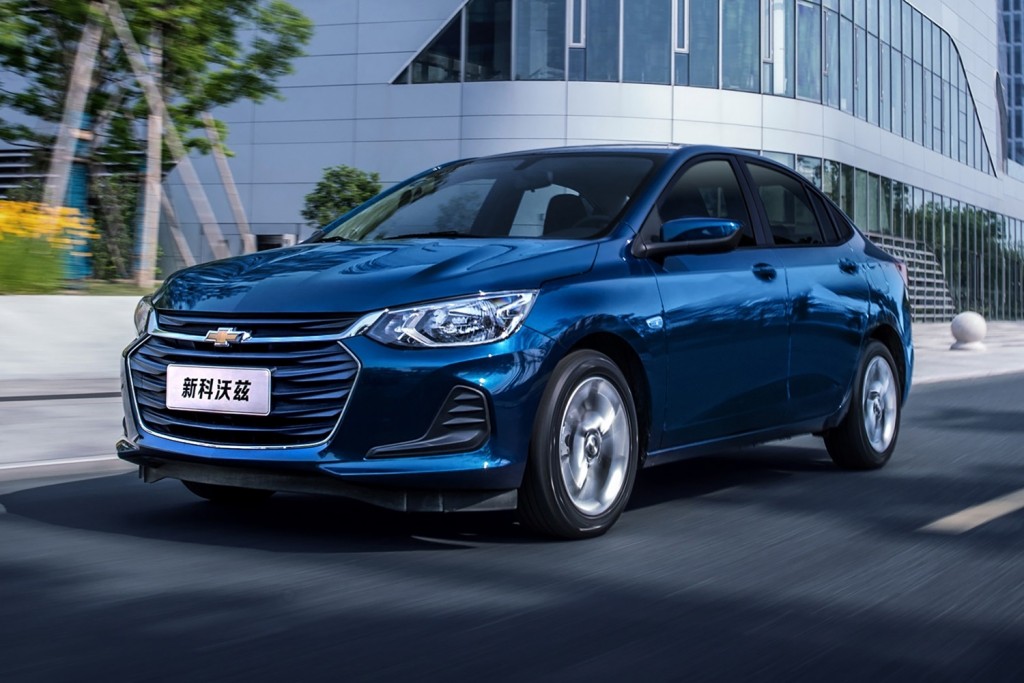 China imposed new import tariffs on US-made goods last week, including an additional 25 percent tariff on American-made vehicles, as its trade war with the United States heats up. The Alliance for Automobile Manufacturers, which lobbies on behalf of GM and other automakers that build vehicles in the US, said the new tariffs are “unfortunate for consumers and the entire auto sector.”