The National Corvette Museum has all sorts of Corvettes coming and going on any given week, but it took delivery of a very special Corvette this week for a new, permanent display at the museum. 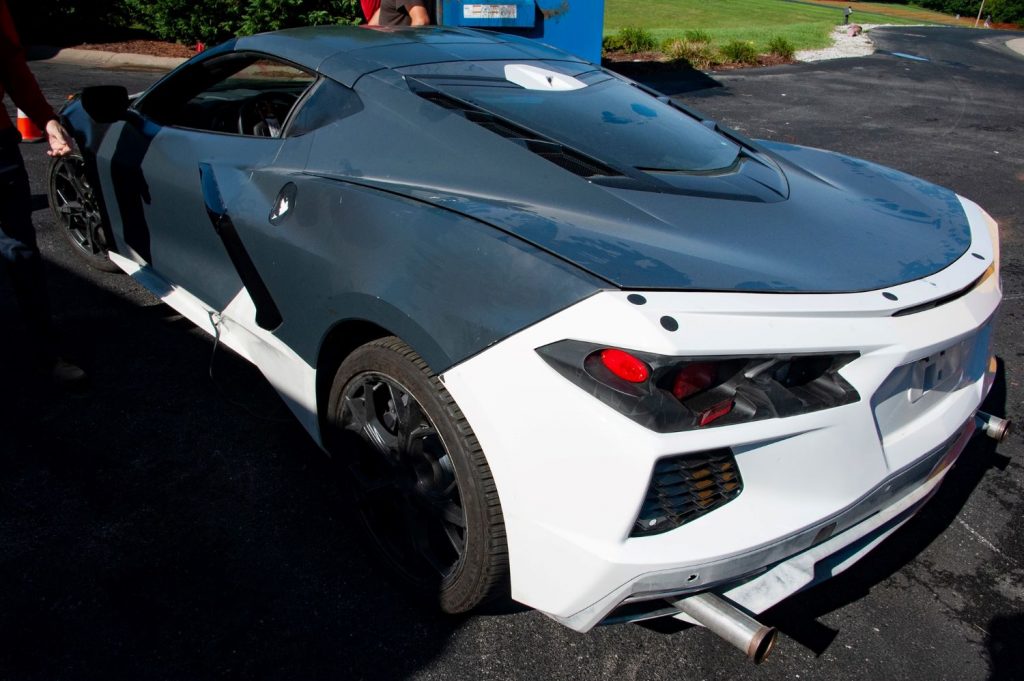 The Corvette in question is a pre-production powertrain test prototype for the mid engine Corvette C8. The museum says the prototype was built back in 2018 and was used primarily at the Milford Proving Ground in Michigan to put the new 6.2-liter LT2 V8 engine and eight-speed dual-clutch transmission through their paces. The car was originally wearing the famed camouflage that is designed to hide the vehicle’s design from prying eyes, but the wrap has now been taken off, revealing the multi-colored body panels that sat underneath. 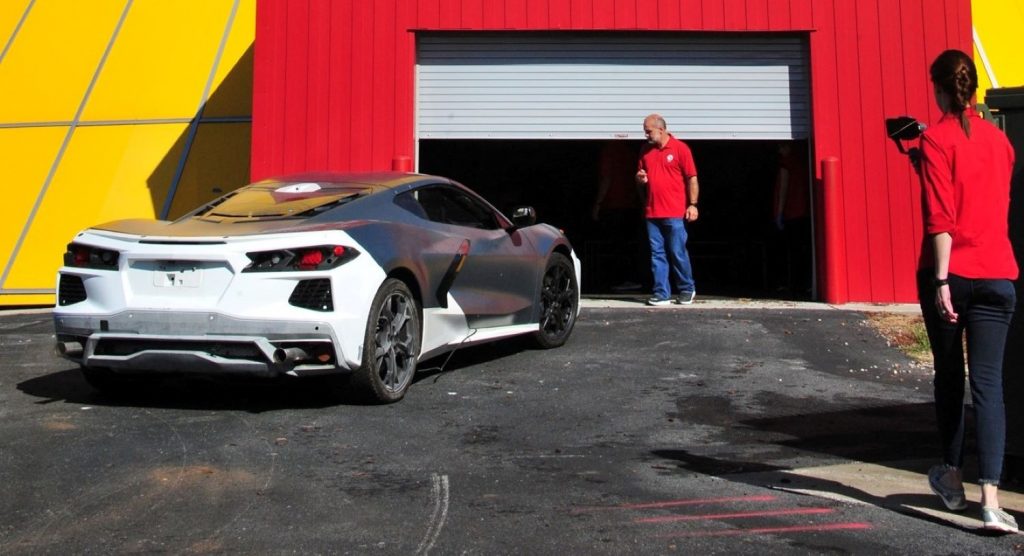 This car also has temporary taillights and reverse lights, elongated exhaust silencers and some onboard diagnostics equipment – other features commonly seen on test cars of this sort. 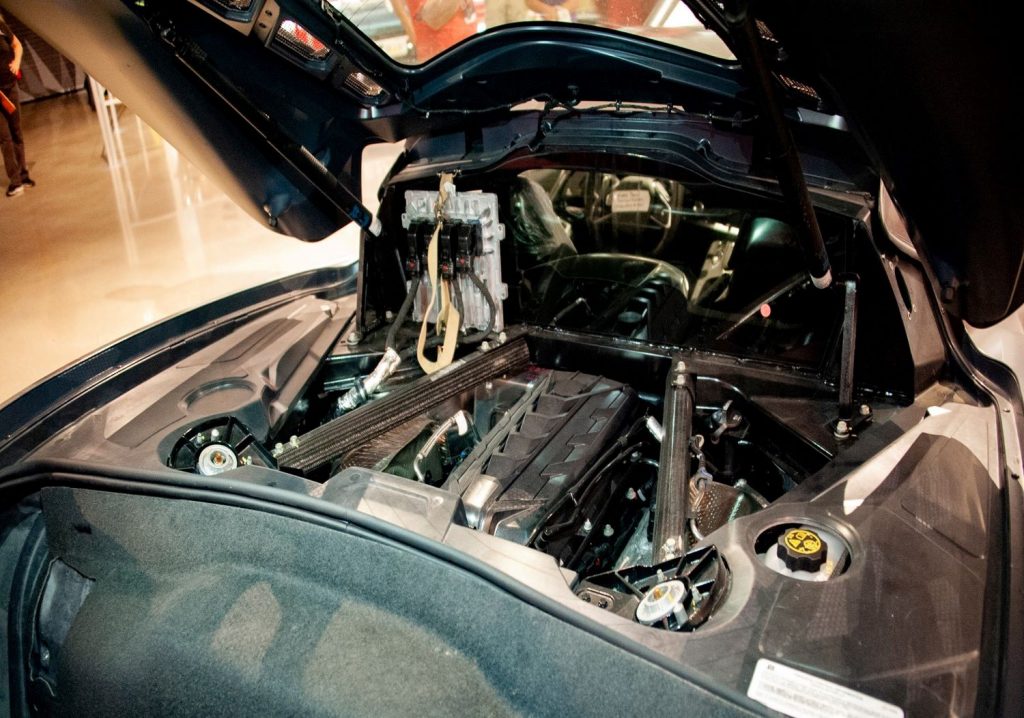 The arrival of the development prototype means the NCM is the only place to see a 2020 Corvette Stingray outside of GM’s travelling exhibit, which is visiting Chevrolet dealerships around the country to familiarize consumer with the heavily revised new car. You can of course get lucky and spot a GM employee out and about in a manufacturer car, as so many others already have, but the NCM and the exhibit are the only official channels right now.

With the NCM set to celebrating its 25th anniversary this month, the powertrain prototype arrived just in time for the museum’s birthday celebrations this weekend. The museum will also raffle off two 2020 Corvette Stingrays as part of its 25th anniversary celebrations – one being a custom build slot and the other being a pre-set build. It sold tickets for the two Corvette raffles through its website in order to raise money for its day-to-day operations.

The Corvette C8 prototype is on display in the NCM’s Sky Dome now.