Over the weekend, we covered a rumor that the upcoming mid-engine Corvette C8 Z06 would be powered by a twin-turbo V8 engine doling out 800 horsepower and 700 pound-feet of torque. But now, GM Authority has learned that the C8 Z06 could be naturally aspirated, while the new C8 Corvette ZR1 gets the boosted eight.

According to our sources familiar with future Chevrolet product plans, the new C8 Corvette Z06 could be powered by a naturally-aspirated V8 engine, just like the standard Corvette C8 Stingray. This means no turbos, no superchargers, and and no hybridization. This stands in stark contrast to previous rumors that the C8 Z06 would get twin-turbos, which would up output considerably over the 495 horsepower and 470 pound-feet of torque (when equipped with the optional performance exhaust) of the “base” Stingray C8. But even without turbo-charging, the new C8 Z06 should still make significantly more power and torque over the Stingray.

Meanwhile, the Corvette C8 ZR1 could be the model to receive a twin-turbo V8 engine. The powerplant in question is known internally at GM as the LT7, and is believed to feature 5.5 liters of displacement and a DOHC layout. GM Authority published CAD images of the new lump back in July.

Interestingly, the LT7 won’t be based on GM’s fifth-generation Small Block push-rod engine family, but will instead utilize the same architecture as the twin-turbo 4.2L LTA V8, known colloquially as the Blackwing engine. For reference, the Blackwing LTA powers the Cadillac CT6-V, where it produces 550 horsepower and 627 pound-feet of torque.

While the upcoming C8 ZR1’s 800 horsepower and 700-pound-feet of torque makes for the most-powerful factory-produced Corvette in history, we’ve previously reported that Chevrolet is also working on a new range-topping Corvette C8 model to slot above the ZR1. That model could potentially be called “Zora,” a name GM trademarked globally in 2018. 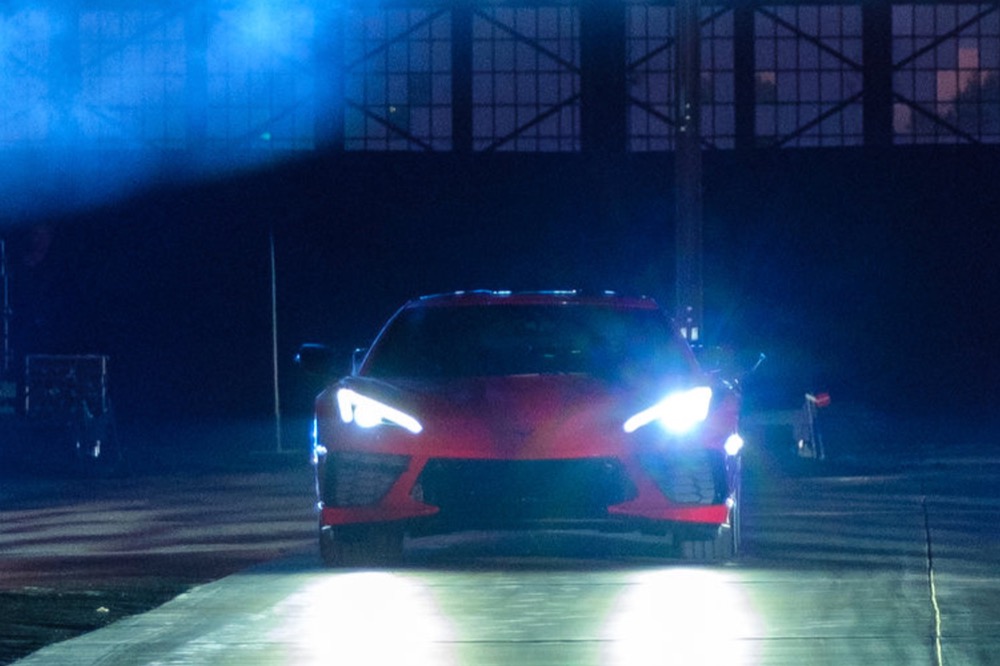 But wait, that’s not all. While two of our sources told us that the C8 Corvette Z06 will be powered by a naturally-aspirated engine and that the C8 Corvette ZR1 will cradle a twin-turbo V8 DOHC, another source with a proven track record has told us that these rumors are way off the mark, so it seems that there is much more to this story. Hence, treat all of the above as rumors as we dig deeper to find out what’s really going on.