General Motors Russia has appointed Chiprian Suta as its new CEO, the company announced this week in an official statement.

Suta joined GM in 2006, when he was appointed GM Europe’s manager of corporate sales for Romania and Bulgaria and then promoted to manager of sales and marketing for the European region. He holds a Bachelor of Science degree in economics from the University of Babesh-Boyai in Romania.

“I thank Hector for his leadership of the GM business in Russia. He laid the important foundation for GM Russia to continue its confident and sustainable growth in the future, ” GM Russia president Andy Dunstan said in a translated statement. 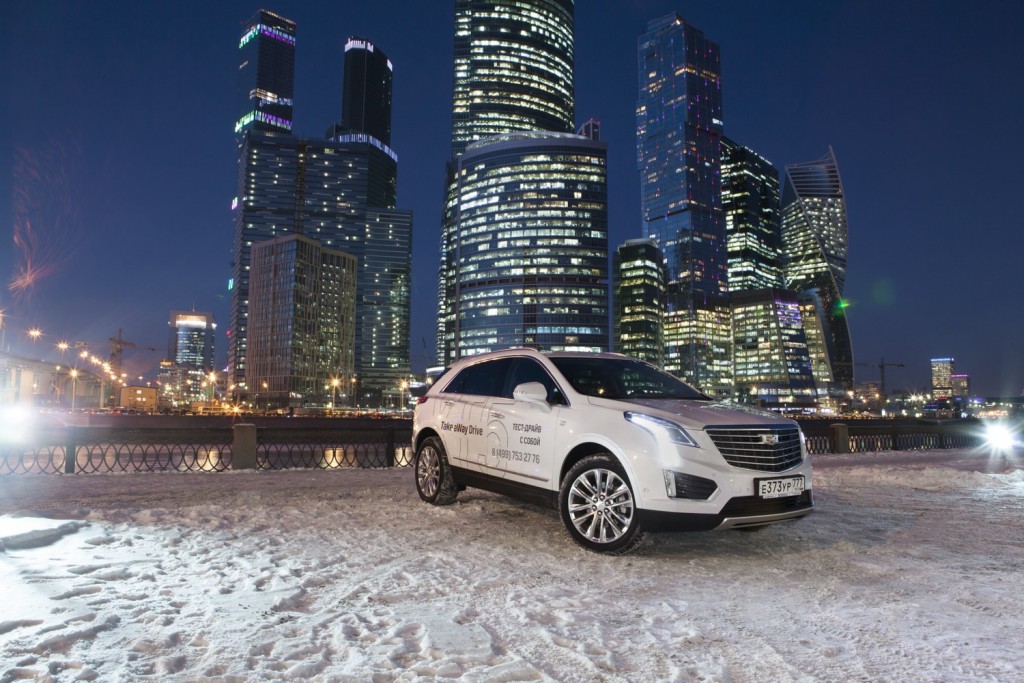 “Having worked with Chiprian earlier, I am sure that his rich experience and deep knowledge of the markets of Russia and the CIS will help us continue to strengthen our business, ensuring sustainable growth companies thanks to the upcoming launches of new models, improving the quality of customer service in the field of sales and after-sales services, as well as working with the dealer network to provide our customers with a truly premium Aries,” he added. 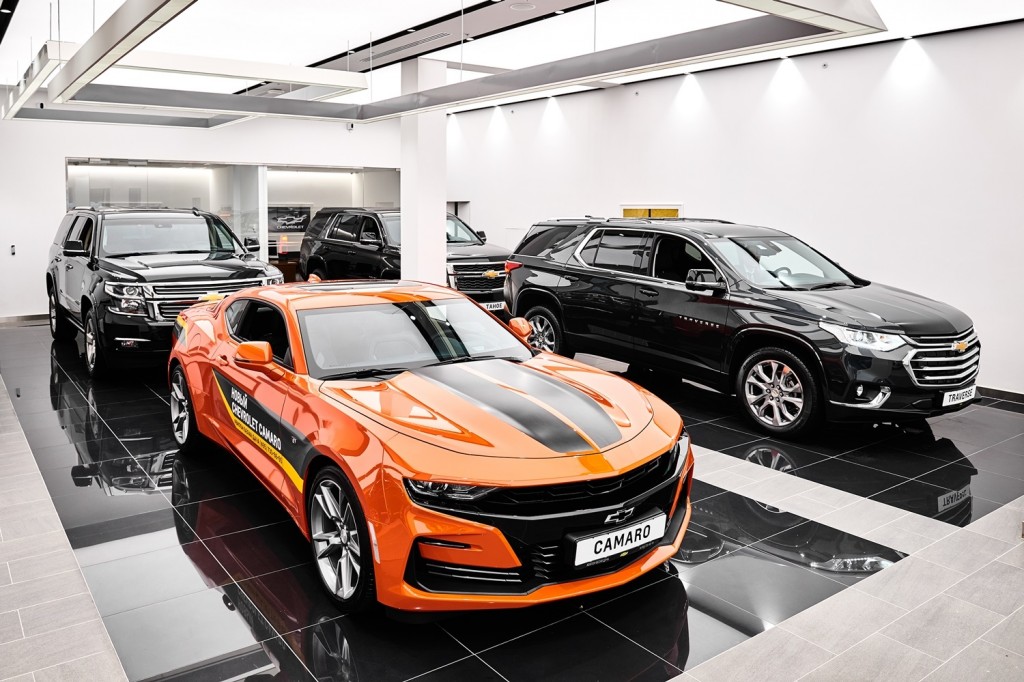