Chevrolet Spark sales increased in the United States, Canada, and Mexico, and decreased in South Korea during the second quarter of 2019.

In the first six months of the year, Spark sales increased about 20 percent to 13,649 units.

In the first six months of the year, Spark sales increased about 34 percent to 3,883 units.

In the first six months of the year, Spark sales increased about 27 percent to 5,033 units.

In the first six months of the year, Spark sales decreased about 7 percent to 15,776 units. 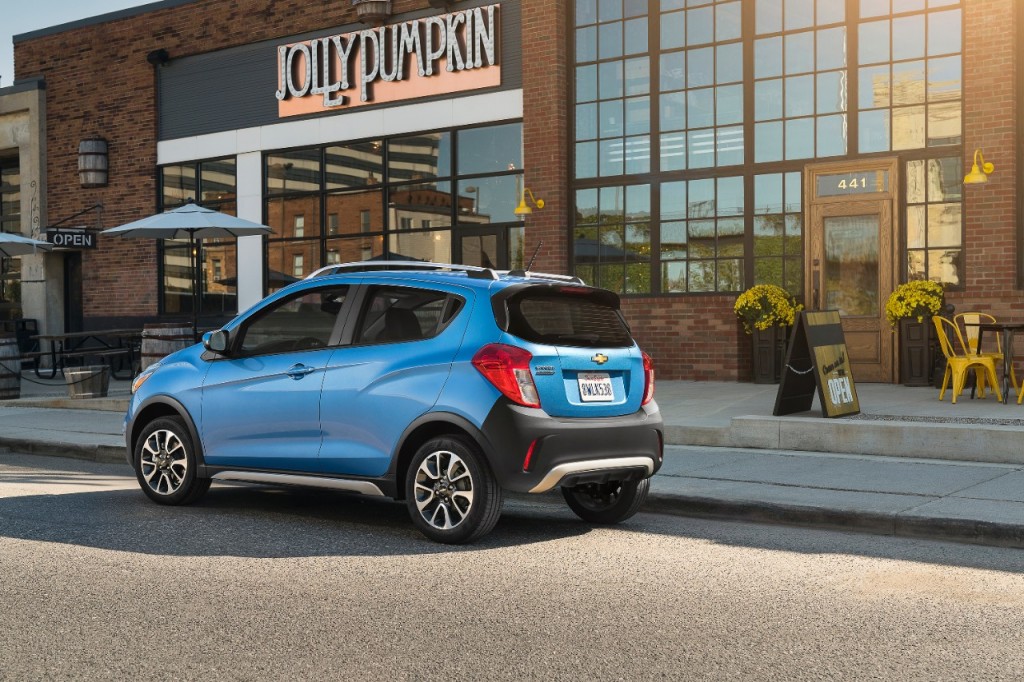 Chevrolet Spark sales drastically outperformed their segment during the second quarter. With that, the small hatchback remained the best-selling model in its segment, accounting for 52 percent market share – up from 37 percent a year ago.

Although it experienced a 13 percent decrease, the Mitsubishi Mirage was very close behind with 48 percent market share, down from 63 percent in the year-ago quarter. 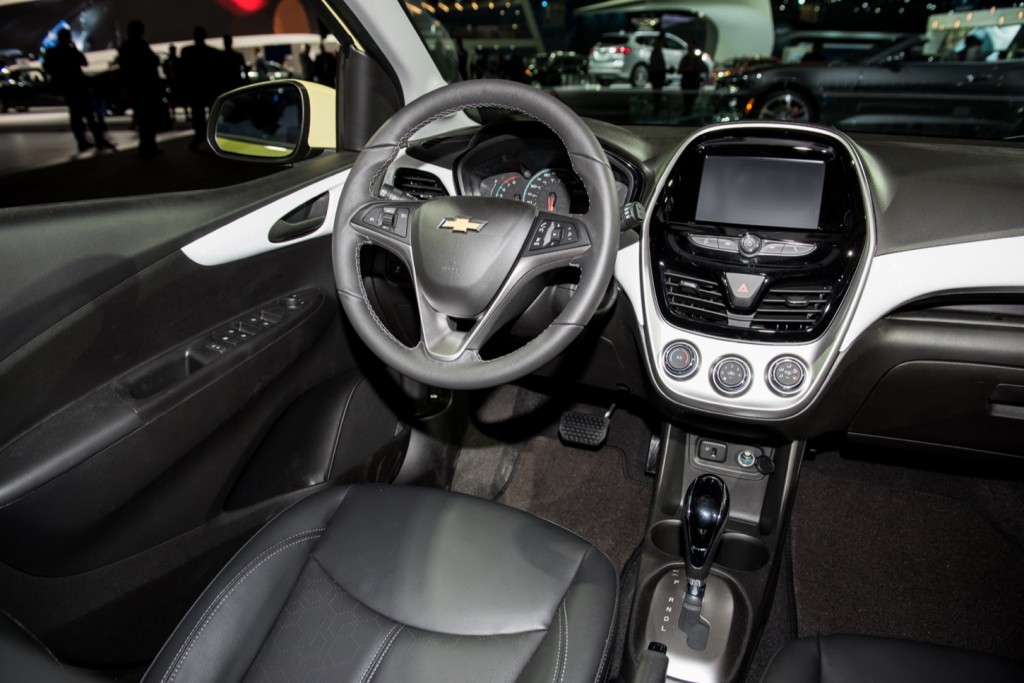 Chevrolet Spark sales volume enabled the diminutive hatchback to remain the best-selling model in its segment during the quarter, and the massive rebound in sales makes the victory that much sweeter.

That said, Spark sales in South Korea continued to slide. We initially believed that this was a result of decreased consumer confidence in Chevrolet/GM following the automaker’s very public and negatively-perceived Korean restructuring efforts, which took place in the first several months of 2018. The actions resulting in the closure of one manufacturing facility – the GM Gunsan plant – and financial assistance by the Korean Development Bank. However, we no longer believe that perception-based issues related to the restructuring of GM Korea are behind the decline in Spark sales in the market.