Chevrolet just announced an extension of its collaboration with the Dynamo Moscow soccer club, the oldest and most prestigious soccer club in Russia, providing a highly visible Chevrolet sponsor program for the Russian market.

“As part of extending the contract, Chevrolet will increase the number of vehicles supplied to the club by providing Camaro muscle cars, Traverse family crossovers and Tahoe brutal SUVs,” reads the official Chevrolet press release, as translated by GM Authority.

Muscle cars, crossovers, and “brutal” SUVs? Now that’s a lineup we can get behind.

The extended Chevrolet sponsor deal with the Dynamo Moscow soccer team comes with a number of branding opportunities, including the placement of the Chevy logo on the official Dynamo uniforms for both the professional team and its youth team equivalent. What’s more, the Chevrolet sponsor deal will include branding opportunities in the team’s soccer stadium, while team players and officials will participate in various official Chevrolet events. Finally, Chevrolet tie-ins will be found on the Dynamo team social network accounts and team website. 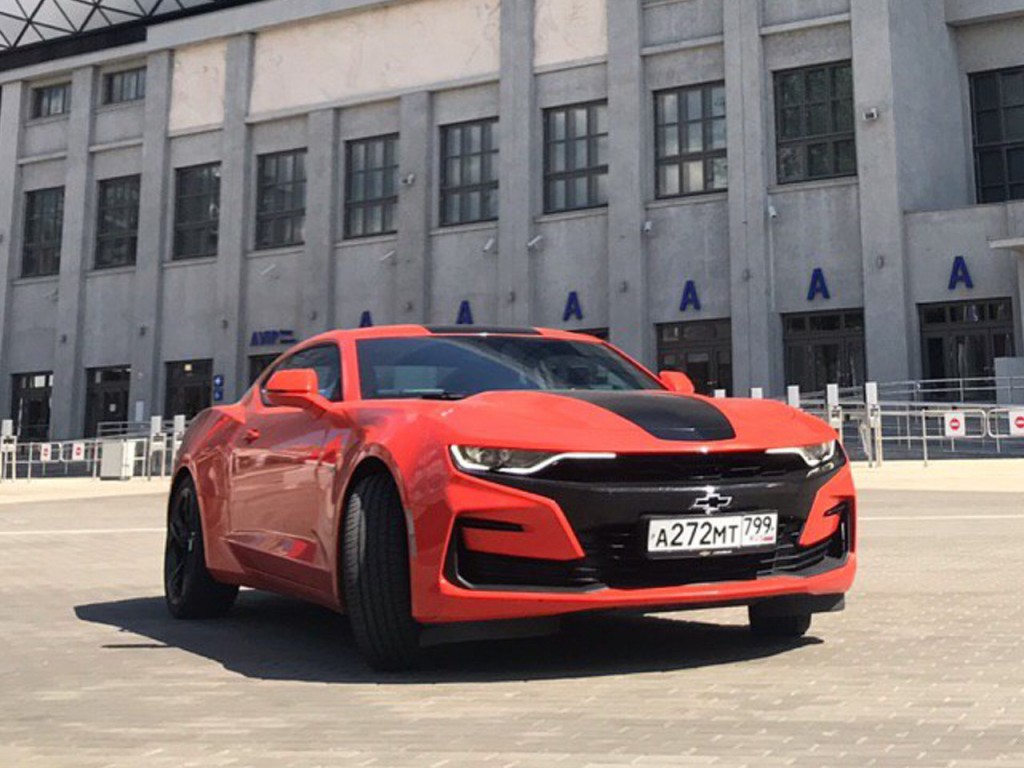 “We have very ambitious plans. And for us it is important that one of the most respected car brands in the world – Chevrolet – will continue to support us in this important period,” said the General Director of FC Dynamo Moscow, Yuri Belkin. “We rely on long-term cooperation, which will bring success to both the football club and Chevrolet Russia.” 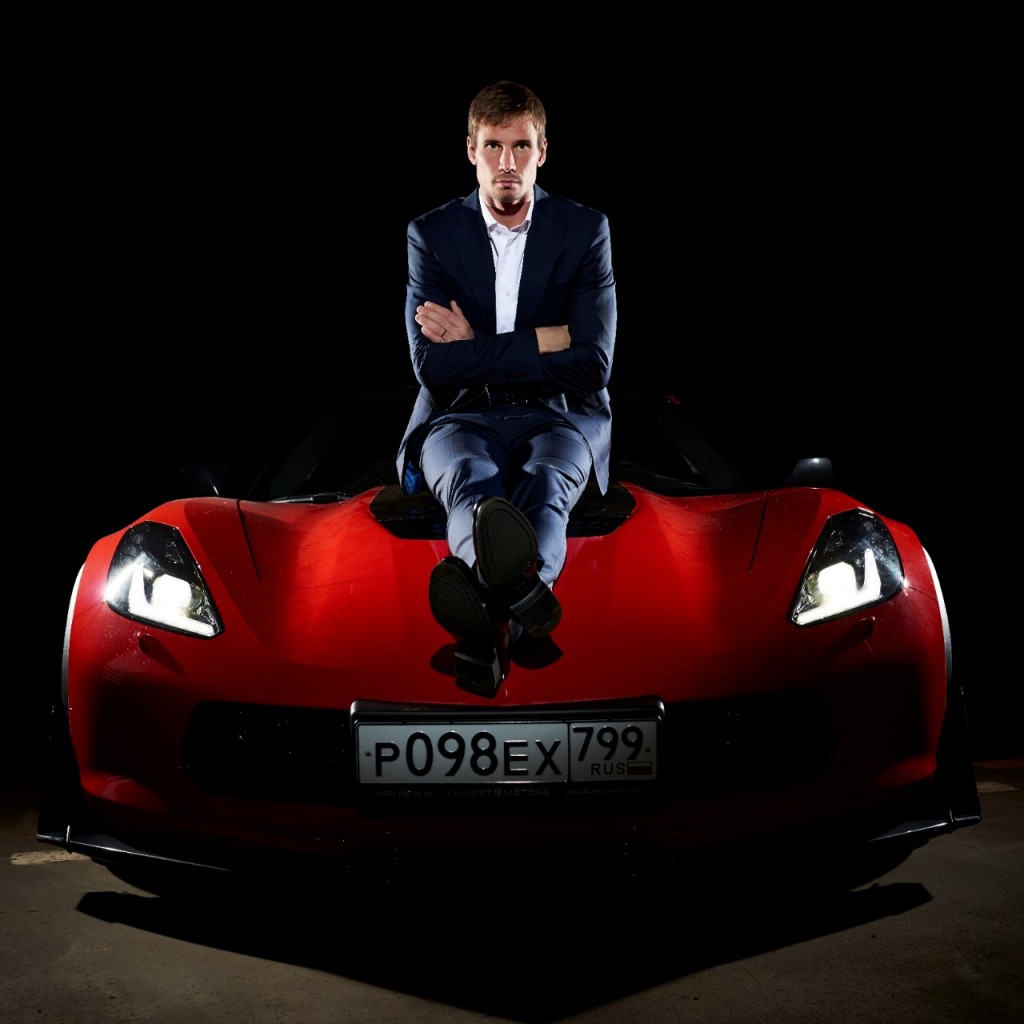 While it’s cool to see Chevrolet hooking up with a major soccer team, it’s still a bit confusing for us as to why Chevrolet is putting so much effort into the Dynamo Moscow deal. Not that the team doesn’t deserve a major auto brand sponsorship, but rather, Chevrolet’s presence in Russia is pretty limited at the moment. 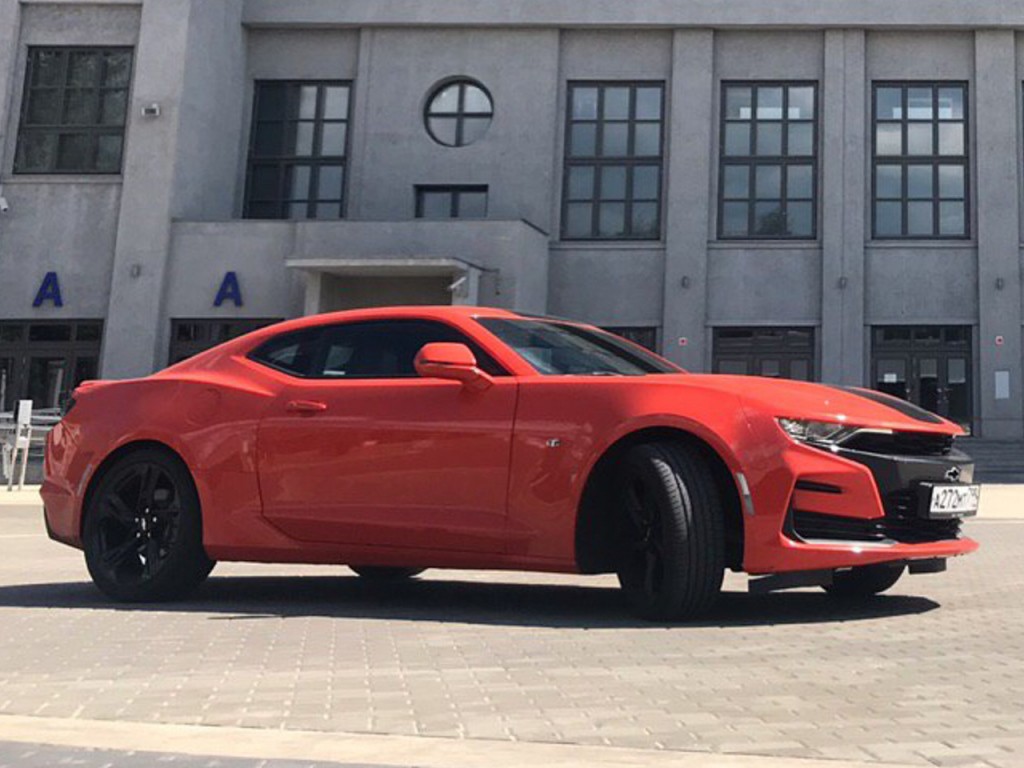 Back in 2015, GM officially withdrew from the mainstream Russian vehicle segments, and the current lineup only includes Camaro, Corvette, Tahoe and Traverse, all of which are outside the budgets of most folks. In fact, with such a limited lineup, we’re scratching our heads as to why GM needs any advertising in Russia at all. 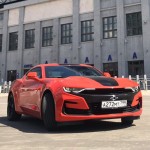 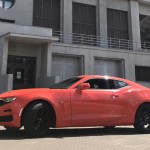 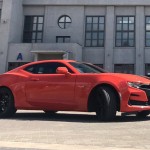 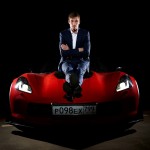 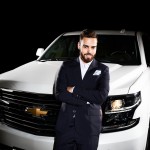