The Chevrolet Camaro ZL1 1LE is the perfect vehicle for those Chevrolet enthusiasts who wish to take their car to the occasional track day or time attack event, but for the Camaro fan who likes to go to the drag strip, the amount of consumer-level options Chevrolet has to offer are limited. 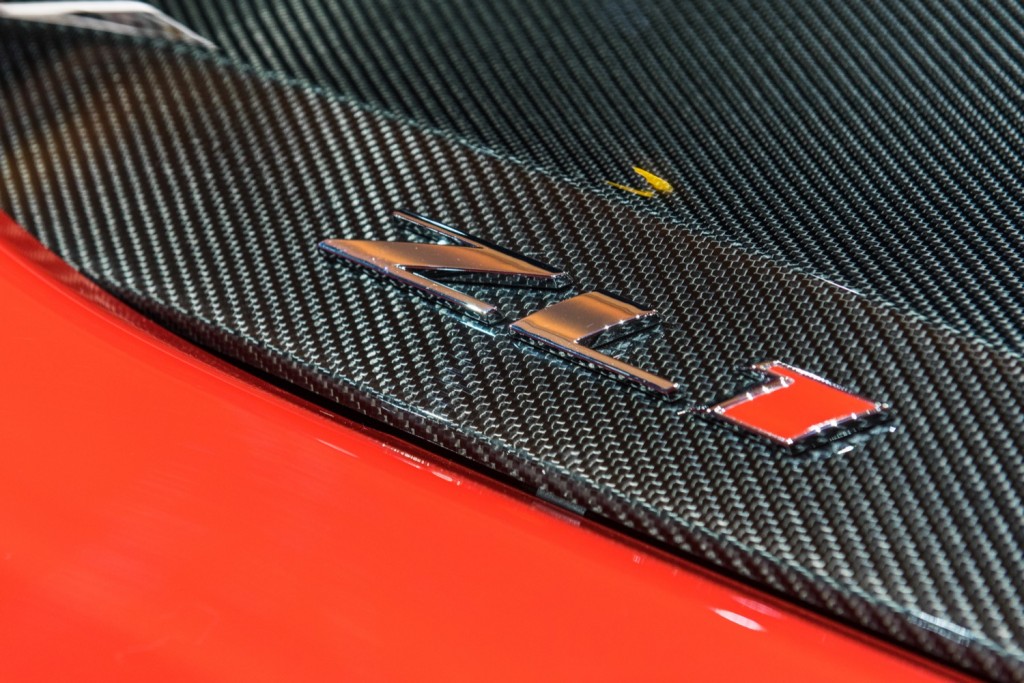 More specifically, the calibration doubles the differential coupling torque during burnout and drag launches, increasing the pressure applied to the clutch pack in order to prevent relative slip between the clutch plates.

“As a result, burnouts warm both tires evenly, which is essential for a straight launch,” the automaker explains.

The eLSD Drag Race Calibration, as it’s officially called, requires reprogramming of the Camaro ZL1’s Chassis Control Module. A Chevrolet dealer can do this and will have to flash the CCM with new update files from GM. The Chevrolet Performance-developed calibration does not void the vehicle’s warranty, either, as it is an official GM software update. 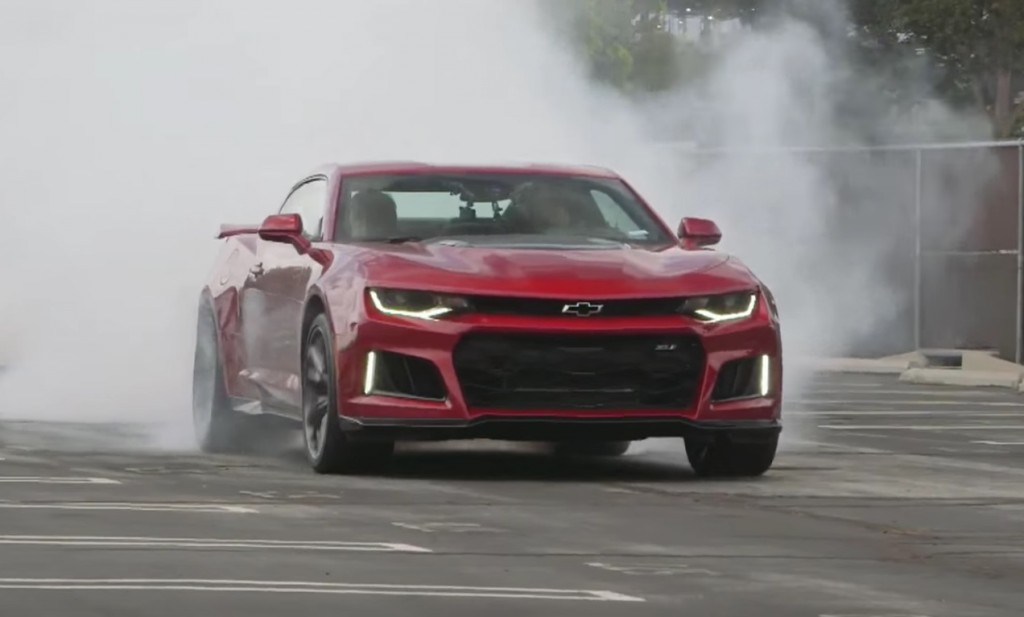 A bit more information on the new eLSD calbration for the Camaro ZL1 is available at this link.