The Chevrolet Colorado ZR2 is entering its third consecutive season in the Best in the Desert off-road racing series, where it is campaigned by Hall Racing’s own Chad Hall.

Hall’s ZR2 runs in the 7300 class, which is for production-based vehicles with only certain, limited modifications. The truck is equipped with a prototype off-road suspension system (which GM now sells components from through the Chevrolet Accessories catalog) that features race-tuned versions of the truck’s factory DSSV dampers and heavy duty tie rods and half shafts. Other modifications include underbody skid plates, Crestone beadlock wheels and the air intake snorkel from the ZR2 Bison. 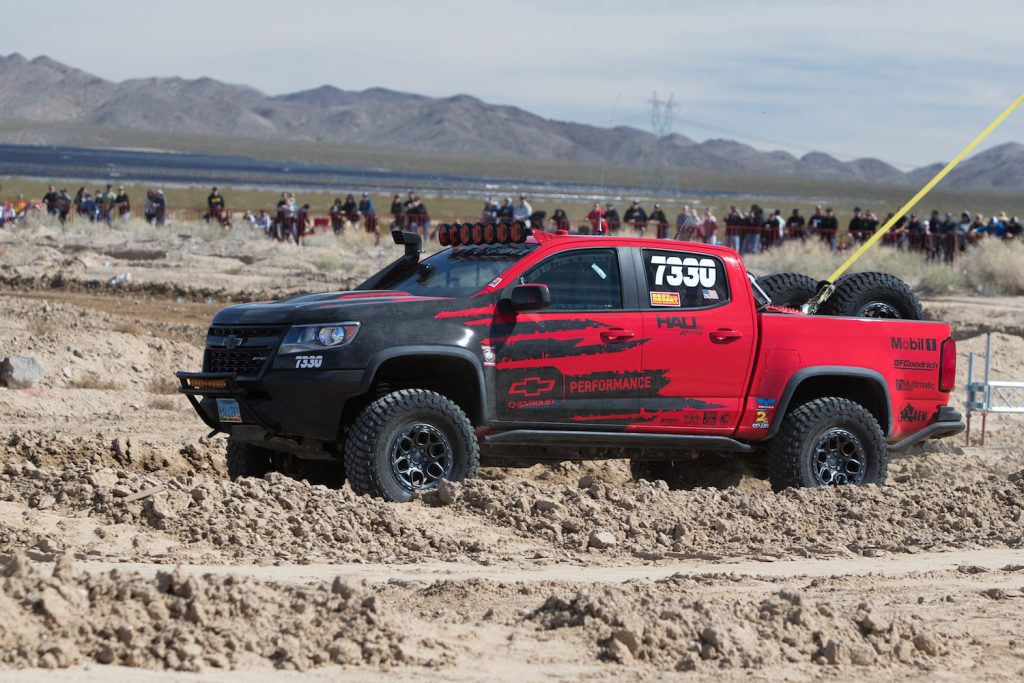 Apart from the suspension modifications, Hall’s truck is otherwise completely stock, rocking the same 3.6-liter V6 engine and eight-speed automatic transmission as any Colorado ZR2 you’d find out on the road.

“In off-road racing, your speed comes from your suspension, not your engine,” Hall said. “Usually, when you modify the suspension on a stock truck, the rest of the truck can’t keep up with it. However, the Colorado is such a great platform, everything seems to work at the same level. This is true even during off-road races, which are some of the most punishing miles you’ll ever put on a truck.”

General Motors says a total of 434 vehicles have competed in all 11 races in the Best in the Desert series since the ZR2’s race debut back in 2016. In that time, about 1% of total entrants have completed every single one of the events – which includes Hall’s Colorado ZR2. It also regularly beats vehicles from faster classes due to Hall’s steady approach with the reliable truck. 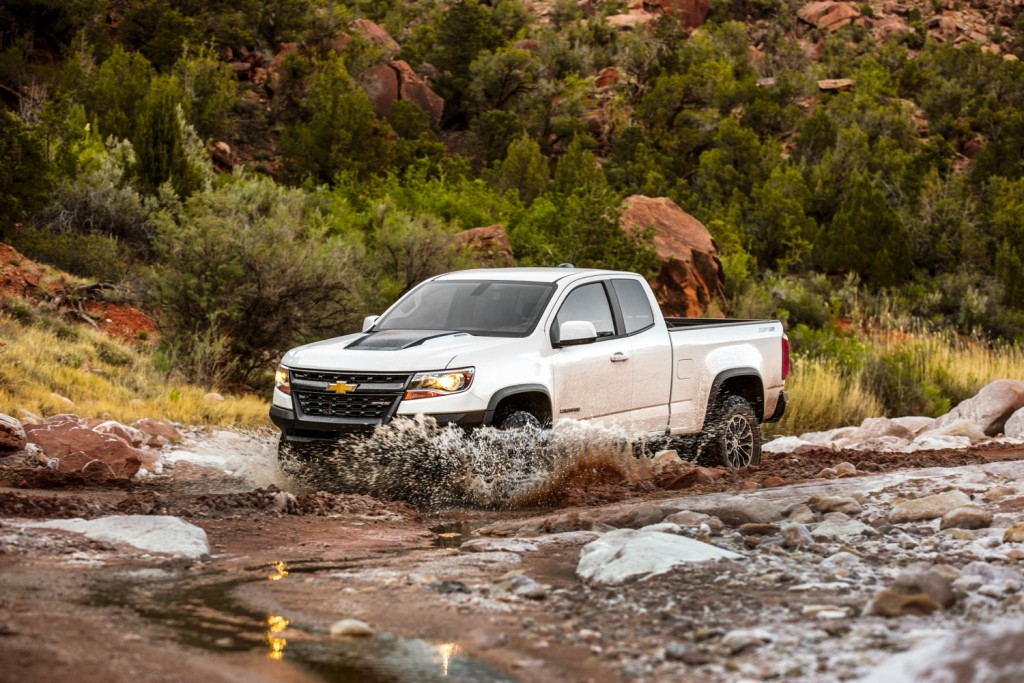 GM has already developed a performance off-road suspension system for the Colorado ZR2 thanks to Halls racing campaign and there may be more parts to come, with the automaker saying the series is the perfect place to develop new off-road performance parts for its trucks and SUVs.

“We’ve already learned things over the past two years that have shaped our off-road portfolio, including the performance parts and motorsports catalog, production vehicles and GM Defense projects,” said Mark Dickens, GM’s chief engineer for motorsports, defense and parts.