Late last year, General Motors announced that it had sold 200,000 vehicles eligible for the federal tax incentive program. Once a manufacturer reaches this milestone, customers no longer qualify for the full $7,500 federal tax credit, with the incentive reducing by 50 percent six months later and then down to 25 percent another six months after that.

That means the time to buy a Chevrolet Bolt EV is now, if you had intended to do so. Not only will acting now allow you to capitalize on the higher $3,3750 incentive instead of the smaller $1,875 one, there are also some steep discounts being offered on 2019 model year versions of the vehicle. Autoblog reports that Chevrolet Bolt EV buyers are seeing steep discounts of up to $9,000 this month, representing nearly a quarter of the car’s original MSRP. 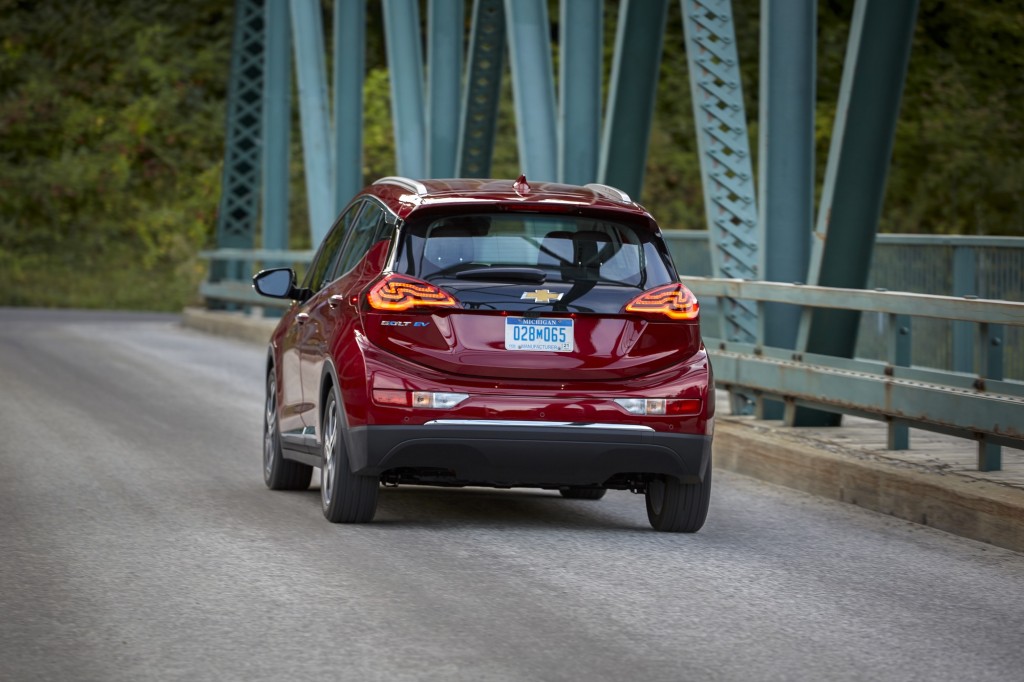 If discounts are less important to you, then you may want to wait until next year to buy a Chevrolet Bolt EV. For 2020, the hatchback gets an EPA-certified driving range of 259 miles combined, representing an increase of 21 miles over the 2019 model year. That means the base Bolt EV has superior range to the base Tesla Model 3 and also matches the range of the well-received Hyundai Kona EV.

GM said its battery engineers “improved the energy of the cell electrodes by making small but impactful changes to the cell chemistry,” which allowed them to increase range without needing to change the physical makeup of the battery pack, or the way it is integrated into the vehicle’s structure. So while the 2020 model year Bolt EV has more range than the 2019 model year vehicle, they are essentially identical as far as their physical makeup goes.

GM says the 2020 Chevrolet Bolt EV will hit dealers later this year with a starting MSRP of $37,495 including destination and freight charges. Prices for the 2019 model year also start at $37,495 before incentives.