J.D. Power recently surveyed 20,000 owners and lessees of new 2019 model-year vehicles that had been introduced or redesigned in the past three years, quizzing them on what they though of their vehicle’s advanced driving assistance systems (ADAS).

The study found that many consumers find driver alert systems and active safety systems to be annoying, with some finding them so bothersome they will avoid such technology when making vehicle purchases in the future.

J.D. Power also said the study’s findings will prove to be “a major concern for automakers keen to market these lucrative technologies and pave the way for more highly automated vehicles in the future.” The deployment of semi-autonomous systems is seen as a necessary stepping stone to a fully automated future like the one General Motors‘ “zero emission, zero congestion, zero crashes” vision proposes.

On average, 23% of those surveyed complained that their vehicle’s ADAS alerts were annoying or bothersome and of these, 61% sometimes disable the systems. The population seems fairly split on this matter though, as just 21% of those who did not find the system annoying chose to disable it. Additionally, 63% of those that find ADAS technology to be bothersome would consider purchasing another vehicle with it, compared to 91% for those who do not.

GM appears to have easy-to-operate technology, with the automaker’s vehicles appearing in the top three in numerous categories in this study. The Chevrolet Blazer was the to-ranked mid-size crossover for technology, while the Chevrolet Traverse was second. The Chevrolet Silverado and Cadillac XT4 also came second and third in their segments, respectively. This is good news for the manufacturer, as J.D. Power says “owner satisfaction with their vehicle technology experience strongly determines whether they will recommend or repurchase the brand.” 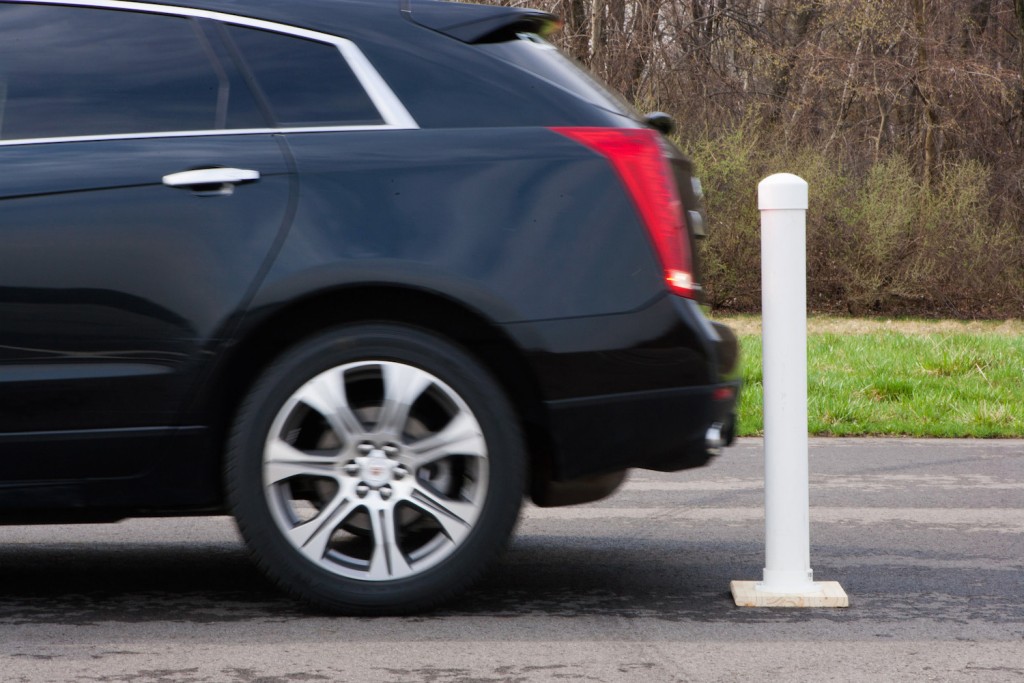 Tech categories car shoppers were most happy with included collision protection tech, such as collision mitigation braking, along with smartphone mirroring, comfort and convenience, entertainment and connectivity, driving assistance and navigation. Notably, driving assistance and navigation categories received the poorest feedback from consumers, which also happen to be the areas most related to autonomous driving.

“Consumers are still very concerned about cars being able to drive themselves, and they want more information about these complex systems, as well as more channels to learn how to use them or how and why they kick in,” said on J.W. Power expert. “If they can’t be sold on lane-keeping—a core technology of self-driving—how are they going to accept fully automated vehicles?”

You can read the full study for yourself at this link.