Cadillac XT5 sales decreased in the United States, Canada, Mexico and South Korea during the second quarter of 2019.

In the first six months of the year, XT5 sales decreased about 17 percent to 26,396 units.

In the first six months of the year, XT5 sales decreased about 24 percent to 2,157 units.

In the first six months of the year, XT5 sales decreased about 35 percent to 113 units.

In the first six months of the year, XT5 sales decreased about 8 percent to 244 units. 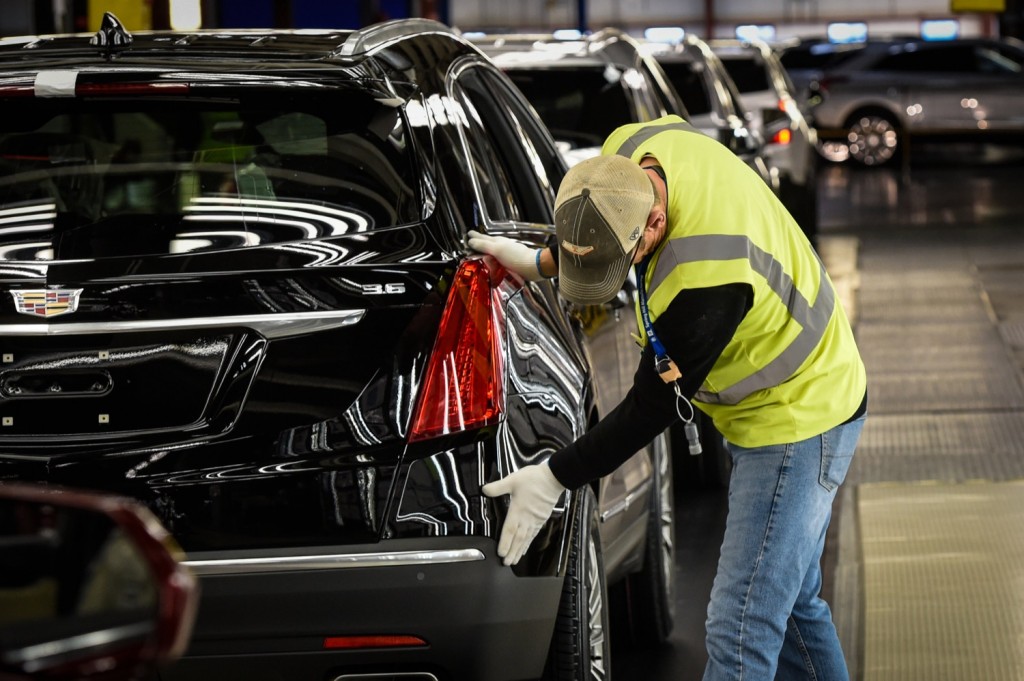 Second-quarter Cadillac XT5 sales volume puts the crossover in fifth place in its competitive set in terms of sales volume, behind the Lexus RX in first place, Mercedes-Benz GLC-Class in second, BMW X3/X4 (which saw a combined 19,740 deliveries) and Audi Q5. However, we should note that Lexus RX sales now include the D-segment RX and the “D-plus” segment RX-L, which is a space that is now served by the new Cadillac XT6. 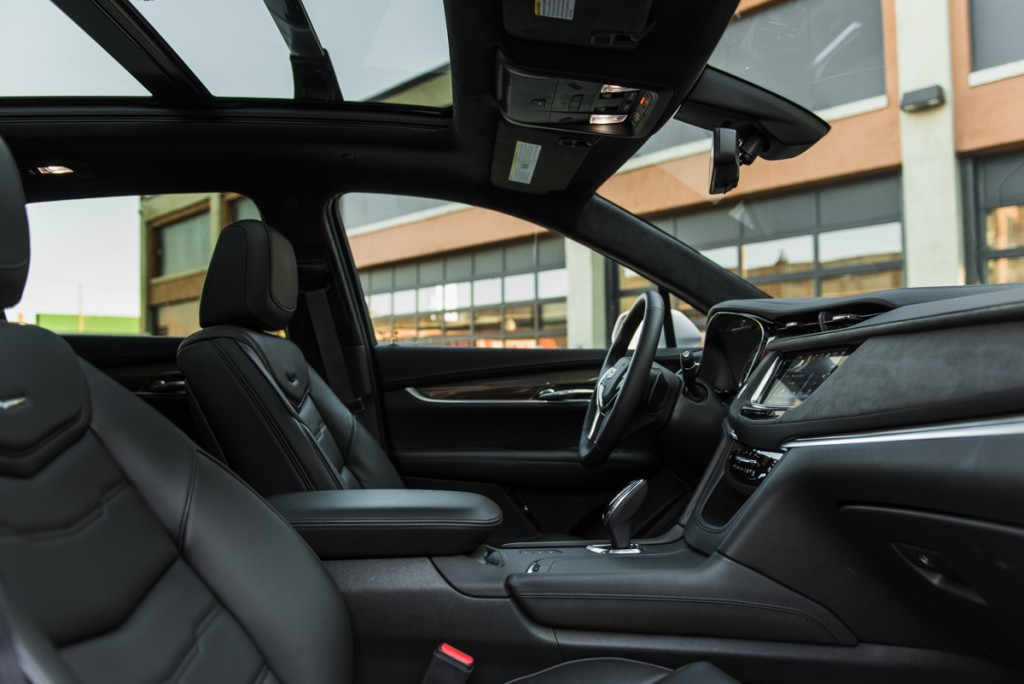 Cadillac XT5 sales in Q2 2019 underline just how much the crossover needed an update. Luckily, an XT5 refresh is coming for the 2020 model year and has already been announced. The current XT5 is a highly-competitive model, but has fallen behind the competition in terms of exterior styling and trim level packaging/configuration.

Specifically, rival offerings feature more delineated trim elements, including the ability to have “luxury” or “sport” styling – whereas the current XT5 only offers one set of styling that skews toward a luxury appearance over a sporty one. The 2020 refresh addresses these matters by implementing Cadillac’s Y trim level strategy, which results in Luxury, Premium Luxury, and Sport trims.

In addition, we also posit that the new Cadillac XT4 has cannibalized some sales from the XT5. In the second quarter, Cadillac XT4 sales totaled more than 7,000 units – which makes up for the roughly 4,000 fewer XT5 units sold during the time frame. 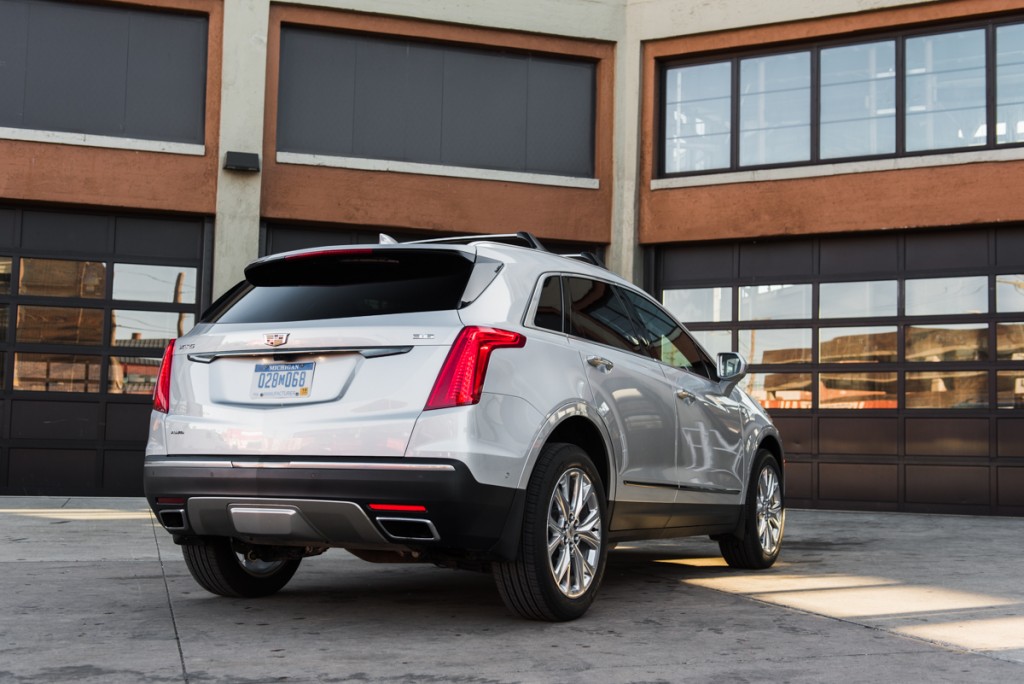 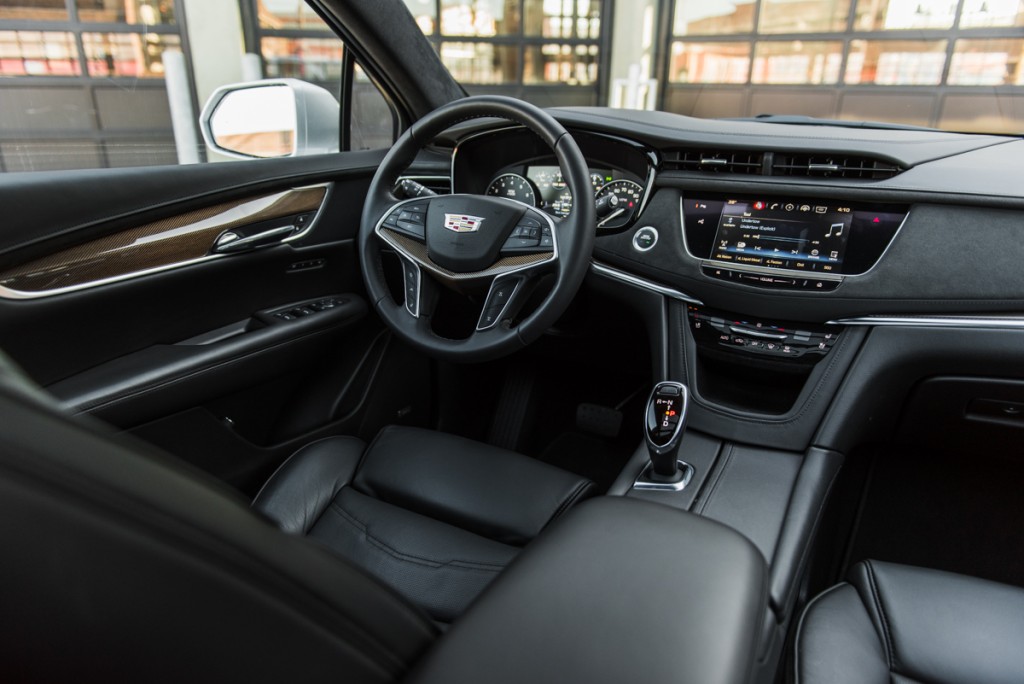