Earlier this year, we brought you images that were sent to us which purported to show the Cadillac XT4-V performance crossover ahead of its alleged debut. We had no way of confirming those shots were real, although they did leave us scratching our heads, as there were some legit-looking parts on the vehicle in question such as carbon trim, V-Series badging and a dual twin-tip exhaust setup.

Now GM Authority’s sister site Cadillac Society is happy to bring you some digital renderings of the rumored Cadillac XT4-V ahead of its debut. These may not be official, but the rendered vehicle features some parts that are similar to the vehicle seen in the leak – namely the exhaust tips and V-Series badging. Our rendering also features V-Series wheels, which would likely be hiding some large performance brakes if this were a real vehicle. 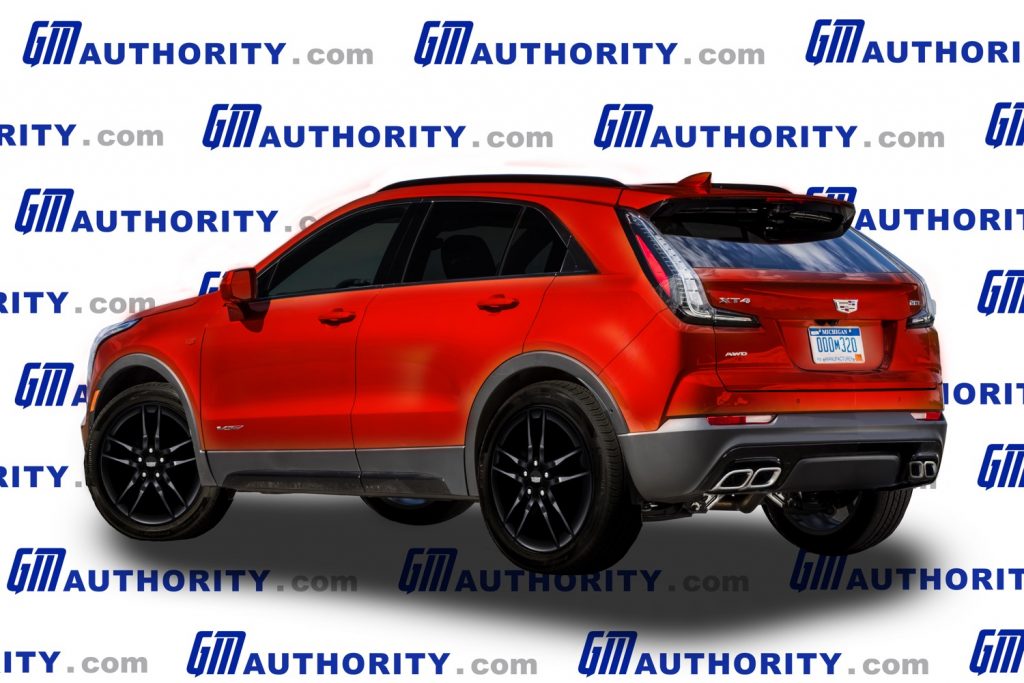 The leaked images also showed some glossy carbon fiber trim on the rear hatch and rear bumper of the XT4 in question, along with a “2.7T” badge. The badge seems to suggest that the XT4-V will arrive packing a version of General Motors‘ turbocharged 2.7-liter L3B four-cylinder engine, although we have no way to confirm this. It’s not far-fetched, though, seeing as this engine also powers the upcoming 2020 Cadillac CT4-V. In that application, the 2.7-liter motor makes 320 horsepower and 369 lb-ft of torque. 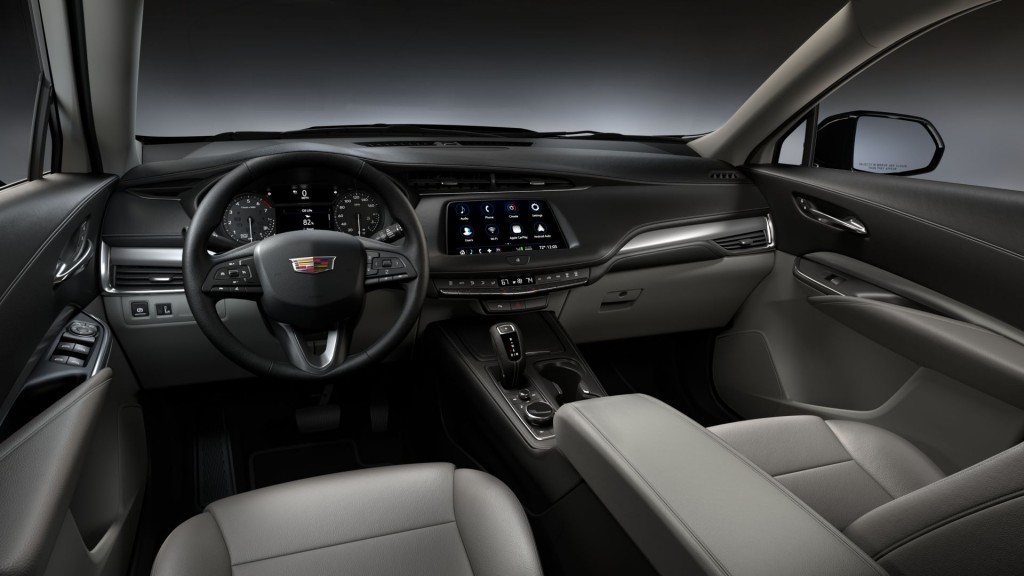 Cadillac CEO Steve Carlisle recently confirmed that the automaker has some performance crossovers and SUVs on the table, so we should begin to see the first V-Series crossover/SUV shortly. In addition to the Cadillac XT4-V, Cadillac is also rumored to be working on a high-performance version of the next-generation Cadillac Escalade.