Historically, Cadillac has not received very many exclusive powertrains, with its mass-market vehicles usually receiving an engine from the General Motors parts bin. Cadillac doesn’t put its own tune on the engines, either – for most of its mainstream products, it just drops in the same motor that you would find in a Chevrolet, Buick or GMC. 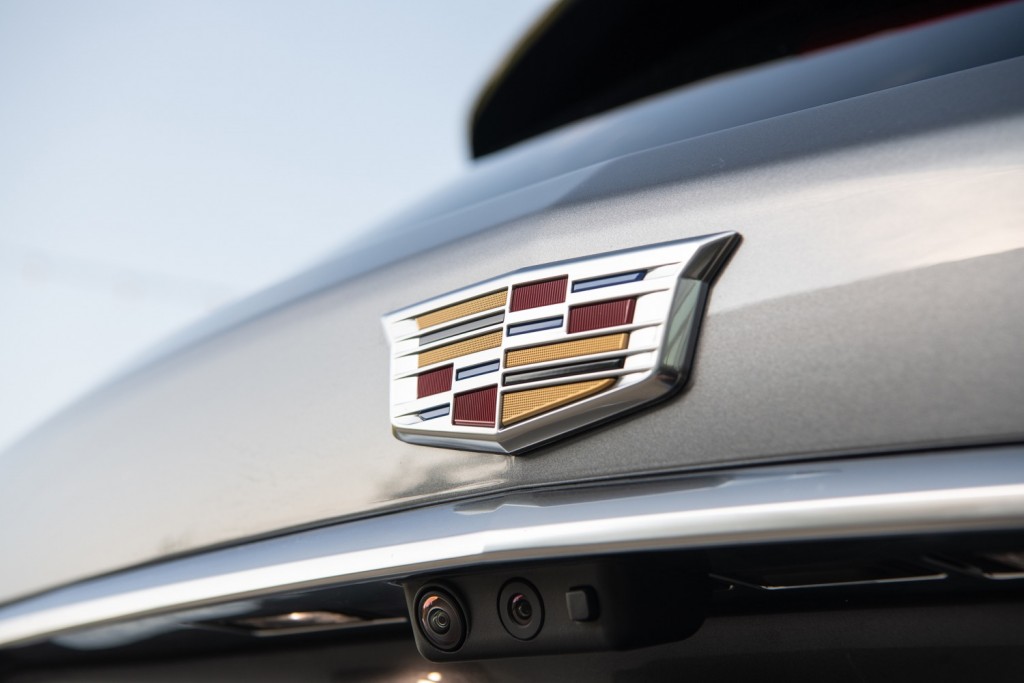 That’s all set to change though. The automaker is beginning to recognize that having more motors separate from GM’s other brands is important, with Cadillac boss Steve Carlisle telling Road & Track there will now “always be a distinctive Cadillac element to,” the powertrains and propulsion systems the automakers uses.

“When it comes to powertrains and propulsion, that’s a heart and soul kind of thing,” he told the publication. “It’s the DNA of a car.”

One example is the 2.7-liter turbocharged L3B engine  that will be used in the Cadillac CT4 – it was originally Chevrolet Silverado motor, however it will probably carry a different engine code in the sport sedan due to its Cadillac-specific touches. It’s unclear what will set these Cadillac exclusive powertrain and propulsion systems apart, but things like sport exhaust systems and certain ECU tunes can dramatically change the character of an engine. 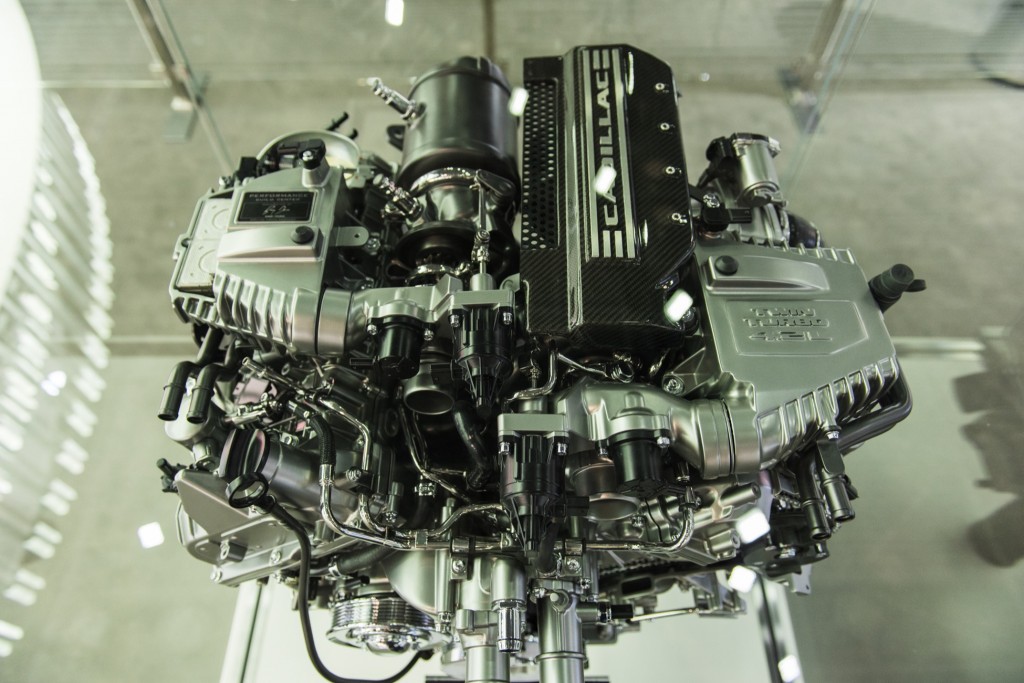 Another example is the twin-turbocharged 4.2-liter Blackwing V8 engine, which is a Cadillac-exclusive powertrain and is only available in the Cadillac CT6-V. There are rumors that the Corvette C8 could receive the engine in Z06 or ZR1 guise, but the Chevy version of the engine would likely be different than the Cadillac version in a number of ways. It would also not be called Blackwing – that’s a Cadillac-only sub-brand.

It seems the same will be true for Cadillac’s electric and hybrid powetrains, based on Carlisle’s careful use of the words “propulsion systems.” So even if a plug-in Cadillac or EV shares parts with a Chevrolet, Buick or GMC,  it will also have parts that make it different and likely its own unique powertrain code as well.