The residents of Flint, Michigan and the surrounding area have faced no shortage of hardship, but with General Motors opening a brand new, $65 million parts processing facility in nearby Burton this week, locals have found a reason to celebrate.

The new GM parts plant, which is represents the largest single investment in an aftersales supply chain from the automaker in more than 40 years, will bring 800 new jobs to the region and will churn out more than 120 million ACDelco parts and GM Genuine Parts annually. The plant is the result of GM consolidating two separate aftersales facilities – one located just down the street from the new facility in Burton and another in Westchester, Ohio.

“I am just so excited, I can hardly stand still,” Burton, Michigan Mayor, Paula Zelenko exclaimed at the official opening of the new plant, saying the added jobs will help boost the entire region.

“They’re going to find places to live here, places to shop here, you know, in our entire region,” she said. “So, this isn’t just a boom for City of Burton, this is Genesee County and this entire region, this really helps us all.”

The UAW, which has been in a spat with GM after the automaker decided to close four American production plants last year, was also happy to see the automaker making such a large investment in its home state.

“We really are happy about what’s going on here,” he added. 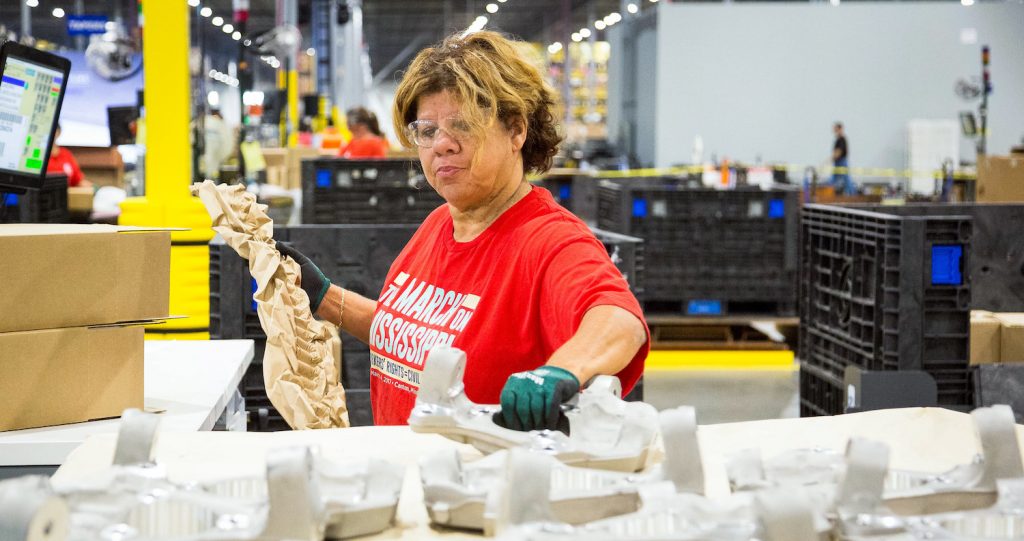 GM is currently engaged in contract negotiations with the UAW, with the Big Three’s agreement with the worker’s union set to expire in mid-September. US jobs and will be a major part of the discussions, with the UAW likely seeking job security for its members through new product allocation.