Buick Regal sales decreased in the United States and in Mexico, and increased in Canada during the second quarter of 2019.

In the first six months of the year, Regal sales decreased about 22 percent to 6,393 units.

In the first six months of the year, Regal sales increased about 182 percent to 706 units.

In the first six months of the year, Regal sales decreased about 98 percent to 1 units. 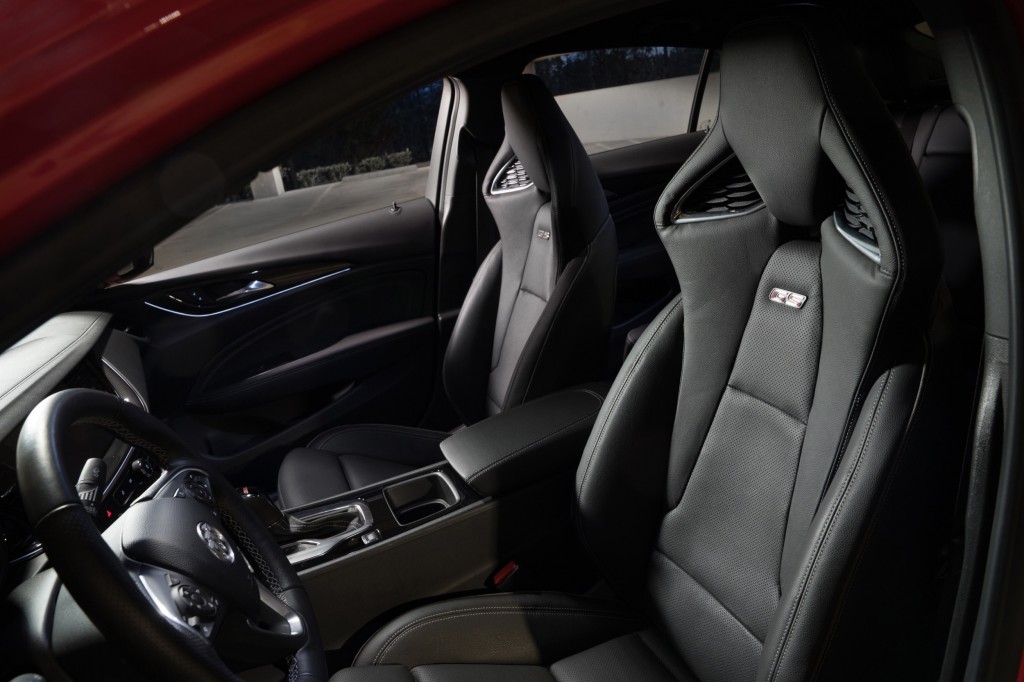 We remain hopeful that Buick Regal sales will rebound before the end of 2019, so long as the model does not suffer any supply shortages due to issues associated with the Russelsheim plant that produces the Regal. The facility is now owned and operated by PSA Groupe, since GM sold Opel to PSA in 2017.