Buick Enclave sales increased in the United States, and decreased in Canada and Mexico during the second quarter of 2019.

In the first six months of the year, Enclave sales increased about 24 percent to 27,739 units.

In the first six months of the year, Enclave sales decreased about 16 percent to 1,288 units.

In the first six months of the year, Enclave sales decreased about 10 percent to 386 units. 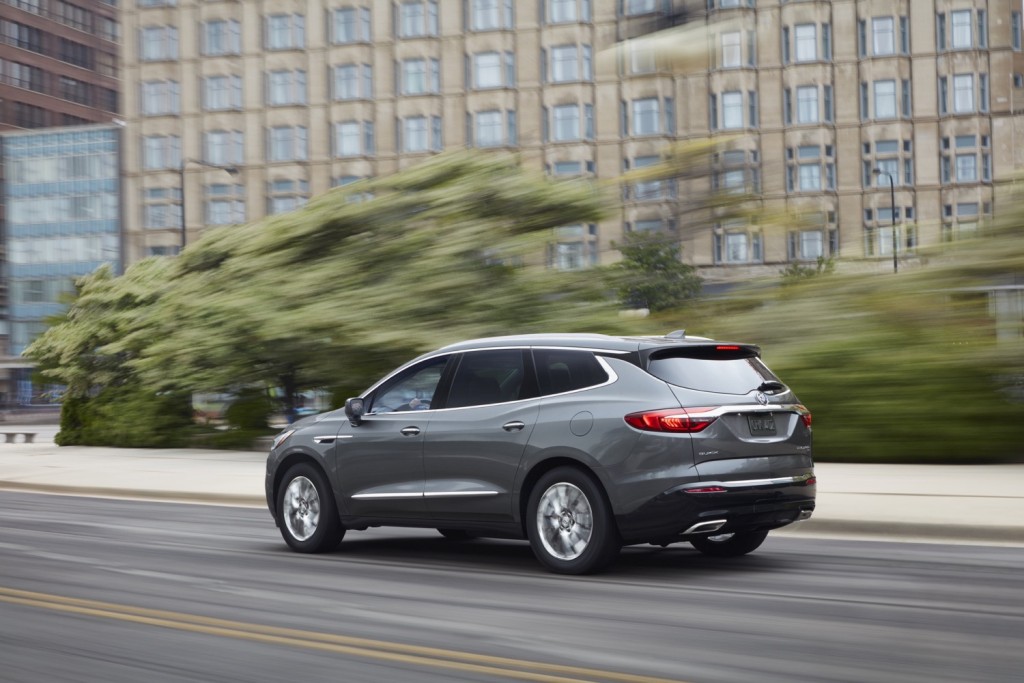 Buick Enclave sales place the large three-row crossover in first place (out of six) in its competitive set in terms of overall sales volume, ahead of the Acura MDX in second, Infiniti QX60 in third, Audi Q7 in fourth (see Audi Q7 sales), and Volvo XC90 in fourth (see Volvo XC90 sales). Availability of the Cadillac XT6 was limited during the quarter, with the first units arriving in dealer showrooms toward the very end of the quarter, while Lincoln Aviator sales have not yet begun in the U.S.

From a segment share standpoint, the Enclave led the way with 27 percent, the Infiniti QX60 was at 18 percent, Acura MDX was at 21, Audi Q7 had 16 percent, and Volvo XC90 was at 17. It’s worth noting that the Enclave also had the highest growth in its segment, both in terms of sales volume increase and in terms of percent change, during the quarter.

For the sake of reference, we are providing sales figures for the Lexus RX below. Though the RX is a premium midsize CUV, the vehicle is now offered in a three-row variant called RX-L, which competes in the general space as the aforementioned models. Since Lexus does not break out sales of the two-row RX from the three-row RX-L, not all RX sales can be applied to the Premium Three-Row CUV segment. Instead, a more apt comparison would be to bundle Cadillac XT5 and Cadillac XT6 sales. 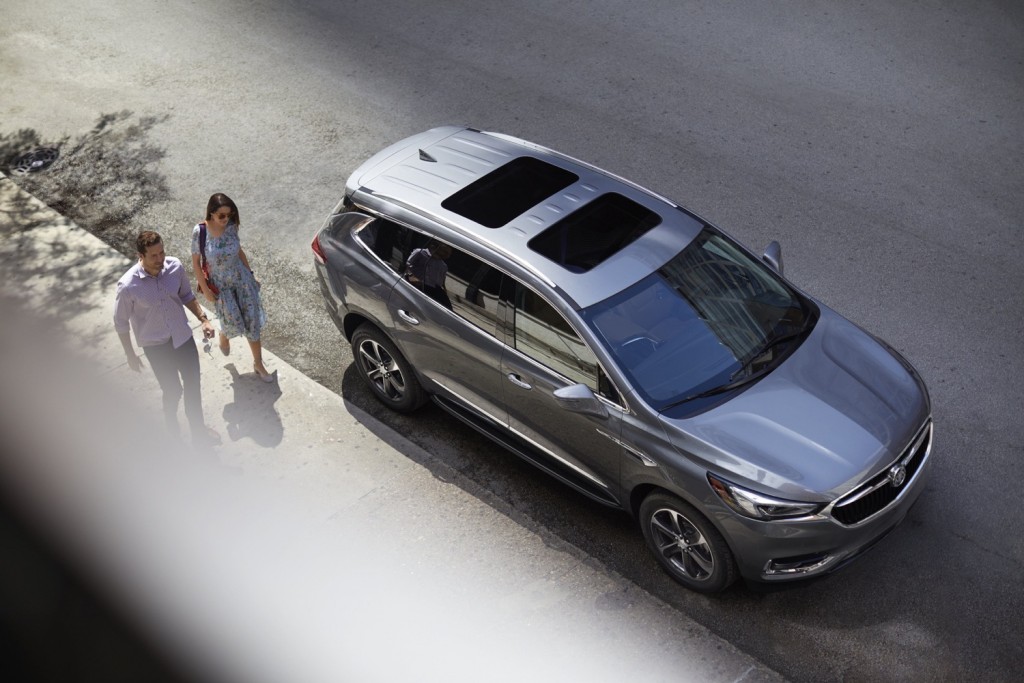 Buick Enclave sales continued to show healthy growth in the second-quarter of 2019, following a 27 percent climb in Q1. What’s more, the Enclave was able to overtake the Infiniti QX60 as the best-selling vehicle in its segment.

We maintain that the healthy Buick Enclave sales are the result of various factors coming together at just the right time, and GM delivering on all levels, including product, marketing and solid execution at the retail level. The product is, arguably, the most important of these elements, and the Enclave hits the mark as a result of a very good, practical, and highly attractive offering that has the right mix of style, comfort, technology, and value.

It’s worth noting that consumers don’t seem to mind or know that the Enclave does not use the latest GM V-6 engine family. Meanwhile, the market’s ongoing love affair with crossovers is a significant contributing factor.