Earlier this year, General Motors confirmed the Buick Cascada will be phased out at the end of the 2019 model year, spelling the end of the line for the short-lived compact convertible.

Buick shouldn’t be too embarrassed by the Cascada’s underwhelming performance, however. Demand for this segment is quite low and the brand isn’t the only manufacturer to five up on it. This week, Audi also announced the A3 Convertible will no longer be sold after 2020. The A3 sedan will continue on and Audi buyers can still opt for the TT Roadster, but like the Buick Cascada, the A3 Convertible had small back seats and a more usable trunk space than a two-seat drop top. It had been on sale since 2013. 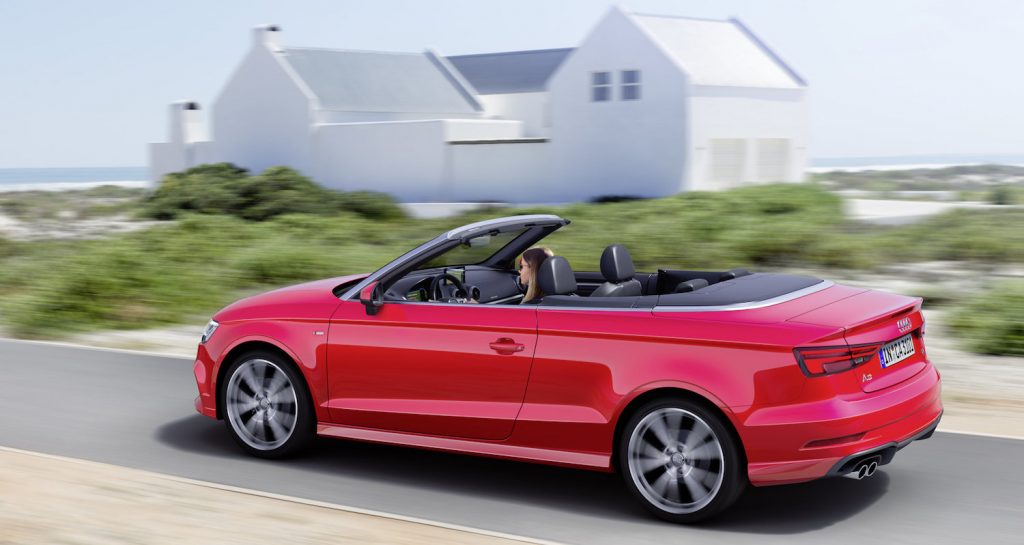 GM didn’t axe the Cacada due to its poor market performance – it had simply reached the end of its planned lifecycle. The American automaker’s sale of Opel to Groupe PSA also signalled the beginning of the end for any Opel/Vauxhall related products left in its lineup, with the French company announcing its demise shortly after the purchase was complete. 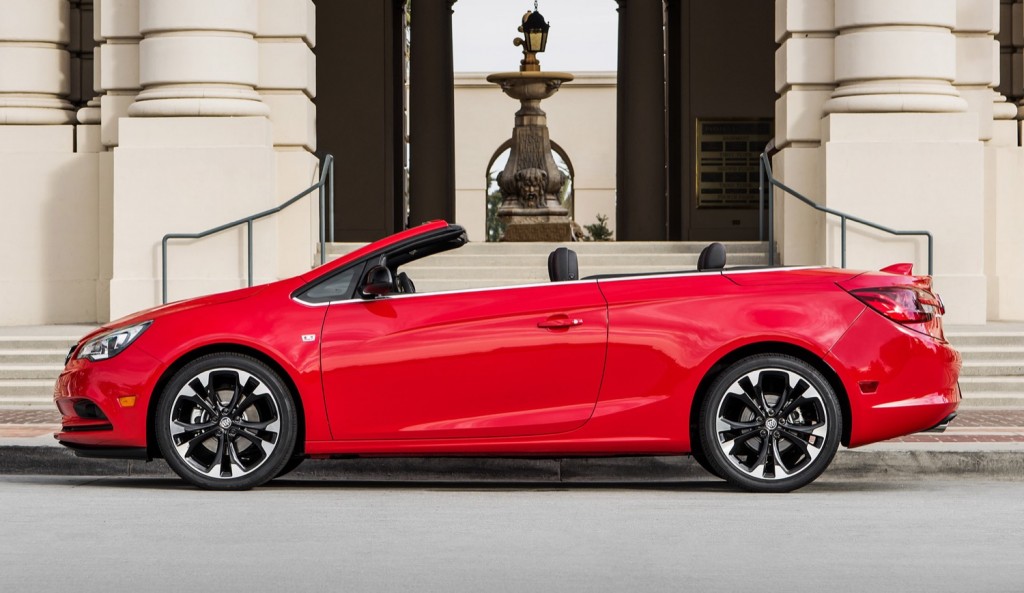 “The Cascada has played its role in the portfolio perfectly, outselling many other premium convertibles while bringing in buyers from outside GM,” a Buick spokesperson said earlier this year. “However, it has reached the end of its originally-planned lifecycle and 2019 will be the last model year offered.” 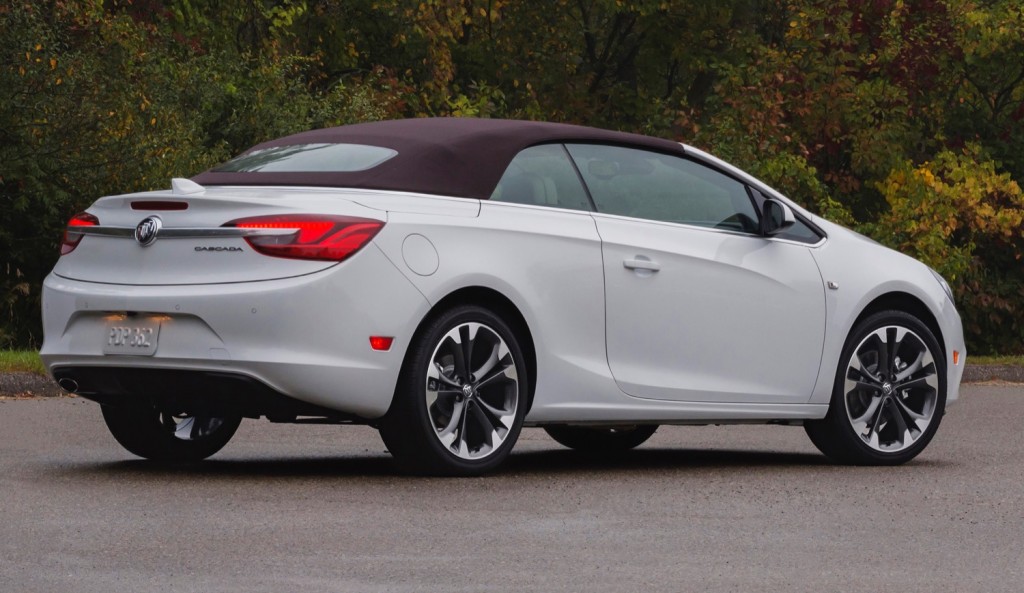 The Buick Cascada went on sale in the US in 2016 as a 2016 model year vehicle. The first year of sales was its strongest, when GM managed to move 7,153 examples. It sold 5,595 Cascadas in 2017 and 4,628 in 2018. It is also sold as the Opel Cascada in parts of Europe, the Vauxhall Cascada in the United Kingdom and the Holden Cascada in Australia and New Zealand.