The automotive industry is beginning to come to terms with the realities of autonomous vehicles.

The technology is proving much harder to develop than many executives and industry leaders initially thought and even advanced semi-autonomous tech, like Cadillac Super Cruise, remains difficult and costly to develop and roll out en masse.

This change in approach is perhaps best exemplified by General Motors‘ and Cruise’s recent decision to postpone the rollout of its self-driving taxi service in San Francisco. The automaker had hoped to debut the service before year’s end and even wanted to launch with vehicles that featured no steering wheel or pedals, but eventually came to the realization that this timeline was too aggressive and delayed the rollout indefinitely.

Speaking at a recent industry conference, Farid Khairallah, a safety systems director at German automotive supplier ZF, provided more insight on the industry’s changing approach to self-driving vehicles. He said that many in the industry now recognize that Level 5 autonomous vehicles that feature no steering wheel or pedals are not the right approach, as they would require too much computing power.

According to Automotive News, Khairahalla elaborated on this, saying that a Level 5 vehicle would need 1 million times more processing power than today’s semi-autonomous vehicles in order to be safe 100% of the time. This would not only make the vehicle too expensive, but would present technical challenges with regard to cooling and other aspects.

“The perception in the industry was, a couple of years ago, that it is paved with gold. But now the industry is looking at it from a more sober, practical point of view,” Khairahalla said, as quoted by AN. “It’s not that easy to go there.”

“The whole industry is rethinking their strategies and what they want to do with this,” he added.

Regulation also presents its own challenges. Even if a manufacturer or supplier were able to solve the Level 5 self-driving problem, there’s no guarantee that regulators will allow them on public roads without a driver behind the wheel. If a safety driver were required, this would likely negate any benefit of the technology for ride-sharing companies, which currently lose a very large chunk of profit to paying drivers. 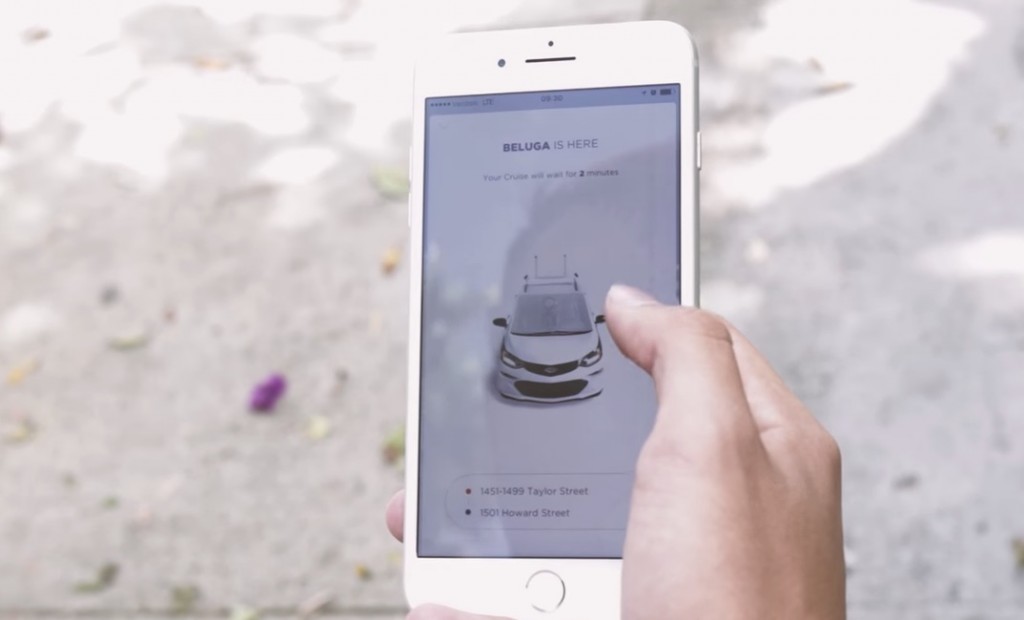 GM sent a petition to the National Highway Traffic Safety Administration earlier this year to operate cars on public roads with no steering wheel or pedals and despite delaying the rollout of Cruise, is still seeking approval. A decision with regard to the petition is expected to be made soon.