MotorWeek continually uploads previous road test reviews from the early days of the show, to its YouTube channel, which often feature General Motors products from years gone by.

The car review show recently uploaded a road test review that was conducted back in 1992 of the the-new Pontiac Grand Am GT. The sporty-in-spirit sedan had just been redesigned for the 1992 model year when MotorWeek got their hands on the car, with the boxier, third-generation Pontiac Grand Am going out of production in 1991. 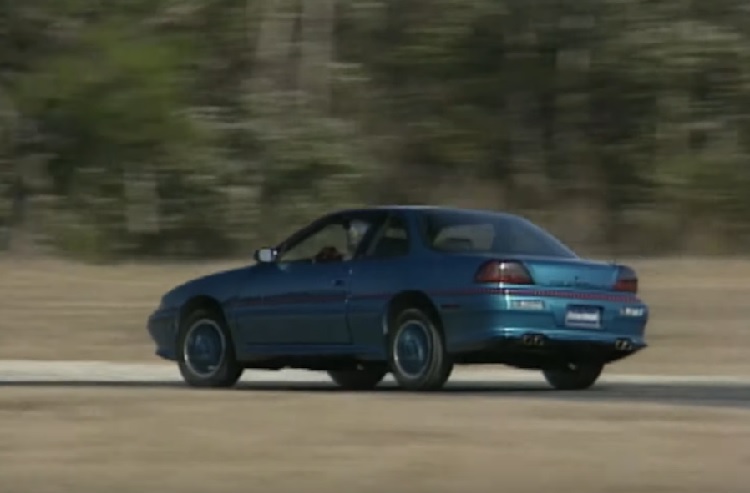 The fourth-generation Grand Am introduced the pointier styling to the car (MotorWeek calls the nose bullet-like) that eventually evolved to appear on the fifth-generation car, which would also be the last-ever Grand Am. MotorWeek liked the extreme new styling, describing it as a cohesive design in the review and lauding GM for paying attention to all aspects of the design, including the sometimes overlooked rear end. 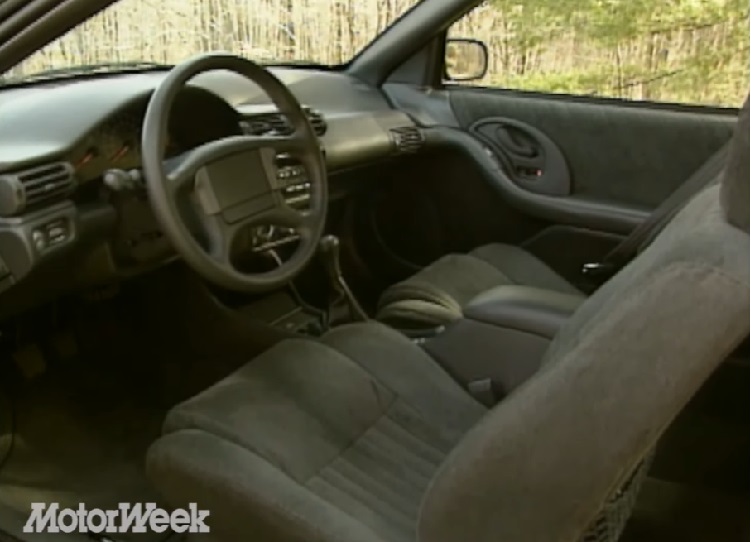 They also liked the optional 2.3-liter four-cylinder Quad 4 engine, which they described as free-revving and nature and fun-to-drive when paired with the five-speed manual transmission. They didn’t appreciate the vibrations produced by the engine, however, and encouraged GM to use balance shafts in the car to help smooth out the running operation. Another small complaint levied on the 1992 Pontiac Grand Am was the handling – soft suspension tuned for bumpy American city streets meant the car had a lot of body roll on the track and in spirited driving scenarios. We’re sure Pontiac’s buyers preferred the added comfort, though. 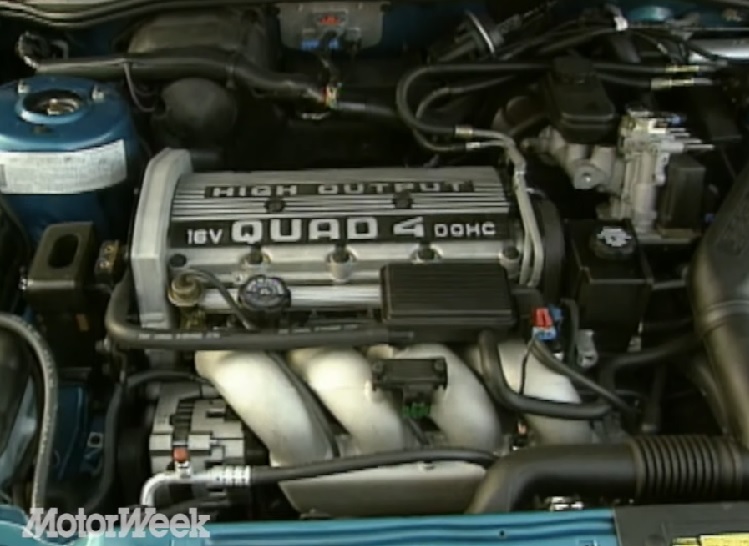 If you ask us, this car still looks quite good from a styling aspect and has aged well. There’s certainly cars from the early 1990s that look much older by today’s standards, so this attempt at creating a forward-thinking design was mildly successful at the least. We think the body-color matched alloy wheels look pretty cool too. Dare GM try and make those trendy again?

Check out the video embedded below to hear what MotorWeek had to say about the 1992 Pontiac Grand Am when it was new.