The 2020 Corvette Stingray will top out at 194 mph, General Motors has confirmed in an official release.

It was only last month that GM Authority reported that GM didn’t know what the top speed of its new mid-engine creation was, with Mark Reuss telling us at the reveal that they had yet to test it. Simulations based on factors such as power, weight, drag coefficient and gear ratios likely gave the engineering team a good idea of fast it would be, but there’s really only one way to find out a vehicle’s true top speed: mat the gas and wait until it stops accelerating.

It’s not clear where GM tested the top speed of the 2020 Corvette Stingray. Last year, the Corvette engineering team utilized the 7.6-mile test ring in Papenburg, Germany to test the top speed of the front-engine C7 Corvette ZR1. In case you forgot, the 755 horsepower ZR1 set a two-way average speed of 212 mph that day, making it the fastest factory-produced Corvette produced thus far. Papenburg would seem like a good spot to test out the 2020 Corvette Stingray, too, then, but GM hasn’t provided any details on the attempt.

This week, the automaker also confirmed that the 2020 Corvette Stingray would be priced from $59,995 including destination, undercutting many of its competitors by a large margin and very likely re-writing the performance car rulebook. Equipped with the $5,000 USD Z51 performance package, the mid-engine sports car produces 495 horsepower and 470 lb-ft of torque from its 6.2-liter LT2 V8 engine, which is paired with an eight-speed dual clutch transmission. This combo is good for a 0-60 mph time of under three seconds as well. 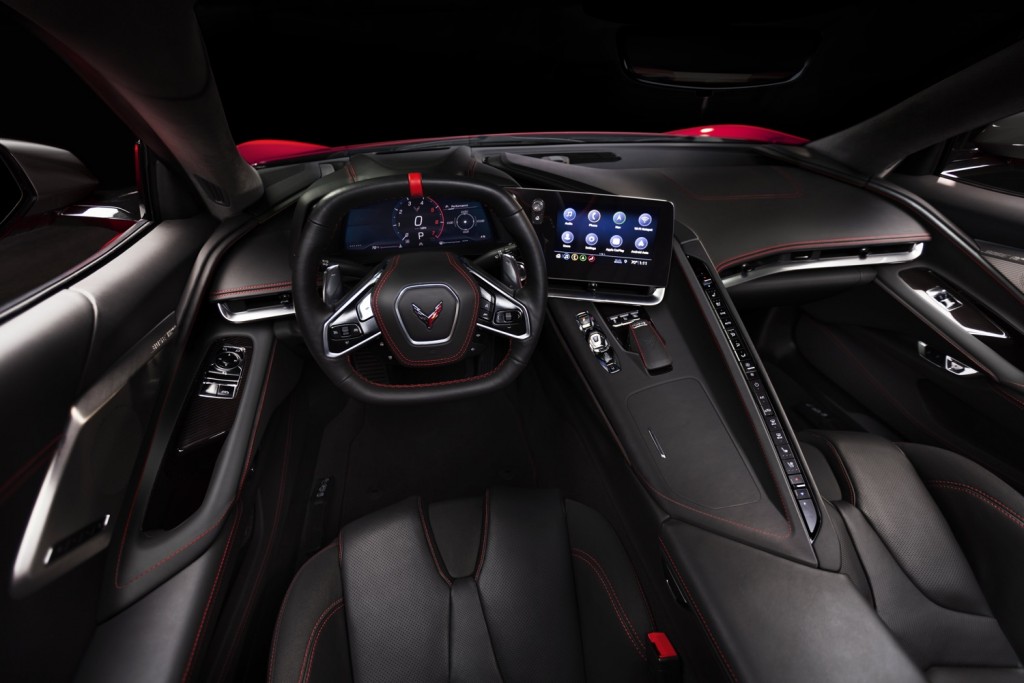 “We’ve packed a lot of performance into the Corvette Stingray at this price when you consider an eight-speed dual clutch transmission, Small Block V-8 and engine-mounted dry sump oil system are all standard,” Corvette chief engineer Tadge Juechter said in a statement.