The official performance figures for the 2020 Corvette Stingray may have leaked out via an official General Motors document that is making its way around enthusiast forums.

Leaked may be the wrong term to use here, as GM has of course already debuted the 2020 Corvette Stingray in its entirety. Corvette chief engineer Tadge Juechter was quoted in saying the team still had some tuning and validation testing to complete on the car, however, which is likely why GM has only released a limited amount of performance figures thus far. Nevertheless, let’s see what this alleged “leaked” document reveals about GM’s new mid-engine sports car. 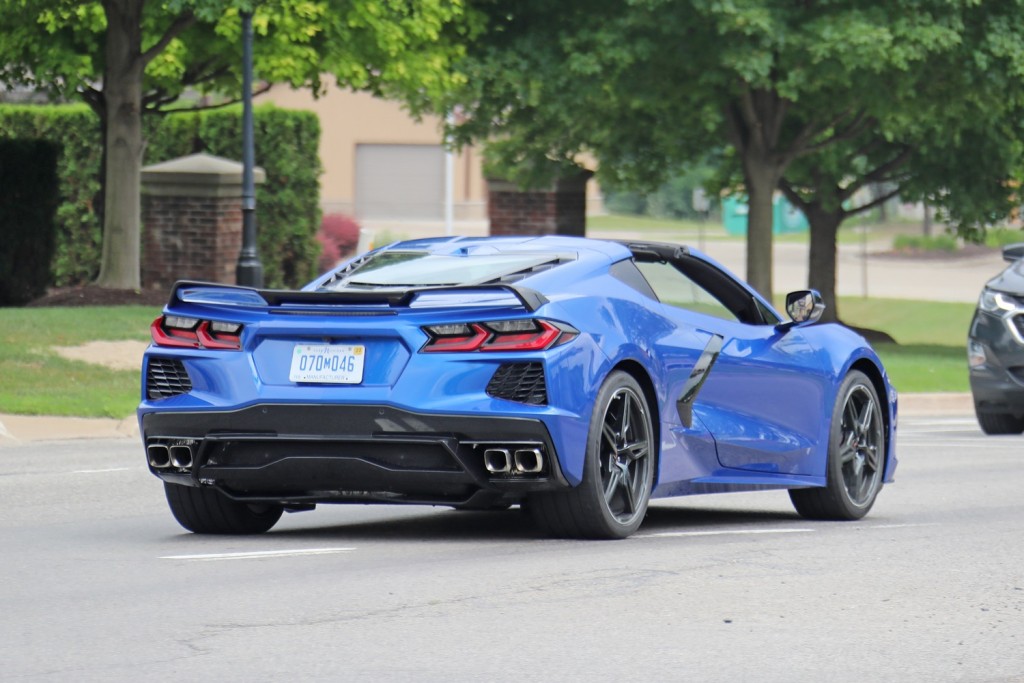 According to the document, the 2020 Corvette Stingray base model will accelerate from 0-60 mph in 3.0s flat and accelerate from 0-100 mph in 7.6s. It also indicates it will be able to complete the quarter-mile in 11.3s at 121 mph and top out at 193 mph (oddly, a GM press release said the top speed was 194 mph). The performance figures for Z51 performance package equipped models are identical, however the 0-60 mph time drops by 0.1s to 2.9s.

Here’s some of the best bits from the document:

We will reiterate that these figures have not been confirmed by GM in any way, so take what you see here with a grain of salt. They are in line with what we’ve reported previously, however, and nothing here seems unrealistic. 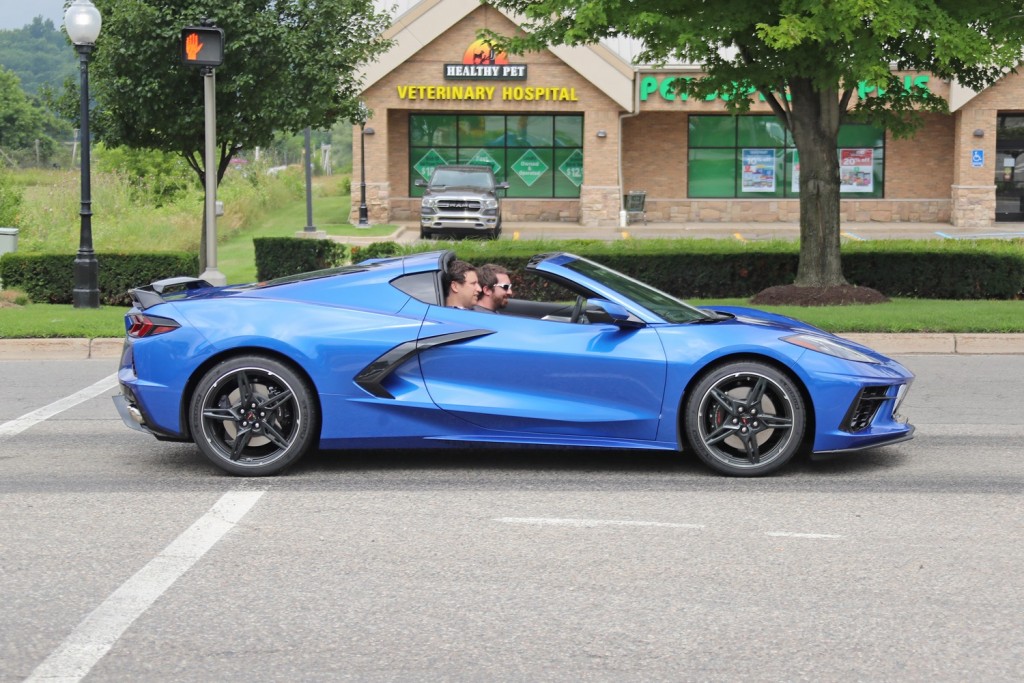 It’s interesting to see the weight of the convertible, which appears to be just 102 lbs heavier than the coupe. The rigid structures of modern-day mid-engine cars mean very little additional chassis bracing needs to be used when engineering convertible model variants, if any at all. 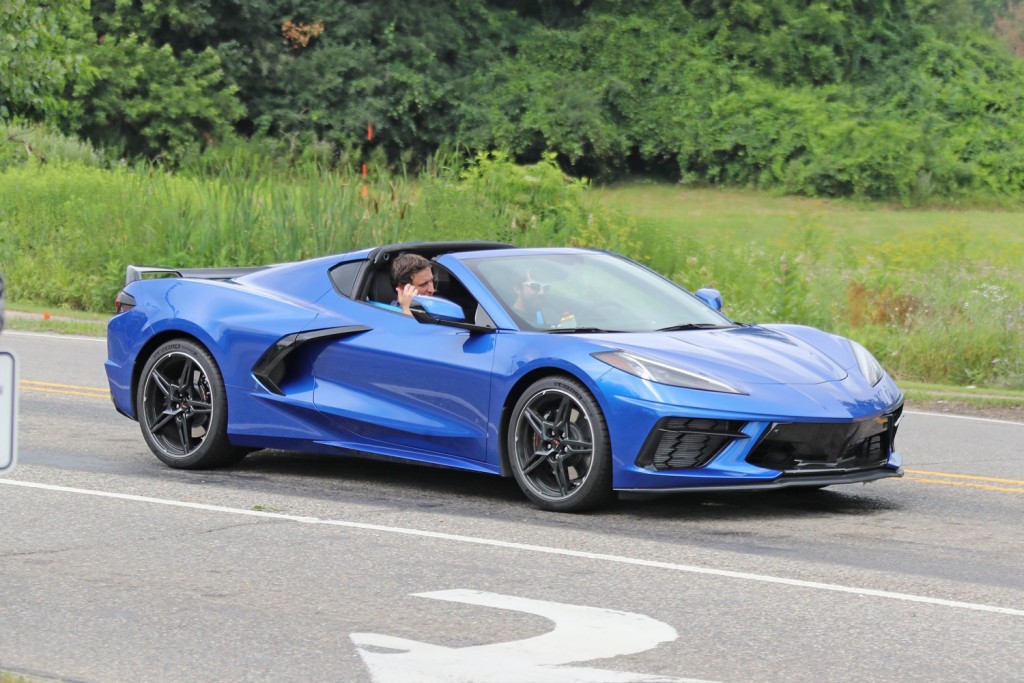 It will also be interesting to see how close to the claimed 0-60 times media will be able to get. Magazines that conduct internal instrumented testing sometimes find it hard to consistently achieve the manufacturer’s claimed 0-60 times, but such performance metrics are dependent on a variety of factors including weather, surface condition and the driver.