The all-new 2020 Corvette has created quite the buzz in the car world, like few others ever have. This has, unsurprisingly, led to many prospective buyers putting down deposits and attempting to score allocation spots for a 2020 ‘Vette to call their own. And, as an equally unsurprising result, reports have surfaced indicating that the 2020 model year Corvette may be “nearly sold out.”

Though fret not, as that quote, attributed to GM Vice President of Global Design, Michael Simcoe, was followed up by, “it’s so close that it’s bound to be sold out soon.” 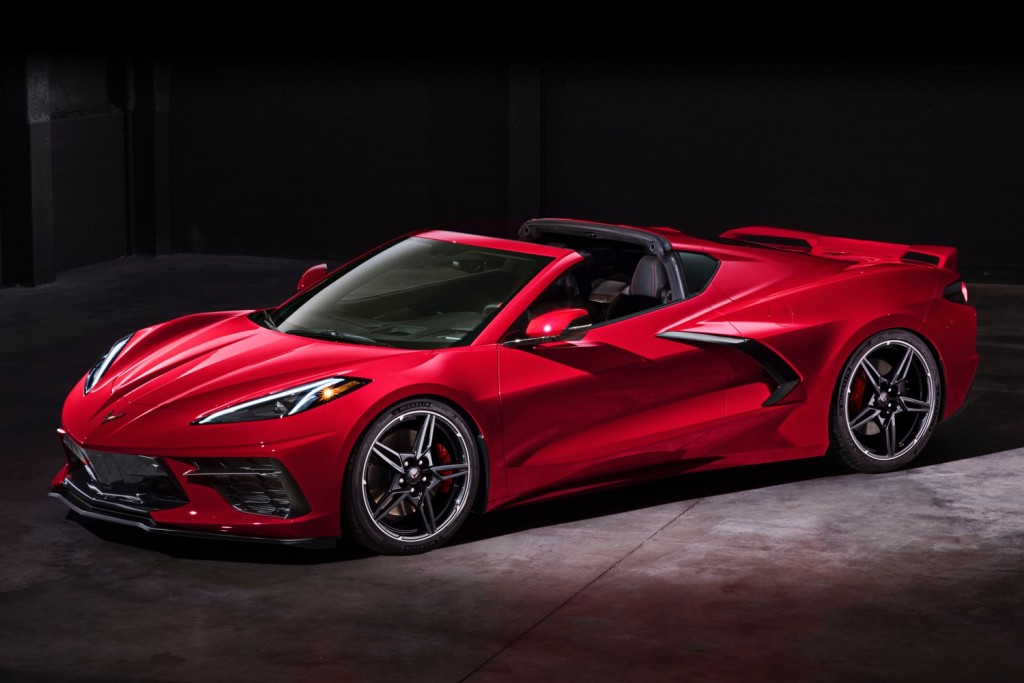 Of course, it’s not hard to see why buyers the world over are clamoring for the latest, greatest Corvette. Its engine, now mounted behind the driver, is the new GM 6.2L V8 LT2 good for 495 horsepower and 470 pound-feet of torque when paired with the optional performance exhaust system. That engine is paired exclusively to an 8-speed dual clutch automatic transmission, which General Motors co-developed with Tremec. No manual transmission will be offered.

The resulting performance figures are nothing short of impressive, with a claimed 0-60 MPH sprint of under three seconds, and on to a 194 mph top speed. 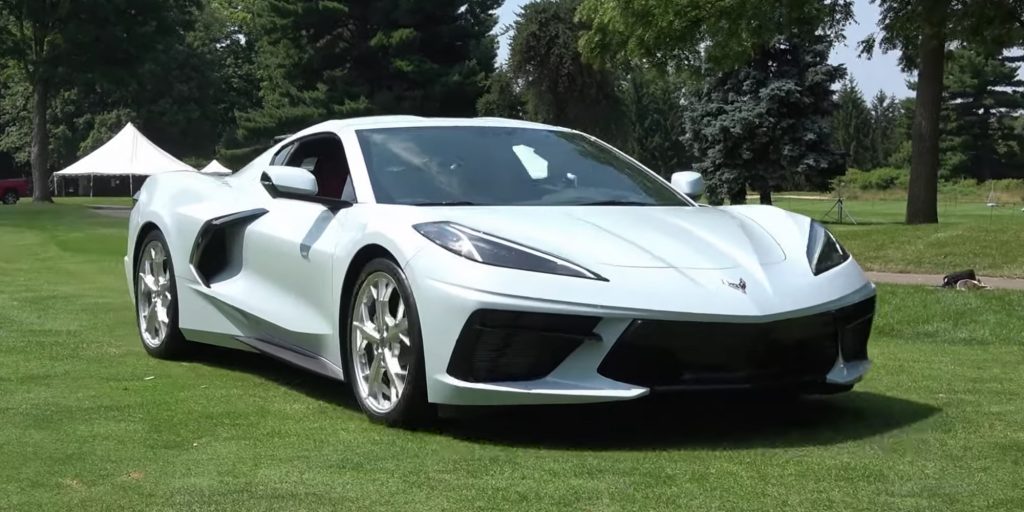 However, this new C8 generation of Corvette continues to be a regularly-produced vehicle, and not some limited-production-volume model. As such, Chevrolet will sell as many as 2020 Corvette models as it can. After all, with a starting price point of $59,995, which includes the $1,095 destination charge, the Bow Tie brand will surely rely on decent sales volume to make the car worth its while. So, if you rush to your local Chevrolet dealership, if you haven’t already, chances are good that you can still secure a 2020 Corvette of your own.