Chevrolet’s 2020 Corvette C8 will probably attract new buyers to the nameplate when it launches later this year, and beyond.

At the recent debut of the new mid-engine sports car, GM Authority asked GM president Mark Reuss if he believed the vehicle would help it nab conquest buyers. With a big grin, Reuss replied with a single word: “probably.”

It’s logical to think the 2020 Corvette C8 would attract a different type of buyer than the front-engine cars that preceded it. Its low starting price allows it to massively undercut other mid-engine offerings like the Audi R8, Acura NSX and McLaren 540C, while still offering familiar amounts of performance. For that reason, we could see buyers who are interested in vehicles like the Alfa Romeo 4C, Porsche 718 (neé Cayman/Boxster) or Jaguar F-Type giving a serious look at the new mid-engine ‘Vette.

GM could woo more buyers when it launches expected performance model variants of the vehicle, as well. With the automaker expected to employ an all-new, twin-turbocharged DOHC V8 engine, dubbed LT7, in at least one of these models (probably the Z06), we could see new types of buyers becoming interested in the vehicle still.

And besides immediate sales for the Corvette, the nameplate can also very well have those famed “halo car” benefits for Chevrolet as a brand. 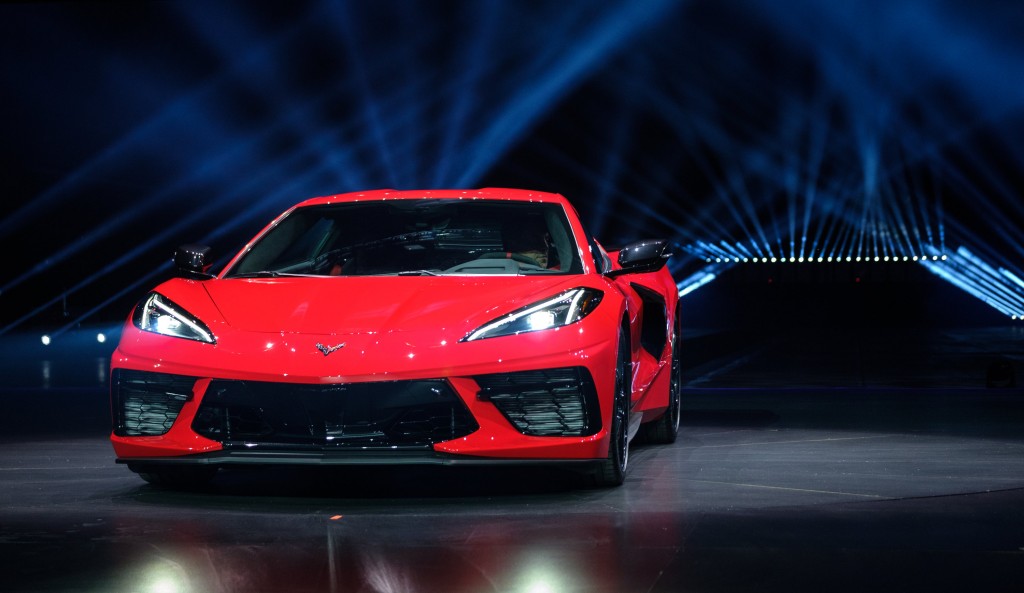 But while that’s great, Chevy probably stands to lose some traditional Corvette buyers, who liked the car just the way it was – with a long front hood, cab-rearward design, and a manual transmission option. The 2020 Corvette C8 will not offer any one of these.

There also might be budget-minded enthusiasts turned off by the potential costs of upkeep on such a radically-different product. It remains to be seen how tunable the car will be, as well, which could keep wrenchers away from the C8.