Feast your eyes on our very first real-world photos of Chevy’s new 2020 Camaro LT1, which we captured during our time at the 2019 Woodward Dream Cruise in Detroit this weekend.

Chevrolet first announced the new Camaro LT1 a few months ago as an entry-level V8-powered model, but that announcement only contained two photos of the new trim level. Hence, these photos represent our best look yet at the new model. 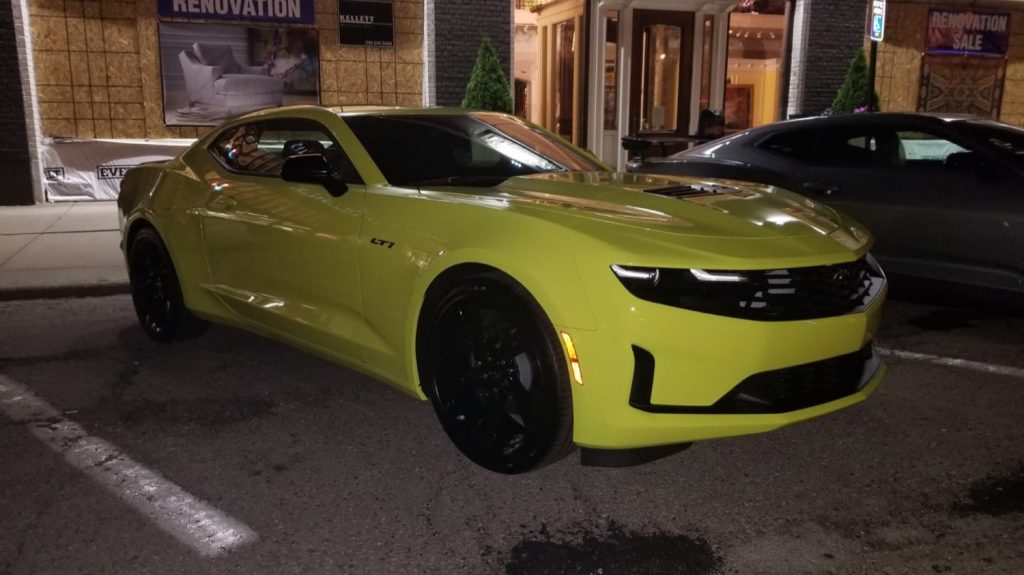 Specifically, the model seen here is the Camaro LT1 coated in the impossible-to-miss Shock paint (color code GKO). Like all LT1 Camaros, this one is powered by the naturally-aspirated 6.2L V8 LT1 engine making 455 horsepower and 455 pound-feet of torque. The free-breathing eight can be mated to either a six-speed manual or the new GM 10-speed automatic transmission. 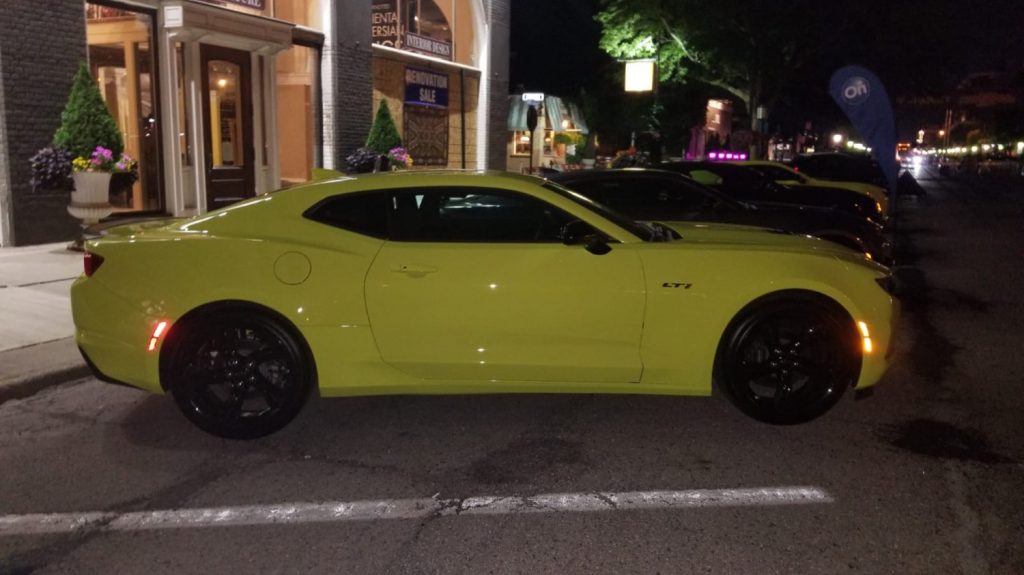 What’s more, all Camaro LT1 models come standard with the FE3 sport suspension, which also happens to be the standard suspension on the Camaro SS. But unlike the SS, the LT1 does not offer the famed GM Magnetic Ride Control, even as an option.

The Camaro LT1 trim level arrives for the 2020 model year, addressing a glaring weak point in the sixth-generation lineup: an affordable V8-powered model. Starting at $34,995, the new trim is based on the LT trim level previously sold with the 2.0L turbo-charged four-cylinder LTG and naturally-aspirated 3.6L six-cylinder LGX. Since it’s based on the LT trim level, it also gets the LT-level appearance, rather than the SS-specific front fascia. 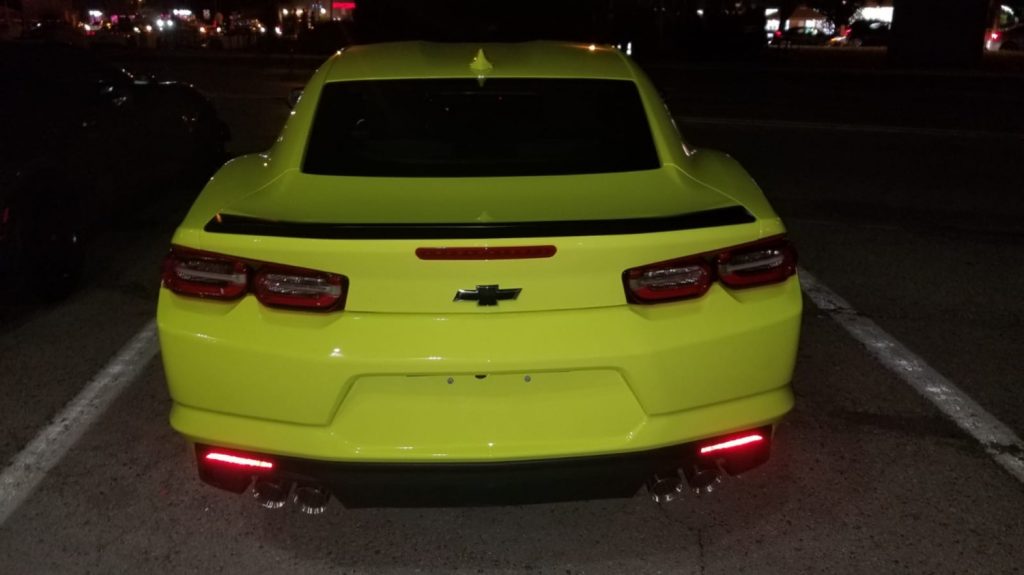 The model should become available over the next several weeks at the retail level, and should hopefully turn around those ever-slumping Camaro sales.

Also, be sure to check out how the new 2020 Camaro LT1 compares to the other Camaro models in our Camaro trim level comparison. 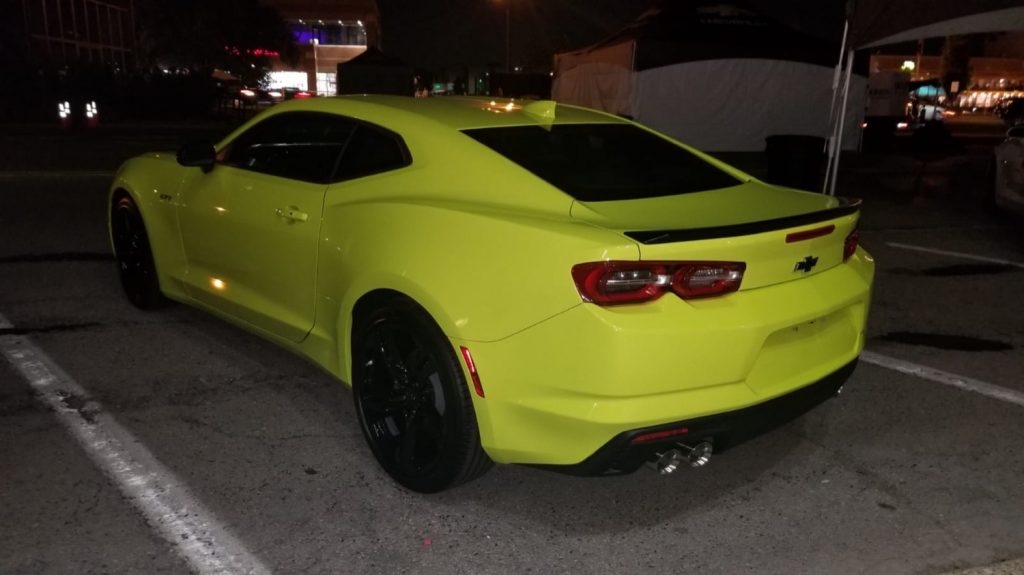