We just finished spending a solid week with the 2019 Chevrolet Camaro 1LE Turbo, the entry-level Camaro powered by GM’s turbocharged 2.0L I-4 LTG engine and equipped with the 1LE track handling package.

While the car was first and foremost designed for road and track use due to its reduced weight, upgraded suspension, stickier tires and limited slip rear differential, the 1LE turbo also surprised us in straight-line performance – as we clocked its quarter mile time at the drag strip, where it returned solid numbers. And on the other end of the spectrum, the car can also be rather frugal when driven casually on public roads. 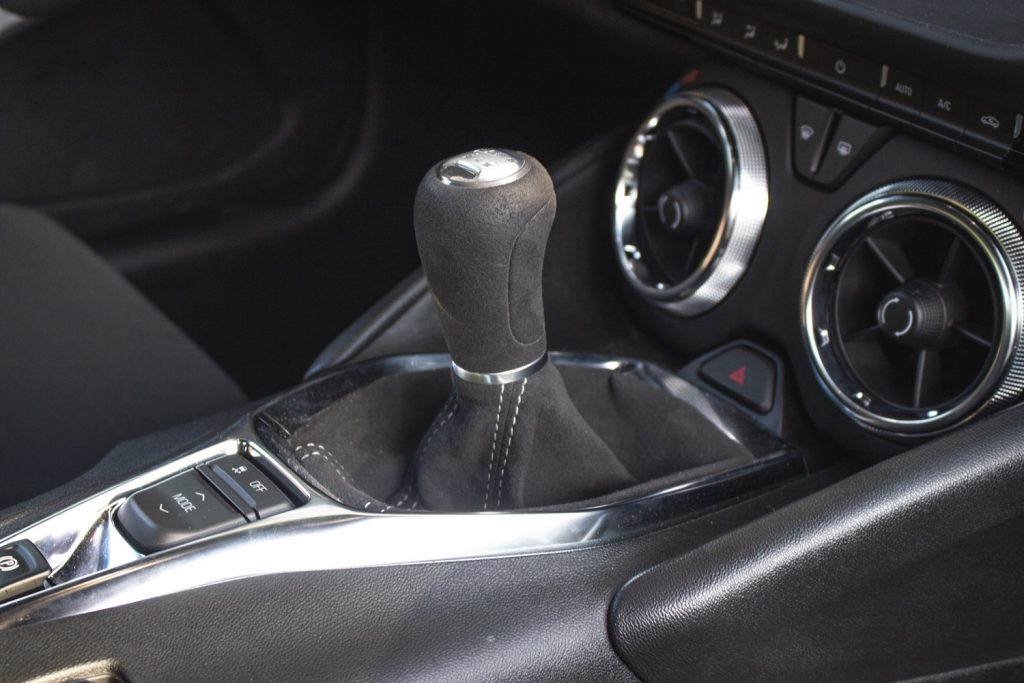 But while we were out at the drag strip trying our best to get the 2019 Chevrolet Camaro 1LE Turbo off the line as quickly as possible, we were also able to observe how and when the 2.0L I-4 LTG engine makes power and torque.

During our first quarter mile attempt, we kept holding on to the gears, pushing the boosted four-cylinder engine to its 7,000 rpm redline, until realizing we were doing it wrong. 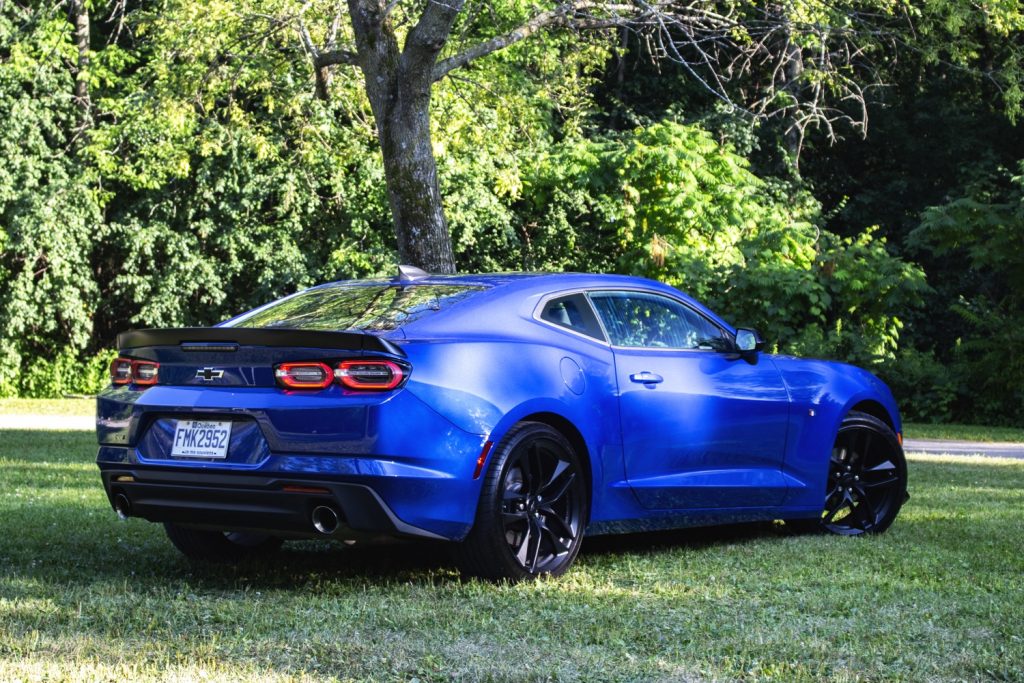 Relying heavily on boost to make its power, the turbocharged LTG engine hits its peak 295 pound feet of torque at 3,000 rpm. Meanwhile, its 275 horsepower top out at 5,600 rpm. After that, the turbo stops doing its job, and the engine runs out of steam.

It’s therefore unnecessary to keep revving the snot out of the Chevrolet Camaro 1LE Turbo in hopes of extracting more power. Instead, we recommend shifting just under the 6,000 rpm mark, since doing so enables the engine to fall back into the thick of its powerband. This technique allowed us to shave a full 0.3 seconds off the quarter mile time, with a best time of 14.1 seconds @ 103 mph. 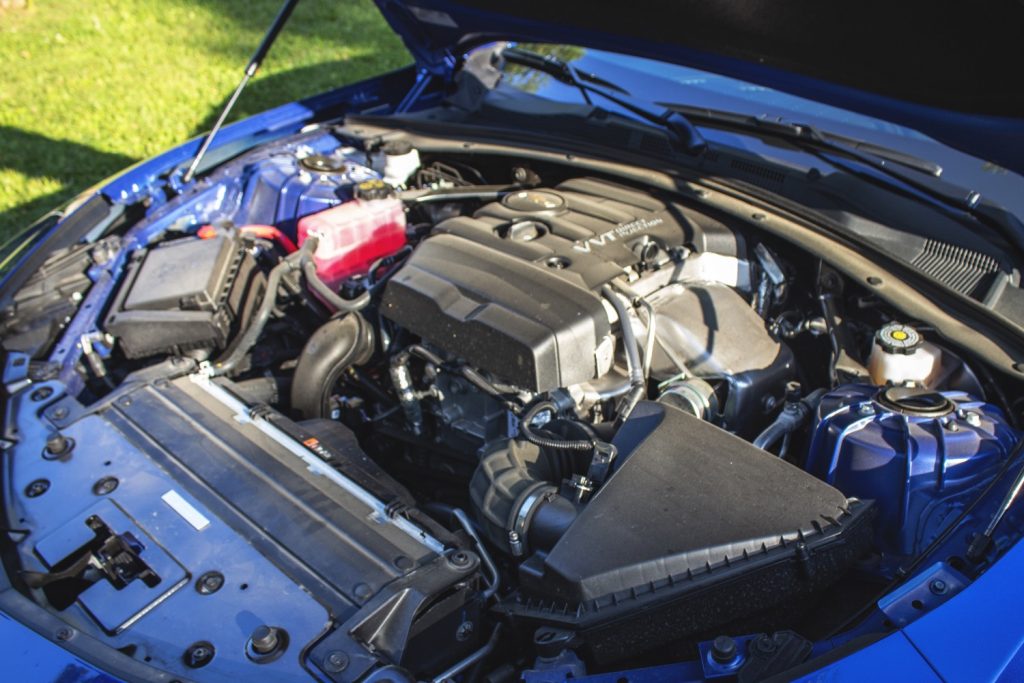 Fun fact: the 2019 Chevrolet Camaro 1LE Turbo is equipped with the same “no-lift shift” feature as the V6-and V8-powered Camaro 1LE models. The feature allows the driver to change gears without releasing the throttle. In other words, all that’s left for the driver to do is focus on that rpm gauge when storming down the straightaway.

Addicted to Camaros as much as we are? Then subscribe to GM Authority for Camaro news, Chevrolet news, and around-the-clock GM news coverage.