A few years back, Chevy decided to celebrate the 50th anniversary of the Chevrolet Camaro by offering up a brand-new limited-edition COPO Camaro drag racer. Like the original COPO ZL1 427 Camaros, this new run was limited to just 69 units, and now, one of the rarer examples will go under the hammer at the Mecum Auction in Monterey, California, later this month.

For those who may be unaware, the 2017 COPO Camaro was created specifically for use in the Stock Eliminator and Super Stock classes of the NHRA. The name is a throwback to the original COPO Camaros, which were ordered via the Central Office Production Order (or “COPO”) as a means of circumventing the standard corporate production vehicle performance limits. The resulting vehicles came equipped with non-standard engines, and were thus hugely more powerful and outrageously quick, giving birth to the COPO Camaro legend. 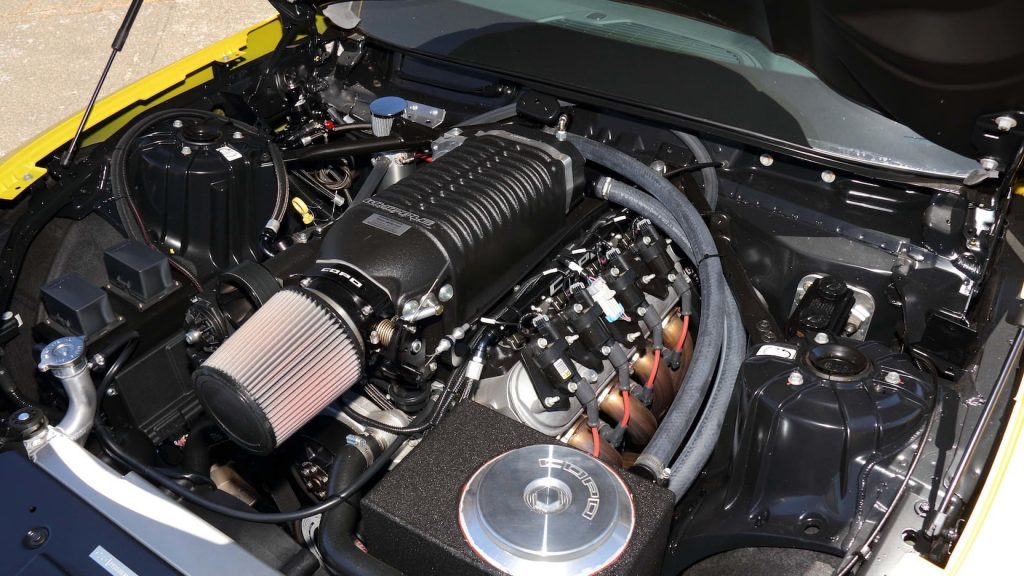 This particular example is motivated by the top engine option of the 2017 run – a supercharged, 350 cubic-inch, LSX-based V8 cranking out 580 horsepower at 8,000 rpm, an $8,000 option by itself. Power is sent to the rear axle via the 400 Turbo Hydra-Matic automatic transmission, as operated by a Hurst “Quarterstick” shifter.

Putting the power to the pavement are Hoosier drag slicks wrapped around Bogart racing wheels, while skinnies up front help to guide the insane acceleration. Properly piloted, the 2017 COPO Camaro can cover the quarter mile in a scant 8.5 seconds. 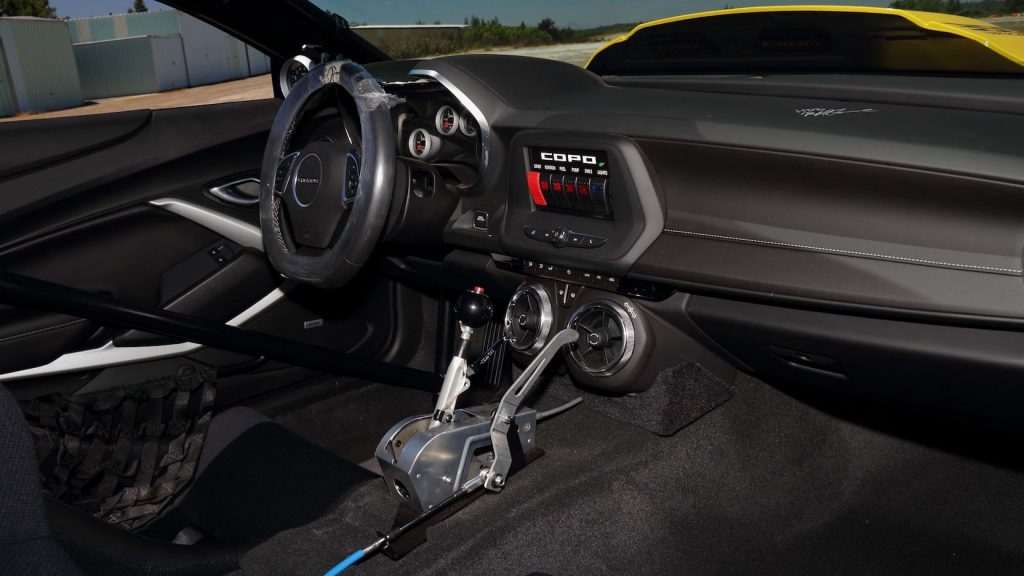 No surprise then that the interior comes complete with an all-business attitude, including a full roll cage and a full complement of race-ready instrumentation.

The exterior is finished in Bright Yellow, making this vehicle one of five such examples. A black graphics package, carbon fiber hood, wheelie bars, and parachute package round it out. What’s more, the dash and trunk were signed by the folks who built the thing. 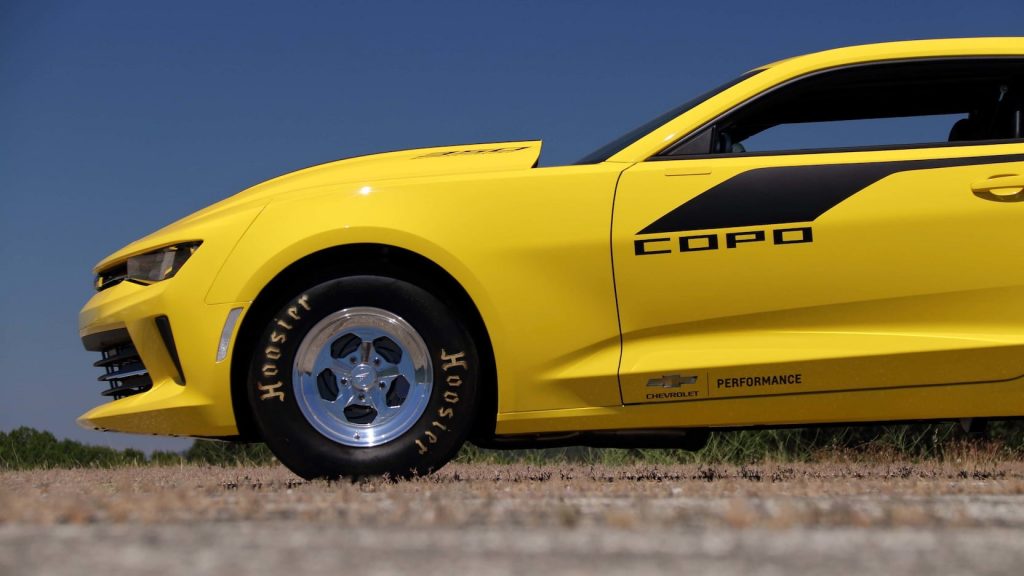 Interested buyers will find this vehicle up for grabs as Lot S45 at the annual Mecum Auction in Monterey, California, which is set to take place August 15th through 17th. Estimated value is set between $120,000 and $140,000. 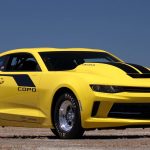 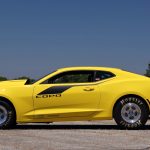 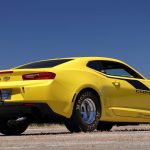 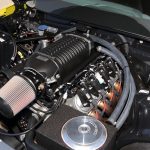 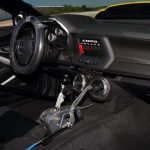 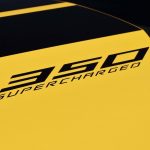 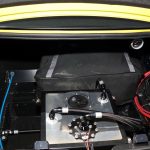 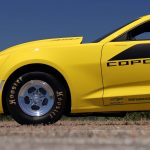 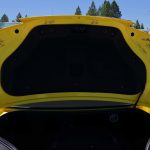