It’s Monterey Car Week, where a slew of interesting and highly-desirable automobiles are being auctioned off for those with the money. Yesterday, a very fine example of a 1987 Buick Regal GNX hammered down at Mecum. 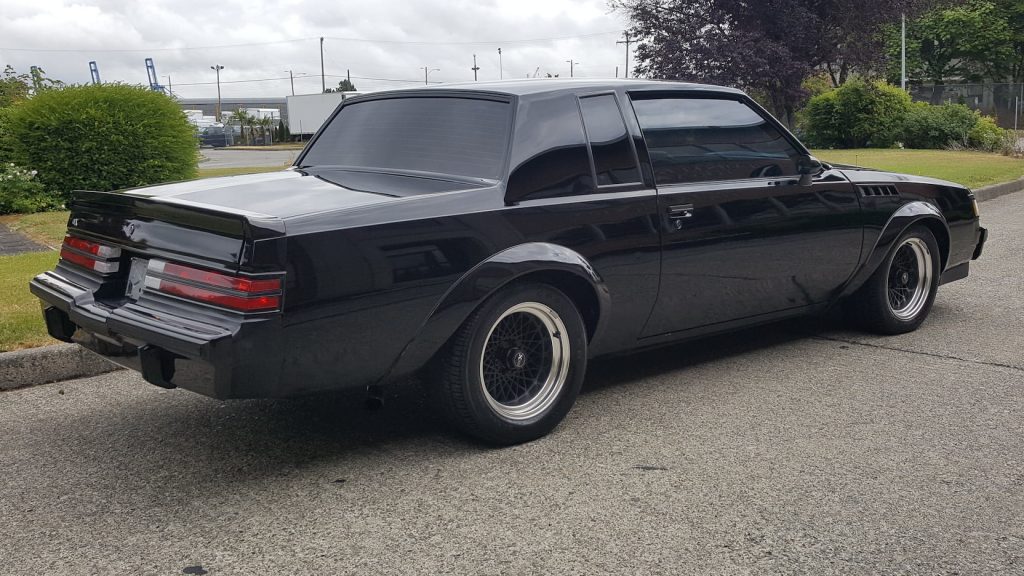 The Regal GNX in question was unit 327 of 547 produced in the one-year production run. The car clocked 42,661 miles, which is a far cry from the 8.5-mile example that sold for $200k earlier this year. In that regard, it’s great to see that a normal guy can still get one of these black beauties. 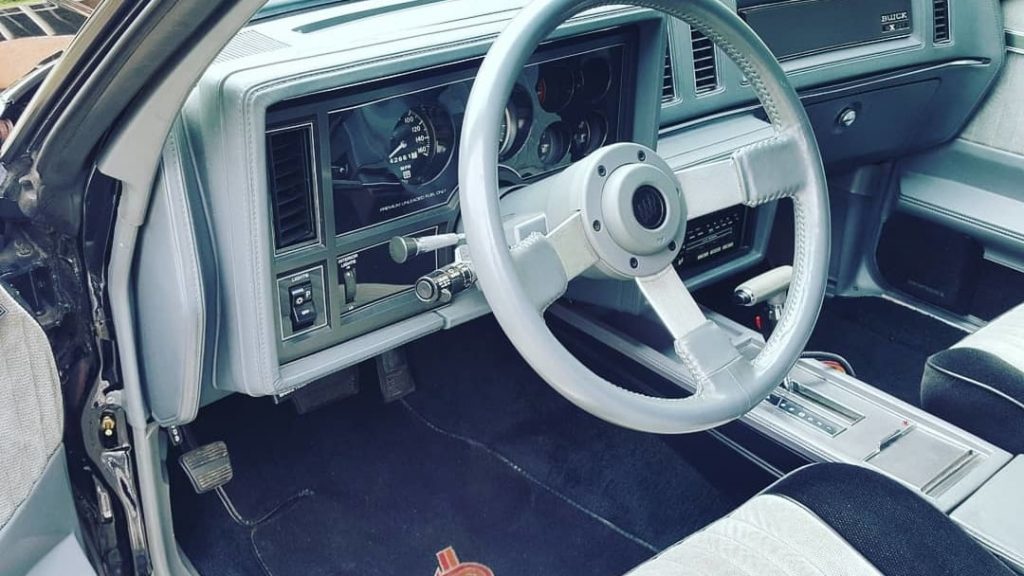 Like all other 1987 Buick Regal GNX units produced, this one is powered by the turbocharged 3.8L V6 engine mated to an automatic gearbox. Sinister black paint wraps the body, while a gray interior adorns the cabin. Mecum’s description states that the unit here won many GNX shows. 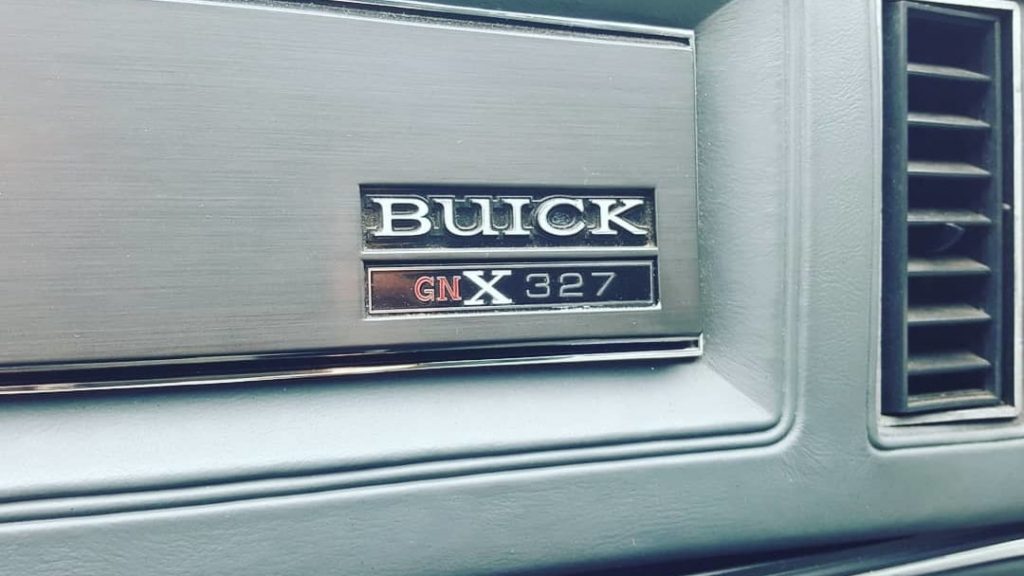 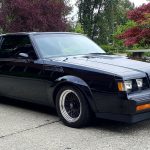 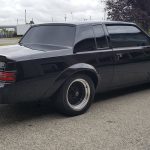 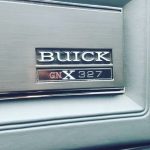 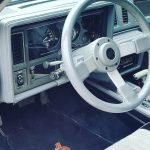