During the 1950s and ‘60s, when the Cold War was at its peak and the threat of nuclear annihilation loomed large, Civil Defense efforts saw a major resurgence throughout the U.S. In addition to emergency training and the installation of fallout shelters, select vehicles were equipped to respond should the worse come to pass. This 1955 GMC Suburban Civil Defense rescue vehicle is straight out of that era, and comes with all associated equipment one might expect, down to the radiation detectors.

For reference, the Suburban nameplate was jointly used by Chevrolet and GMC during a period of time, after which the GMC variant was rebranded as the GMC Yukon for the 2000 model year. 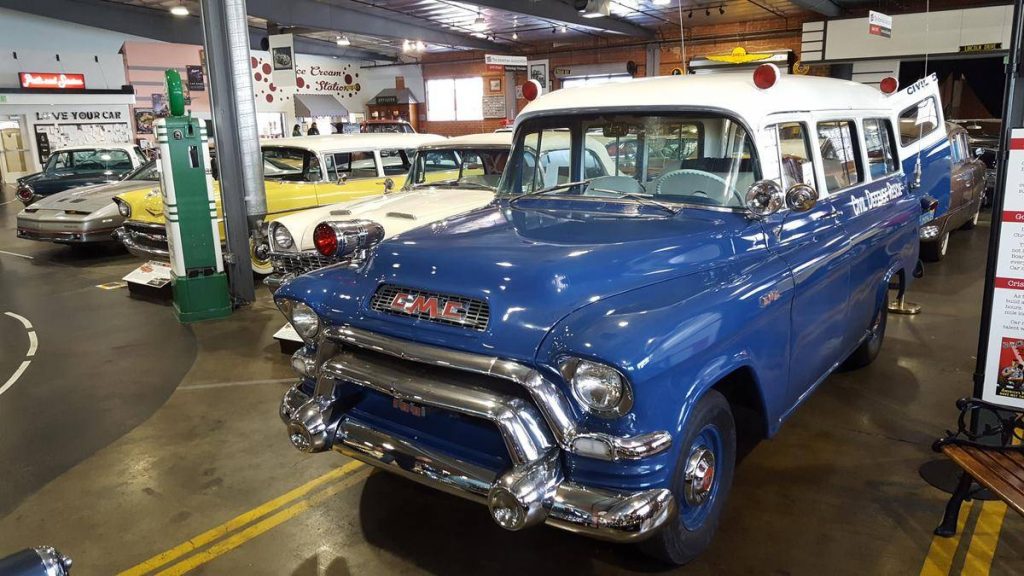 This particular GMC Suburban looks very well maintained, and while the owner worked to keep It looking as sharp as possible, they didn’t go as far as a frame-off restoration.

Outside, the unit is covered in new blue-and-white paint, and loads of polished chrome and new tires. There’s also a new gas tank, while the cabin space was equally restored, matching the blue and white exterior. The GMC Suburban looks fantastic and totally original, doing well to portray the aesthetic of the era. 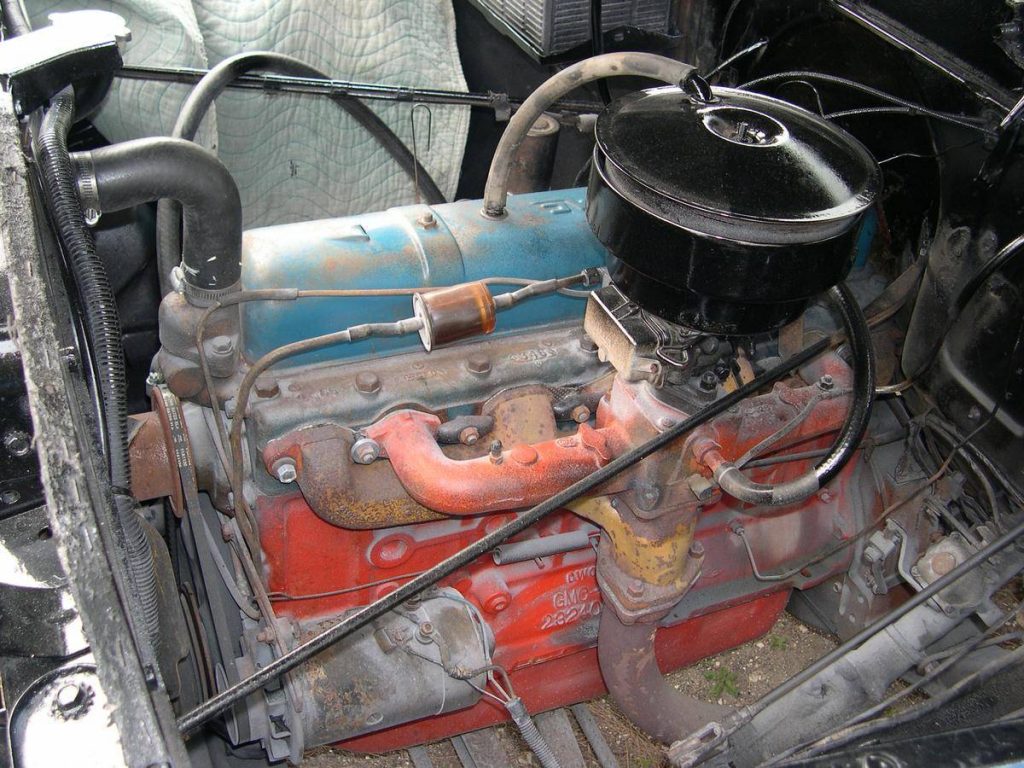 This GMC Suburban is powered by a rebuilt straight six-cylinder engine displacing 248 cubic inches, which has traveled just 10,000 miles since the rebuild. Meanwhile, the odometer shows 21,000 miles, but it’s believed to have turned over “at least once” over the course of its lifetime.

Details include a floor starter pedal and a three-speed manual transmission with a column shifter. There’s also a six-volt electrical system, and all the external sirens and lights still work. 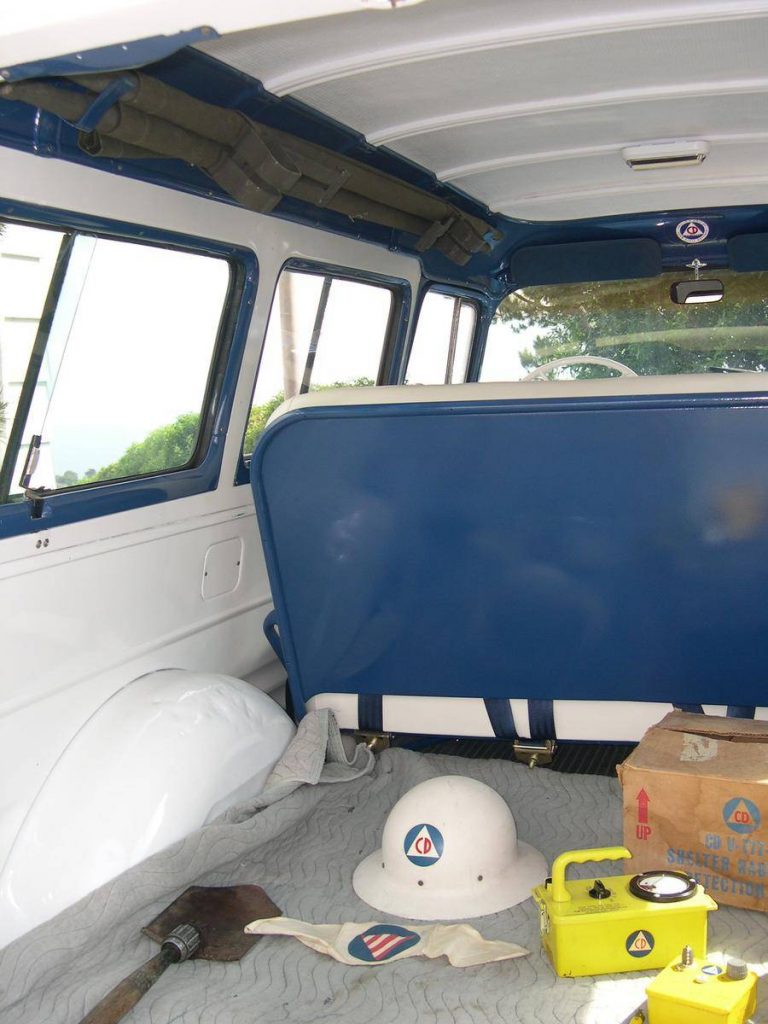 We’re also really loving all the extras, like the original rescue stretchers, radiation detectors, and personnel helmet still found in the back of the 1955 GMC Suburban Civil Defense rescue vehicle.

Previously spending time on display at the American Driving Museum, this GMC Suburban is now up for sale in Rancho Palos Verdes, California. Current asking price is listed at $28,000, or best offer. 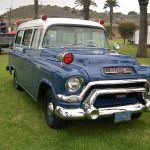 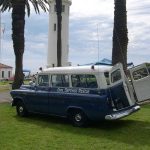 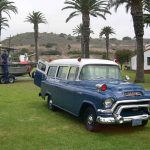 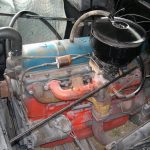 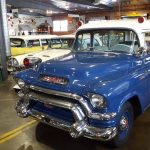 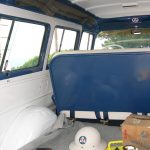 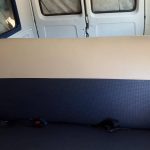 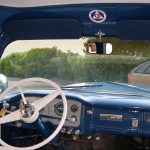 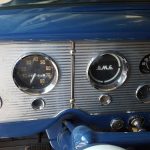 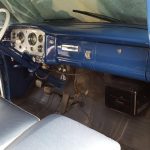