Speaking to ABC News 5 Cleveland, VP Pence indicated that Workhorse had locked in the financing necessary to buy the plant and that the Trump administration was trying to support to sale in order to bring some jobs back to the Youngstown, Ohio area.

“As you know after GM made that announcement, President Trump made it clear that we wanted to see GM do better,” he said. “We are very pleased that they stepped forward. Workhorse, I learned just this week, secured the financing to move forward to keep jobs in that community and we’re going to continue to look for ways to support that.”

Workhorse previously announced it June that it had secured $25 million in funding to support the development of new electric vehicles. Experts estimate the company needs around $300 million to buy the large Lordstown site, where it plans to build an unannounced EV of some type.

Workhorse previously showed off prototypes for an electric pickup truck with a range-extender and the company is also one of several developing an electric mail van prototype for the United States Postal Service. Only the company that develops the USPS’ preferred van will win the $6.3 billion contract, which could prove to be crucial to the plant sale going through.

The UAW must also approve the sale of the GM Lordstown facility to Workhorse in order for it to happen. The union is attempting to get new product allocated to the facility and it is believed that it will be a contentious issue throughout its contract talks with GM. The UAW’s contract with the Big Three expires in mid September. 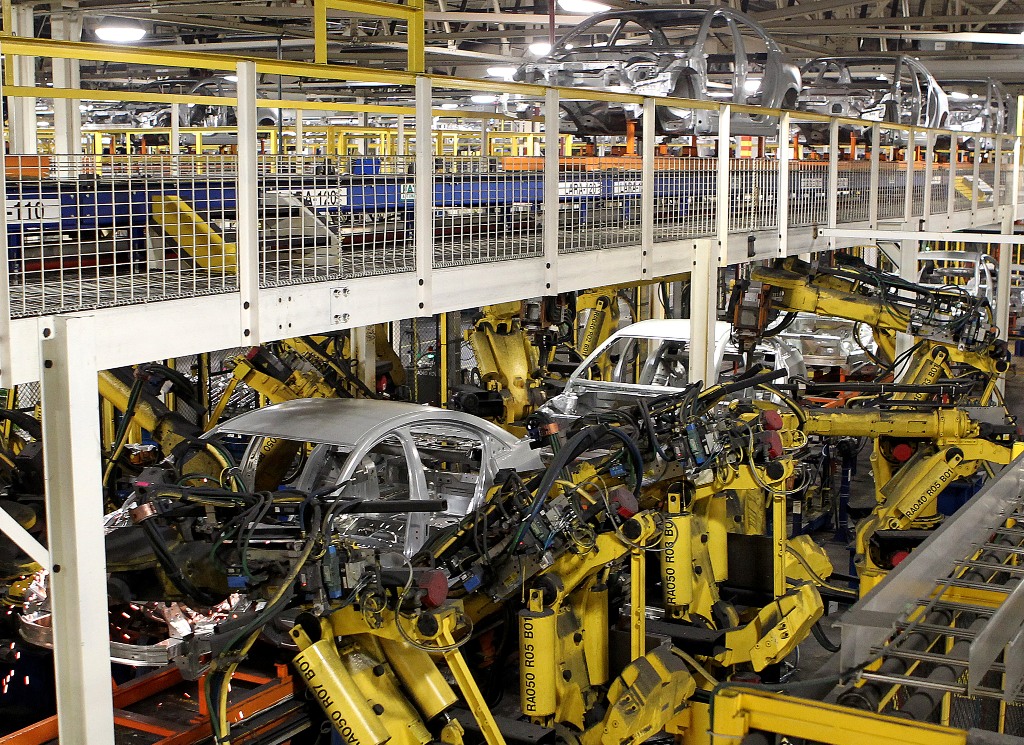 Lordstown Mayor Arno Hill is waiting to hear from GM or the UAW on the matter and isn’t sure which direction the talks are headed in at the moment.

“I’ve heard so many rumblings and so many things that right now I’m just waiting to hear from the UAW and GM,” he said.