Cadillac Racing and its Cadillac DPi-V.R customer race car are currently engaged in a tightly contested battle with the factory-backed Penske Acura team for the 2019 IMSA WeatherTech driver, team and manufacturer’s championships. 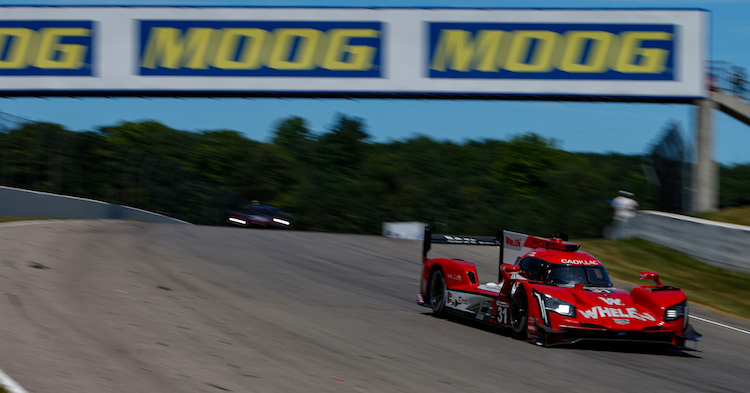 Cadillac’s strongest customer team in the first seven races of the year has been Whelen Engineering and its two Brazilian drivers, Pipo Derani and Felipe Nasr. They currently trail the Penske Acura duo of Dane Cameron and Juan Pablo Montoya by just three points in the driver’s championship, although Cameron and Montoya have been extremely strong from Long Beach onward, taking two wins and three podiums over the five-race period.

Whelen Engineering faces a tough championship battle in the next few months, then, and it all starts this weekend at one of the country’s best race tracks: Road America.

“We had a great fight forward to get on the podium last year at Road America and hopefully we can be back up there this weekend,” Nasr said. “I always knew that the track was cool to drive, but last year I learned how awesome the fans are there! It is a really special place. We need to make the most of every one of these races. Our team is working really well right now and we are really focused.”

“We’ve got just three races to go this season so they are all critical,” Derani added. “Racing at Road America is always so cool, and think driving the Whelen Cadillac there will be a blast. Hopefully, we’ve got good speed and can have a good result this weekend.” 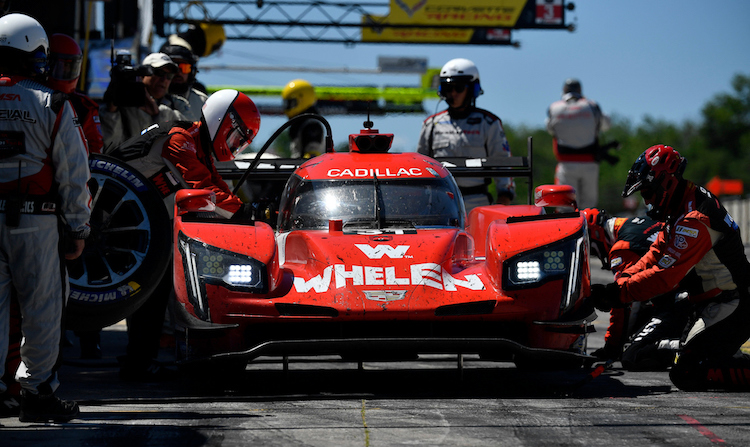 Derani and Nasr will also have to keep an eye out for the other Team Penske duo of Ricky Taylor and Helio Castroneves, who sit just six points adrift of them and are still in contention for the championship. Even the Mazda DPi duo of Oliver Jarvis and Tristan Nunez are not to be discounted for the title yet, with the Joest squad taking a win and a second place at Watkins Glen and Mosport recently.

IMSA will go green at Road America this Sunday at 2:25 p.m.