GM will announce its second quarter 2019 earnings report on Thursday, August 1st, just before the market opens. As such, we have assembled the street’s predictions on what to expect from GM earnings for Q2 2019.

That said, it’s worth noting that GM earnings have beaten Wall Street estimates in each of the last four quarters. 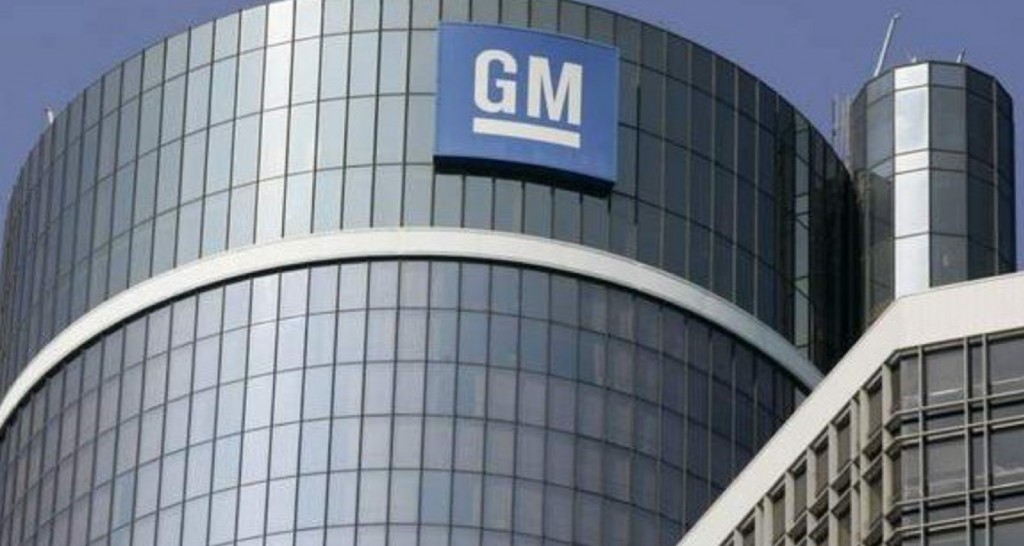 GM stock has had a good run thus far in 2019, rising by as much as 20 percent since the beginning of the year. As of this writing, the Detroit-based automaker’s stock is trading at $40.43 per share. Last week, we reported that GM stock value rose by three percent between July 22nd and July 26th, increasing by $1.29 per share to close out the week at $40.77 per share. It’s also worth noting that GM is a dividend stock, paying dividends every quarter that it announces earnings.

General Motors currently trades at a forward price-to-earnings (PE) ratio of about 6.5, offering annual dividends of $1.52 per share, a yield close to 3.75 percent.

Typically, quarterly reports do not inspire significant reactions from traders. That said, the delay in launching GM Cruise, the automaker’s autonomous robo-taxi service, will likely be front and center on investors’ minds.

Last week, we reported that GM’s self-imposed 2019 deadline for the launch of Cruise Automation in San Francisco was pushed back by an unknown amount, with testing of the new service expected to carry on through 2019 and possibly most of 2020 as well. Cruise Automation has raised more than $7 billion in the past year. This past May, Cruise Automation was reported to have a post-money valuation of $19 billion after GM bought the startup for $1 billion in 2016.

GM Authority will be on hand to provide live coverage of the the Q2 2019 GM earnings report tomorrow morning, so be sure to stay tuned by subscribing to GM Authority for that, and for ongoing GM news coverage.