Wayne Taylor Racing is anticipating an exciting race when the IMSA WeatherTech Championship heads to Road America this weekend, but it’s also hoping for a solid points haul after a tough season.

The Cadillac DPi-V.R customer team is always competitive and should never be discounted, however Road America is one of the only IMSA tracks it hasn’t won at, so it may face an uphill battle as it tries to compete with the Team Penske Acura and Team Joest Mazda DPi entries. The Action Express Racing Cadillacs will also be fast, most likely – particularly the Whelen Engineering crew, which sits just three points shy of first in the driver’s championship.

Wayne Taylor’s Jordan Taylor and Renger van der Zande are looking forward to getting on track at Road America, which is one of the fan favorite tracks on the IMSA calendar and one of the longest and fastest permanent road courses in America. Van der Zande will arrive at Road America fresh off of a strong sixth place finish in the Blancpain 24 Hours of Spa last weekend, which he raced with Honda in an NSX GT3. 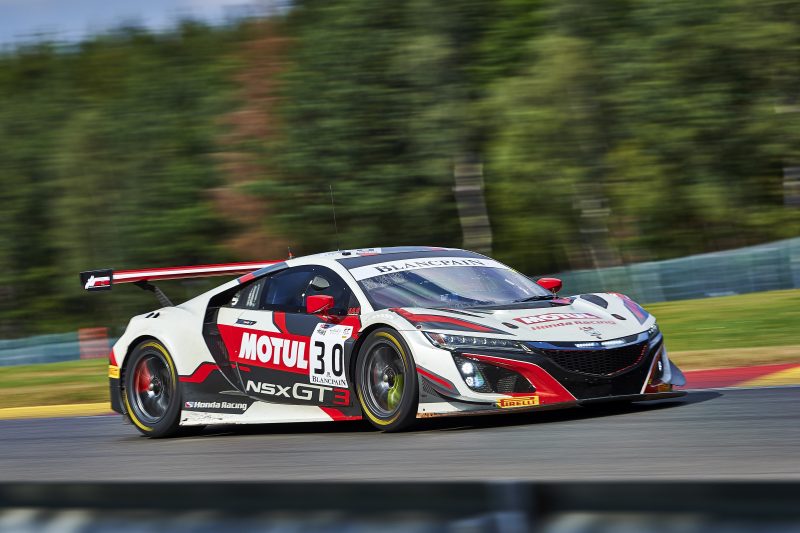 “I’m looking forward to Road America this weekend. It’s one of the old-school tracks – the wall’s close, no track limits, high-speed, low-speed and a big straight,” the Dutch driver said. “So, wherever we start, there’s got to be a big tow, and there’s always trouble going into turn one. I always like going to Road America. The fans get close. They’re pretty committed. They come every year and you become friends with them. It’s one of those tracks that’s a big highlight on the calendar.”

Last year, Wayne Taylor Racing and Cadillac lost at Road America after leading in the closing laps due to fuel strategy. The team was anticipating a caution that ultimately never came, however, so after leading eight laps, they were forced to pit and settle for fourth place overall.

“We always love going back to Road America,” Taylor said. “We’ve always had a strong car there but have never won the race. I think it’s the only race on the calendar that our mechanic Bill Mullen hasn’t won. We are very focused on going there and winning the race this year. I love going there. It’s one of the coolest tracks we have here in North America. Super long, 4 miles, very old-school, no room for error so, for us in IMSA, it makes for a very exciting race. It also makes it difficult for the engineers to set up the car. It’s always an exciting one.”

Photos by Jake Galstad/Richard Dole via IMSA and Honda