Things have been somewhat unclear in regard to Cruise, General Motors‘ upcoming robo-taxi service. The ground-breaking Uber rival was set to launch during the fourth quarter of 2019, but it’s currently unknown whether the service is still on track for that timeline, as GM CEO – Mary Barra – recently side-stepped questions about the service’s launch cadence. But there’s at least some positive news about the upcoming service. 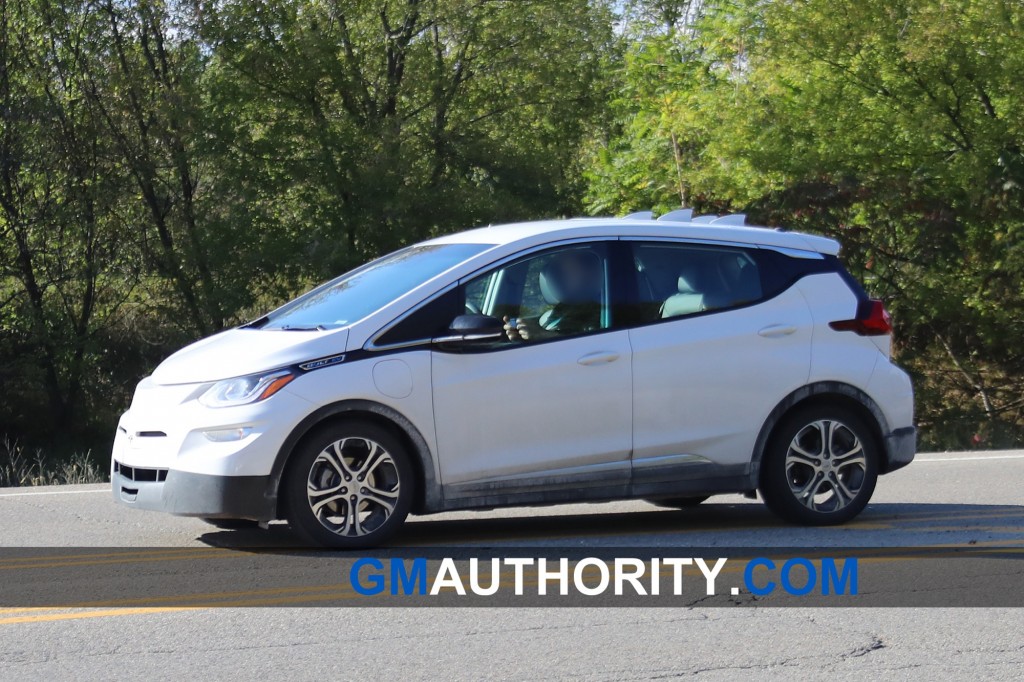 The first was a $900 million injection as Cruise continues to work on developing its self-driving cars, which are based on the Chevrolet Bolt EV. The remaining $1.35 billion would come when Cruise is preparing for commercial deployment.

Now, the U.S. government has cleared the investment, which means the deal is going full-swing. Back when it was announced in 2018, Barra said that “teaming up with SofBank adds an additional strong partner as we pursue our vision of zero crashes, zero emissions and zero congestion.”

GM is committed to its Cruise project, sometimes referred to as Cruise Automation, which it sees as a multi-billion dollar opportunity filling a need transporting those living in large, congested cities. The service, through its Cruise AV prototypes, has proved effective during development, recently showing the ability to execute complex left-hand turns in a traffic-dense intersection. However, trips in the current prototypes aren’t exactly fast, taking as much as 80 percent longer than a traditional taxi to reach a destination.

Intrigued about these upcoming fleets of robo-taxis and want to get the most info about them? Then subscribe to GM Authority for more Cruise Automation news and around-the-clock GM news coverage.