The United Auto Workers (UAW) union will seek to address the ongoing opioid crisis as part of the contract negotiations it is set to enter later this year with the Detroit Big Three.

According to Automotive News, the UAW wants an expansion of employer-funded programs for preventing dependance on prescription painkillers and wants to ensure workers can seek help for their addiction without the fear of retribution from their employer.

In a statement made to Automotive News, General Motors said it “recognizes this is an issue that impacts communities and families nationwide” and added that it is “dedicated to ensuring a culture of safety, both at home and in the workplace.”

In 2017, GM began to curb the amount of opioid painkillers employees can receive after simple surgeries through its employee pharmacy program. The automaker said it also promotes safe usage and disposal of prescribed painkillers through annual employee seminars and internal media.

Ford and FCA said that they have implemented similar measures as GM to try and curb opioid abuse among its employees. 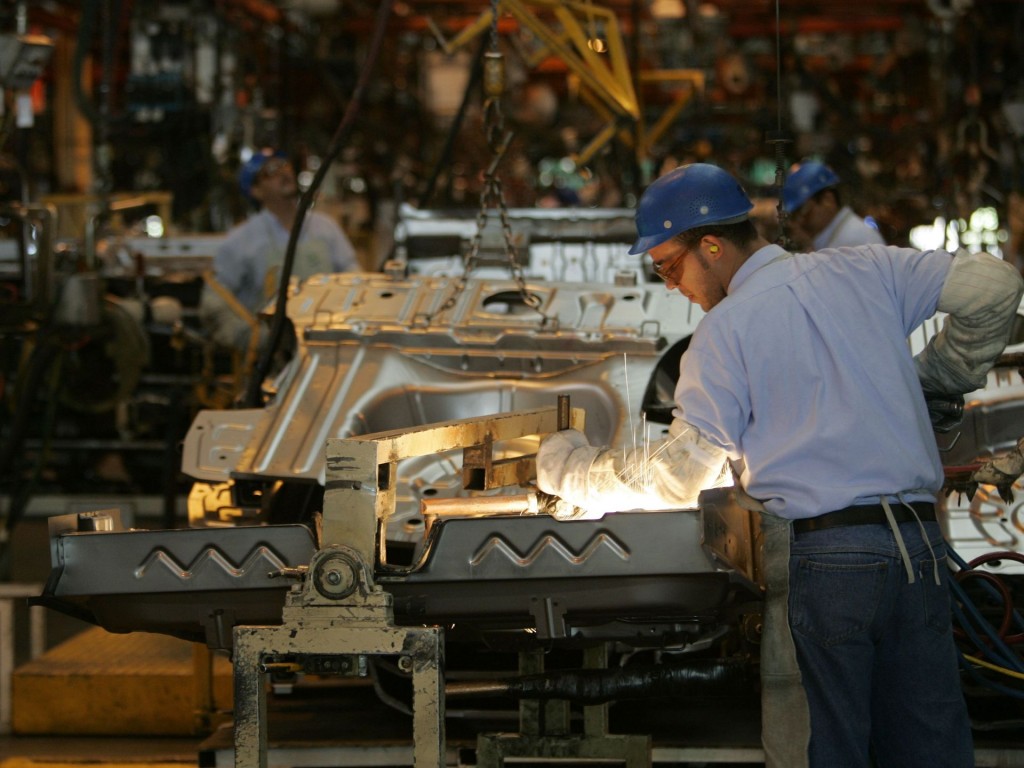 Those who perform repetitive manual labor tasks, such as assembly technicians at automotive plants, may be at risk for injury and are therefore more likely to be prescribed painkillers after a surgery or medical procedure. The UAW also wants to address the crisis for those employees with family or friends affected by addiction.

UAW vice president Rory Gamble told Automotive News the union is keen to address the situation. He lost his granddaughter to an opioid overdose earlier this year.

“The issue demands that we get involved, and it demands that we set an example of combating it in a positive way — the union and the company,” Gamble told the publication. “We have to grab this thing and address it now.”

The UAW contract with the Big Three will expire on September 14, 2019. It is believed that GM will look to implement more temporary and contract workers going forward, which would help it to trim its employee health care costs.