Happy Fourth of July, GM Authority readers! Like most red-blooded Americans, we love this holiday. It’s the perfect opportunity to kick back, salute the Star-Spangled, and light up the barbecue. Of course, as lovers of all things General Motors, our idea of “smoking the meats” is a little different from the norm. Luckily, it looks like the fine folks at 1320 Video share our predilections, as evidenced in this brief, yet inspirational video featuring a tuned Chevrolet Corvette C6 roasting the rears with a big American flag hanging out the window.

Dubbed the “Shelby Killer,” this thick slab of Chevy speed apparently lays down a whopping 900 horsepower thanks to an LS V8 motor boosted by a massive single turbocharger. 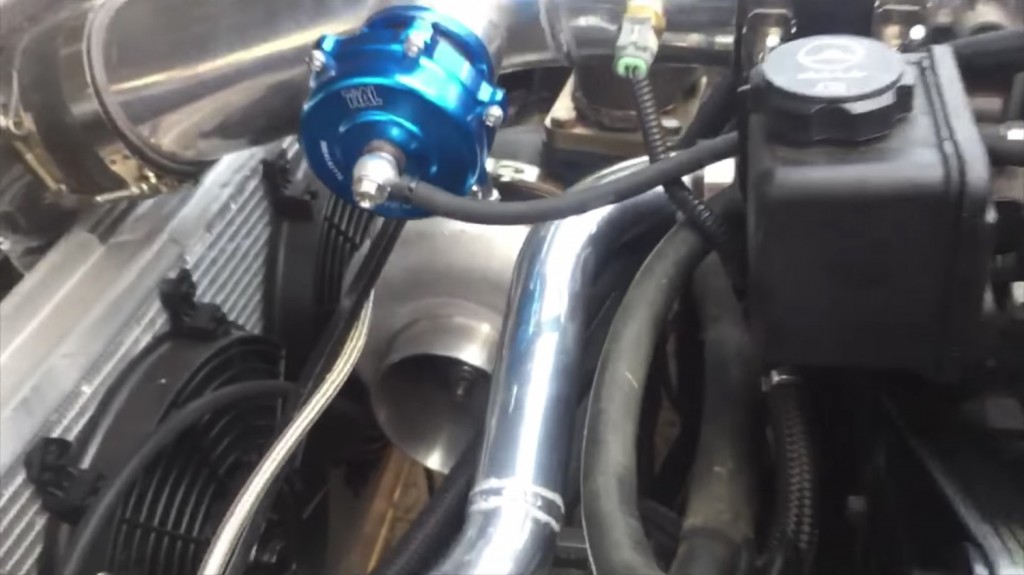 Clearly, this thing was made from the ground up to absolutely demolish the quarter-mile. However, with just a little provocation, it’ll do a nice smokey rolling burnout, too.

Watching this C6 work its magic is impressive, to say the least. With a wide-open stretch of asphalt ahead, the boosted Chevrolet Corvette immediately vaporizes the sticky rear compounds, sending plumes of white smoke high into the air. The video shows the works from various angles, including a few on the car and from the sidelines, and when it’s all said and done, there are some ridiculously long tire marks to show for it, all with the red-white-and-blue waving in the wind. Sounds like a pretty good way to pay homage to good ‘ole American muscle, no?

Speaking of sound, just listening to this Chevrolet Corvette do its dirty work is reason enough to hit that play button. 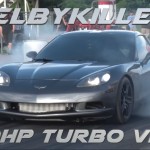 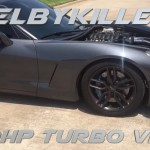 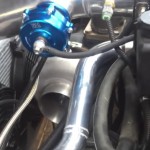 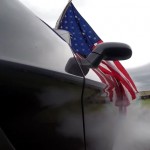 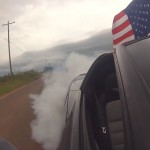 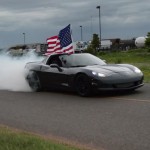 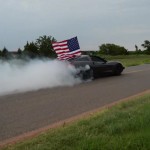 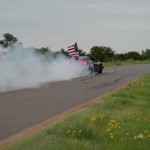 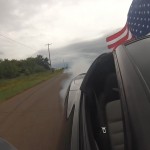