Like a scene out of some post-apocalyptic blockbuster, a train derailment in Lincoln County, Nevada, has spilled tons of new pickups across a lonely stretch of desert highway. Included amongst the wreckage are new Chevrolet Silverado and GMC Sierra models, as well as new Jeep Gladiators.

Luckily, no injuries were reported, which is pretty amazing judging by the photos. A reported 33 train cars were involved in the incident, which were transporting the new vehicles west. In addition to causing a huge mess, the derailment also shut down a nearby road. 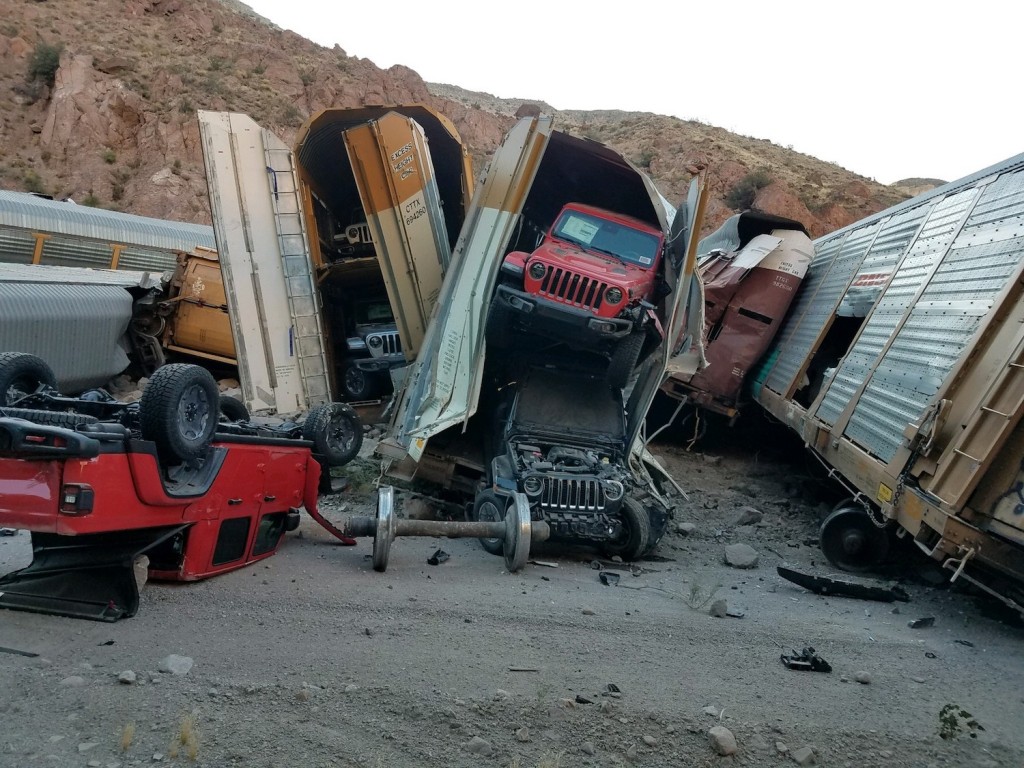 The incident occurred on July 10th, near the town of Caliente, Nevada, which is located approximately 30 miles west of Utah.

Lincoln County Sheriff Kerry Lee said that it was the most spectacular mess he had ever seen. Lee also stated that some of the onboard cars were hauling hazardous material, but none of those particular vehicles were directly impacted in the crash. 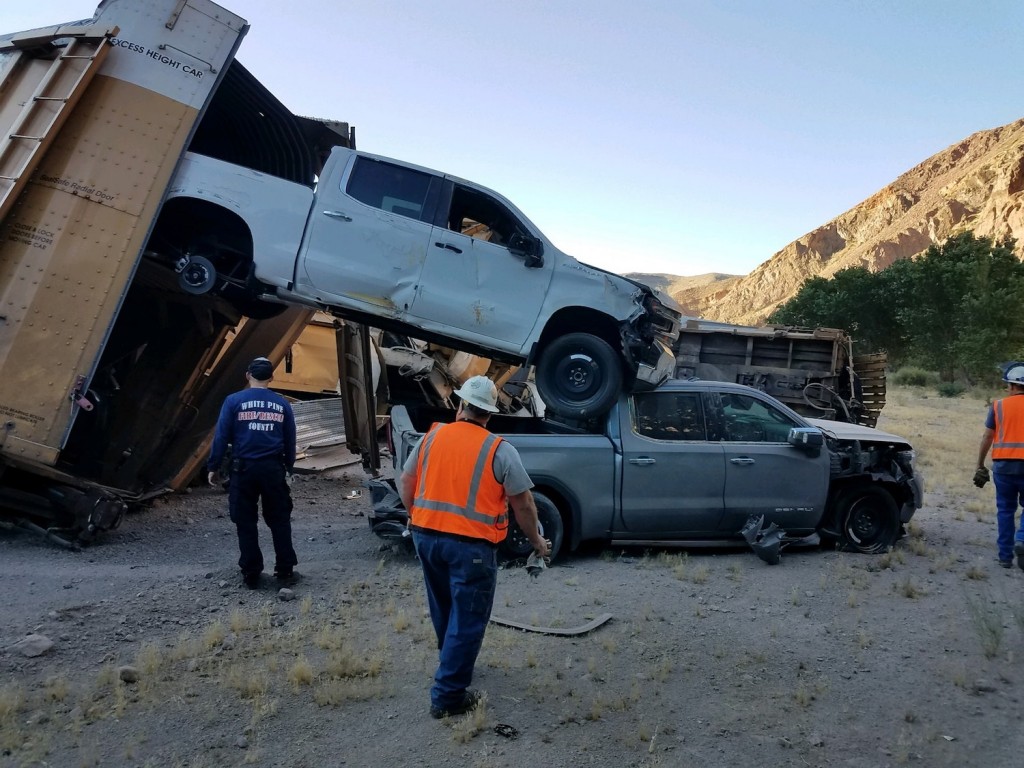 Photos reveal numerous Chevrolet Silverado and GMC Sierra vehicles in various states of destruction, with body components ripped and dented, and mechanical bits littering the dusty landscape. Some vehicles are sitting on their roof, while others are stacked on top of one another like some kind of vehicular Jenga.

While it’s sad to see so many new Chevrolet Silverado and GMC Sierra vehicles destroyed, we’re glad no one was hurt. What’s more, it’s kinda fascinating to see how the pickups managed to handle the incident in terms of crash worthiness. 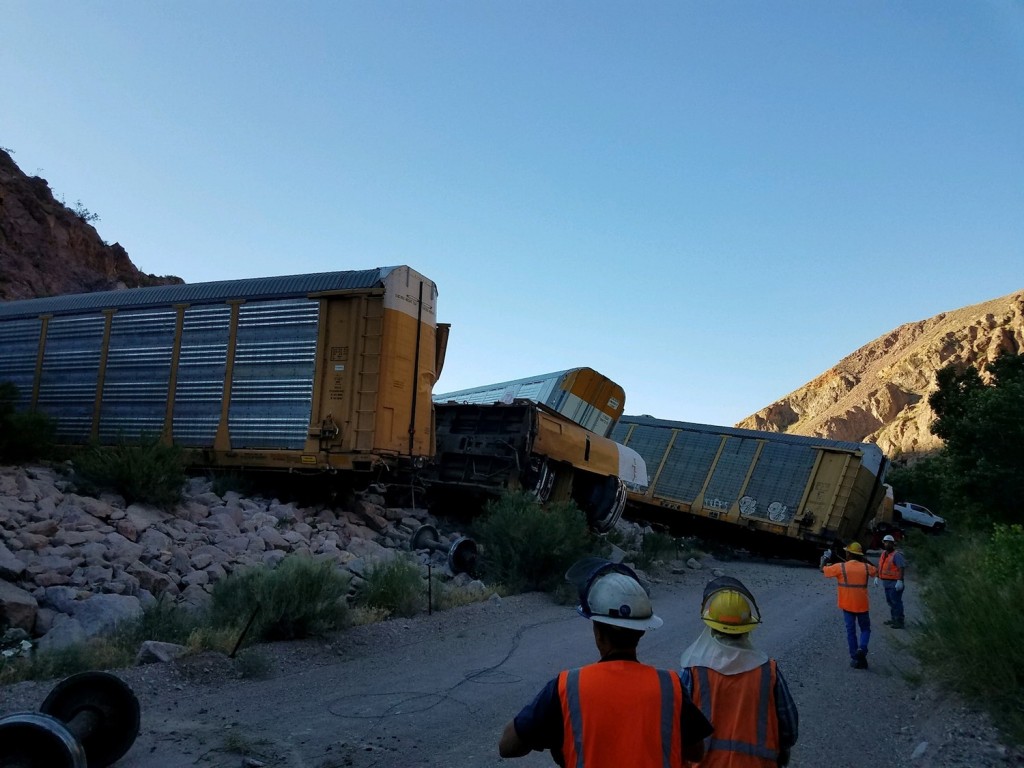 For customers eager to receive their new Chevrolet Silverado or GMC Sierra pickup, it looks like the waiting will go on a bit longer. Even if the damage is repairable, it’s highly unlikely any of these vehicles will make it to market, as GM will scrap them outright to avoid any possible liability issues down the road. 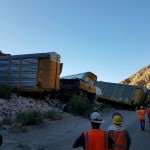 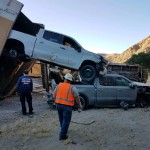 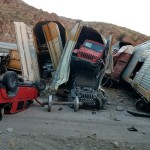 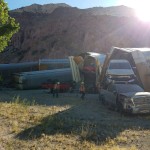 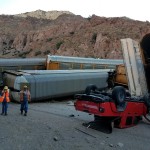 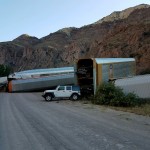