There’s three very good reasons the LS engine swap has become so popular in the modern day: cost, performance and reliability. Those same three factors made General Motors/Chevrolet V8 engines (and really just American V8s in general) immensely popular in motorsports in the 1950s and 1960s, namely in sports car racing championships like SCCA and Can-Am. 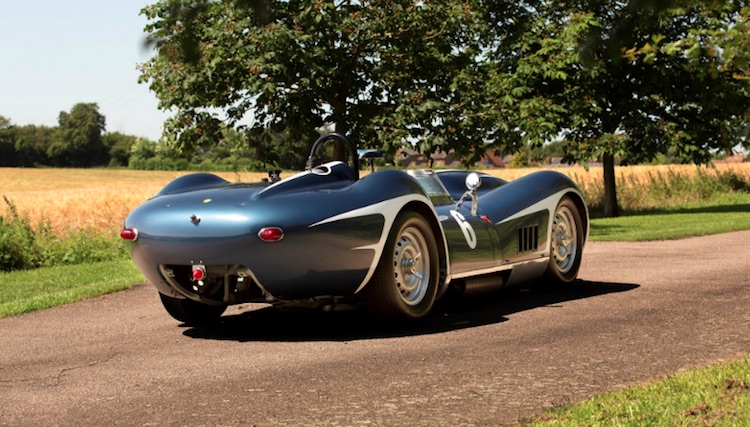 British sports car manufacturer Lister Cars, which was founded by engineer Brian Lister in 1954, rose to prominence in Europe for its successful Jaguar inline-six powered sports racers. The company produced an even more powerful race car in 1959, though, which was built around a Chevrolet V8 engine. The company’s front-engine layout was soon outclassed by the superior rear-engined entry from Cooper, however, so it withdrew from competition shortly after its introduction. 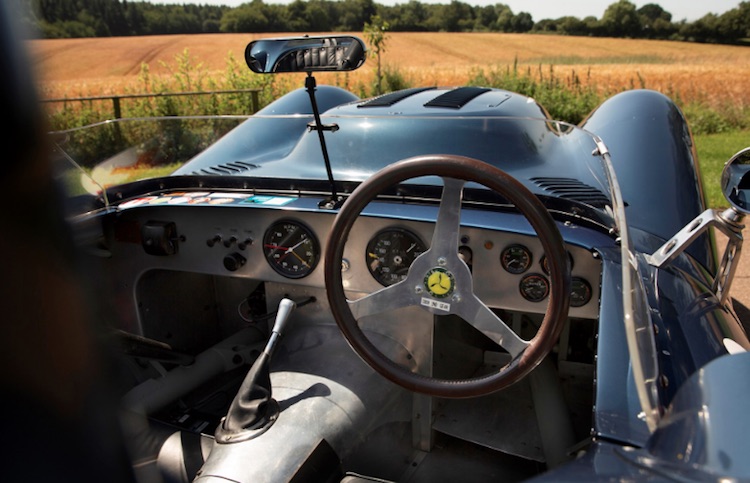 This Lister ‘Knobbly’ race car (referred to as such due to its busy and bumpy bodywork) has an interesting past. It isn’t an original Lister, but rather one of the Centenary cars that were built in 1989. These cars were constructed by three former Lister employees that worked on the first Listers using the original drawings for the car. All were fitted with 3.4-liter Jaguar inline-six engines, but this car had the British engine swapped out for a period-correct 5.3-liter Chevrolet V8 in 1998. The car has proven to be an extremely successful vintage racer since, achieving multiple class podiums. It has also raced at tracks like Goodwood, Brands Hatch, Spa Francorchamps and even Le Mans. 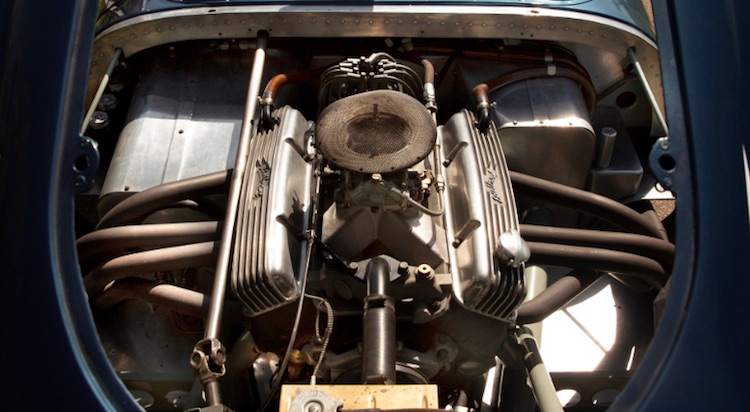 This car will be sold at RM Sotheby’s upcoming Monterey 2019 auction in California. It is one of just four Centenary Lister cars built, has been extremely well maintained and is a successful vintage racer, so it will probably fetch quite a bit when it heads to auction later this summer.