The Chevrolet El Camino is definitely not a car that evokes prestige or classiness, but for a brief moment in time, the two-door utility vehicle was actually quite elegant-looking. 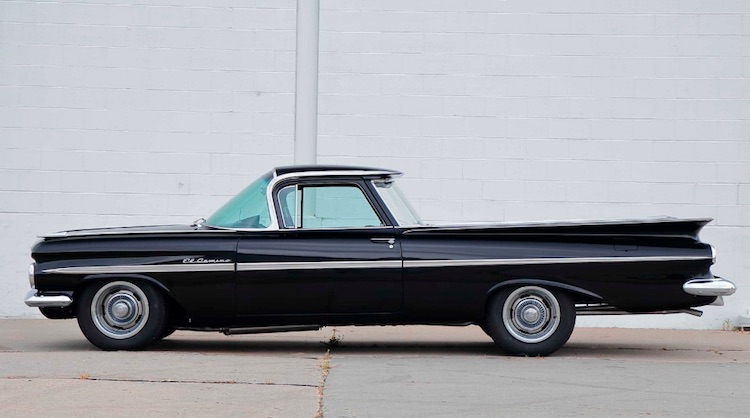 A somewhat uncommon first model year 1959 Chevrolet El Camino will soon be sold at Mecum’s Dallas sale. A thoroughly restored example, it appears just as it did when it left the Chevy showroom in 1960 (if not better..) and still has all of its original body panels. This is also 5.7-liter V8 example – which was the largest V8 engine offered in the 1959 Chevrolet El Camino. A 3.9-liter inline-six and smaller 4.6-liter V8 were also available for 1959 and 1960. 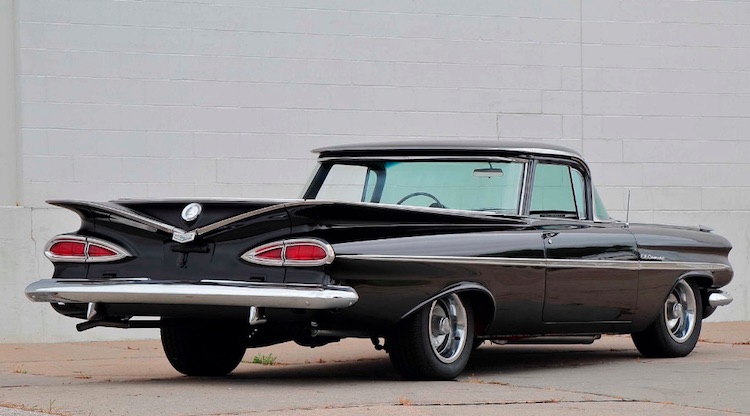 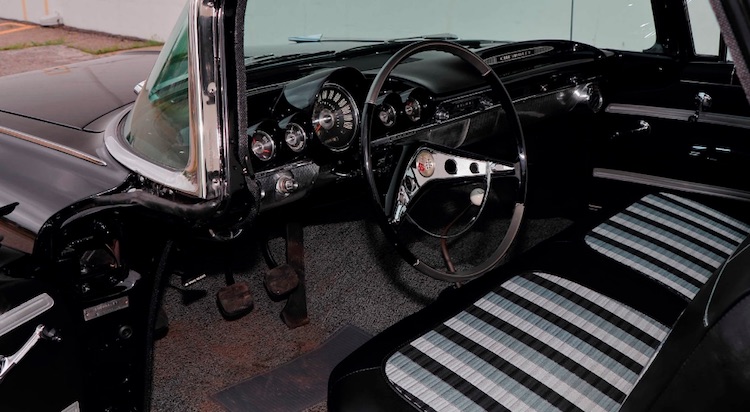 While Chevrolet made more than 22,000 El Caminos for the 1959 model year, you definitely don’t see them as beautifully restored as this one very often. Mecum isn’t estimating how much this one will sell for, so feel free to let us know how much you think it’s worth in the comments down below.