A recent study conducted by the University of Virginia’s Center for Applied Biomechanics found that female vehicle occupants are at much higher risk for injury in the event of an accident.

According to the study, adult females are 73% more likely to suffer serious injuries in the event of the crash while wearing a seatbelt than adult males. 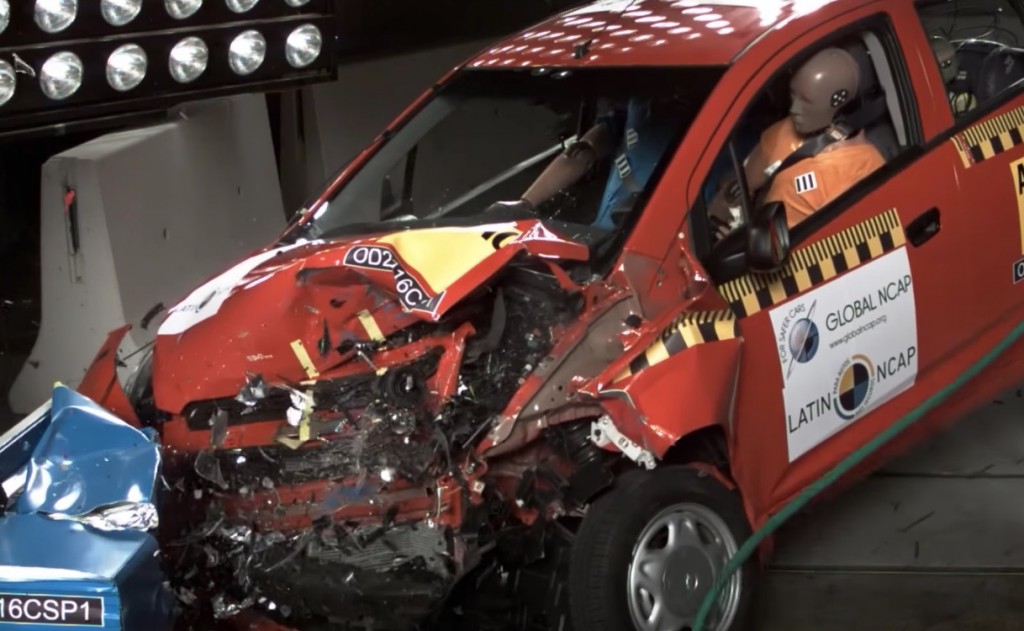 Researchers compiled police reports from 23,000 crashes that occurred between 1998-2015, logging data for 31,000 female and male occupants aged 13 and older who were wearing their seatbelts. All of the crash data was from front crashes as well.

In addition to finding that females are at an increased risk of injury, it also found that they are at a significantly higher risk for cervical and abdominal injuries specifically in frontal crashes, even when accounting for the average distance in BMI and height between males and females. 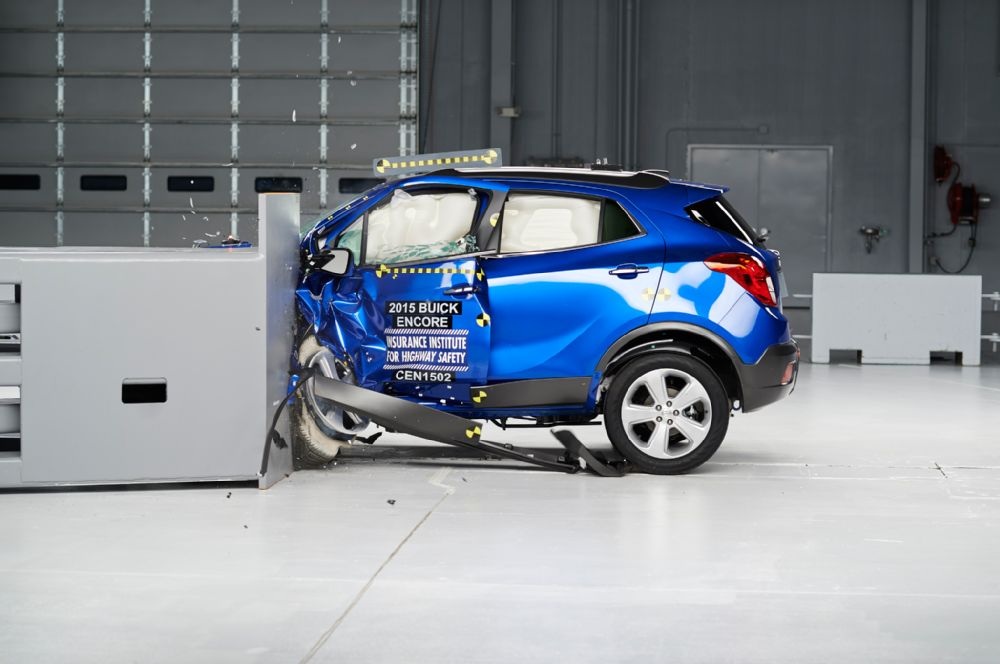 This could mean that females are at greater risk of injury in the event of a crash for reasons that may not be related to their stature. Researches also took into account the crash victim’s age, vehicle make and model year and the severity of the collision when conducting the study.

“Until we understand the fundamental biomechanical factors that contribute to increased risk for females, we’ll be limited in our ability to close the risk gap,” said principal scientist at the Center for Applied Biomechanics, Jason Forman. “This will take substantial effort, and in my view the National Highway Traffic Safety Administration does not have the resources needed to address this issue.”