The Goodwood Festival of Speed, held at Goodwood House in Chichester, United Kingdom, is a dream event for any automotive enthusiast.

Not only is it one of the first places you will see all the latest supercars and sports cars in action, but it’s also the only place where you will see retired Formula 1 cars, new GT3 cars, and pre-war top-speed record cars being driven at speed on the exact same day.

This year’s edition of the Goodwood Festival of Speed features a handful of General Motors cars in addition to the usual brigade of vintage race cars and supercars. The Detroit automaker will be represented by a number of cars and drivers, including former NASCAR crew chief and FOX NASCAR analyst Andy Petree, who will be driving a Chevrolet Camaro NASCAR in the event this weekend. 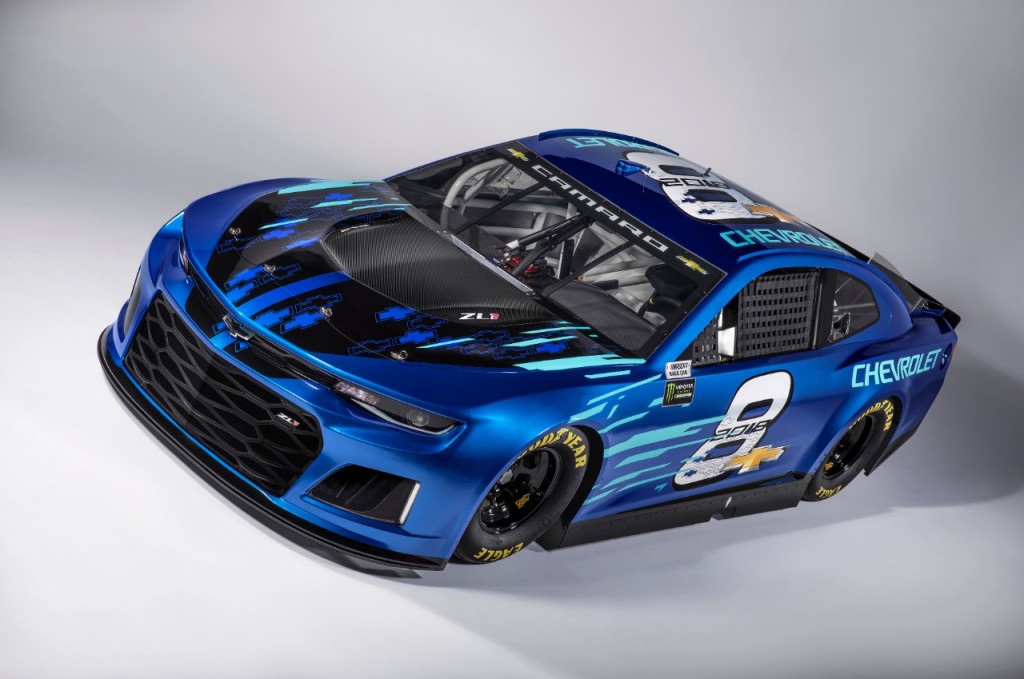 In addition, five-time Le Mans winner Emanuele Pirro will drive a Chevrolet SS NASCAR car up the hill, while British GT champion Anthony Reid will also be driving a NASCAR-spec Camaro. Last but certainly not least is seven-time NASCAR champion Richard Petty, who will be piloting one of his old Buick Regal NASCAR machines up the hillclimb course.

A Chevrolet engine will also power Formula 1 up-and-comer Lando Norris up the hill this weekend. Norris will be behind the wheel of the McLaren M8D Can-Am, which is packing an all-aluminum L88 block Chevrolet V8 between its two rear axles. The engine is said to make around 670 horsepower in the M8D.

Other GM-powered products in attendance will include the Penske PC22 Indy 500 car, March-Chevrolet 707 prototype, and Holden Commodore VL.

Tune in to the live stream above to watch these GM vehicles race up the hill at the Goodwood Festival of Speed all weekend long. You can also click here to see who is driving what at the event.