We know that General Motors is developing an all-electric pickup truck, and that Ford has recently partnered up with Rivian to manufacture one as well. How are truck buyers reacting to the news? According to reports, it might take a long time to convince them. At least, the idea of an electric truck in Canada’s rural farmlands is nothing more than a joke, at the moment.

During an interview with Automotive News Canada, Kurtis Hicks, general manager of Sherwood Ford in Sherwood Park, Alberta said “I probably have just a handful of customers asking about electric cars, never mind trucks. It’s going to take a lot of convincing with the buyers of F-150 trucks.” 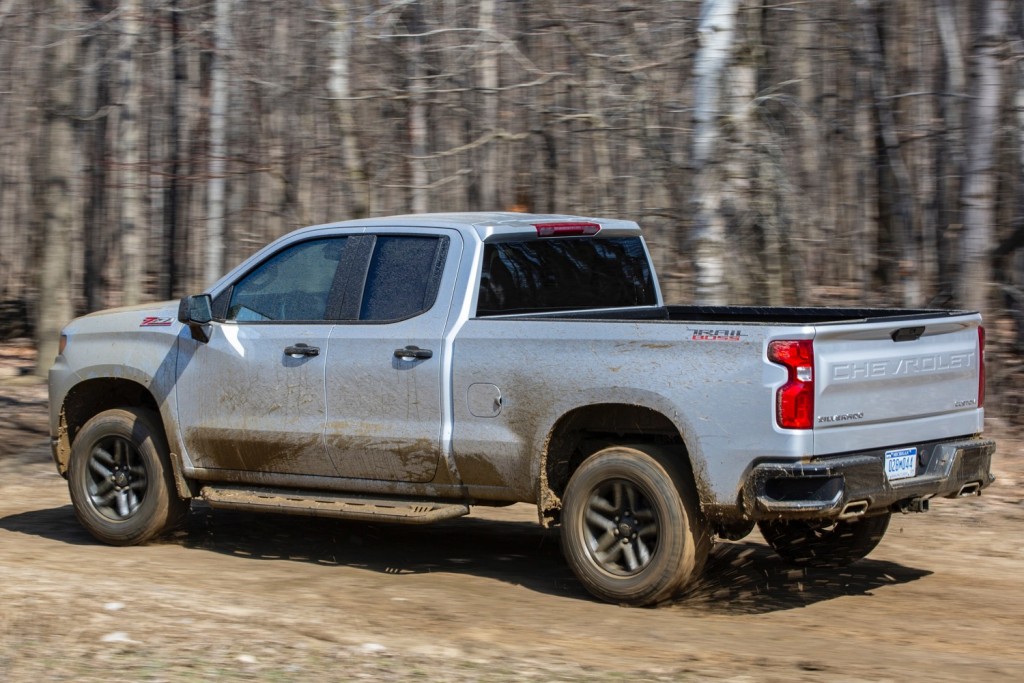 In Alberta, trucks rule the land, with 75 percent of Hicks’ sales being the Ford F-Series, including the F-150 or SuperDuty F-250 or F-350. Most of the remaining 25 percent is Escape, Explorer or Expedition SUVs. In Canada, a total of 1.46 million pickup trucks were sold in 2018, outpacing passenger cars about three-to-one. In Alberta and Saskatchewan alone, more than 10 trucks were sold for every passenger car.

Most farmers claim that on the farm, fuel savings aren’t the main priority. While important, a capable and reliable truck has much more value. 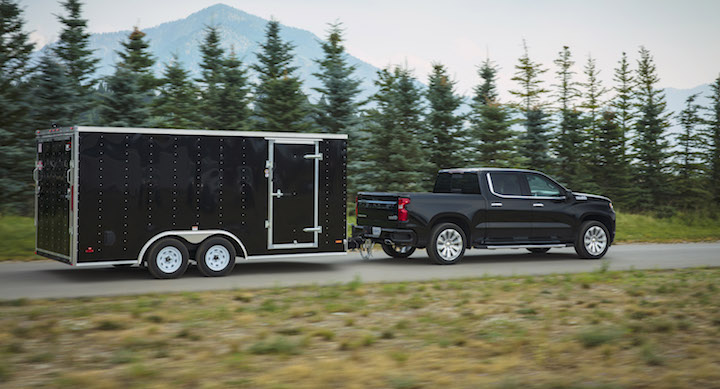 Jason Lentz, a barley, wheat and canola farmer 50 km northwest of Red Deer, Alberta. Because his vehicles typically don’t travel large distances, he considered converting his fleet to electric trucks for his 2,000-acre land. The problem was that he had to invest in charging equipment and possibly upgrading his farm’s electrical service. Plus, since farm trucks are almost constantly being used, any downtime for recharging batteries could have negative effects on farm operations.

For now, Alberta truck dealers and farmers don’t believe an electric truck to be a reliable work tool for the farm. Their range limitations and charging times are rather large compromises to let go of the tried-and-true internal combustion engine.