In fact, it seems the mid-size sedan will soldier on for five more years. After that, it’s supposedly lights out for the model. Automotive News (subscription required) reported Sunday in its “Future Product Pipeline” feature that Chevrolet’s long-running sedan will run out of fuel in 2024.

Sales of the Malibu have continued to slide despite a refresh for the 2019 model year. The publication’s sourced claim the sedan will now stick around until 2024 at least. At that point, production is expected to end. Right now, the Malibu is built in Fairfax, Kansas. The plant also builds the Cadillac XT4 crossover, which should help shield some pain from losing a vehicle on the production line in the future. That doesn’t include any possible investments or new vehicles that could be built at the plant.

Interestingly, AN claims the Malibu may have an indirect successor of some sort. The replacement for the Malibu is said to be an electric vehicle. GM has plans for 20 new electric cars by 2023, and this rumored electric successor does fit with the corporate timeline. No further details on the electric vehicle were provided in the report. 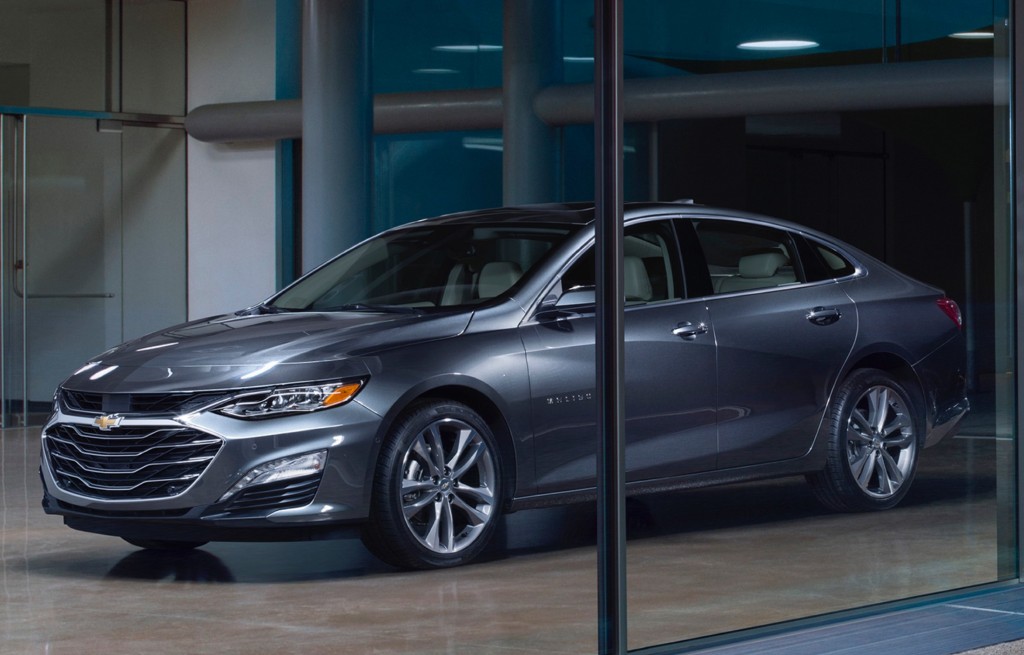 Ahead of its proposed death, which we have every reason to believe is legitimate, the Malibu may get one more freshening in 2022.

GM cut numerous passenger cars from its portfolio as part of a 2018 restructuring. So far, the Buick LaCrosse, Chevrolet Volt, Cruze, and Impala have died and or will die soon. Save for some Cadillac sedans, the Malibu was an odd man out that survived the corporate ax wielding. Now, it appears it won’t be long before Chevrolet is without a sedan.